60 for 60 campaign aims to transform an Akron neighborhood

The Well Community Development Corporation's 60 for 60 campaign will include purchasing and renovating 60 homes within 60 months. 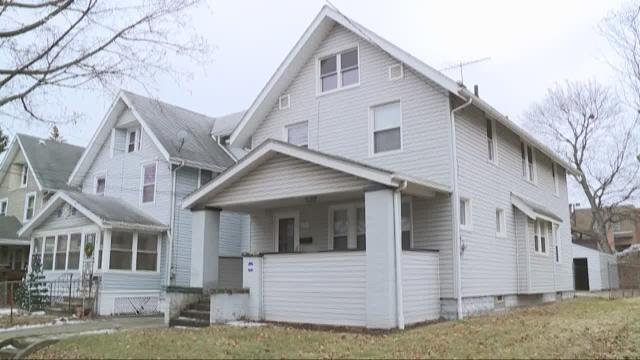 You may have heard about flipping homes to rent or sell, but a local non-profit’s mission is hoping it can do more by renovating 60 homes in 60 months in one of Akron’s oldest neighborhoods.

The Well Community Development Corporation was launched as a nonprofit to reignite Middlebury’s identity in Akron, which was once home to Goodyear’s headquarters.

“We’re renovating the housing market in a way that puts home ownership back in the hands of those in the community.”

Of about 2,700 homes, more than 20 percent are vacant, according to the 2017 "Planning to Grow Akron" report. Summit Lake has the highest percentage rate of vacant homes at 24 percent.

“If we could take a strategic look at this urban neighborhood, I think we have a unique opportunity to create a blueprint all over the city of Akron,” said executive director Zac Kohl.

The Well’s 60 for 60 campaign will include purchasing and renovating 60 homes within 60 months. The first dozen will become rentals followed by the hope to encourage home ownership.

“When we start to see healthy landlord dynamics in our community, I think that can be a tipping point for the whole housing market.”

Kohl returned to the Middlebury neighborhood with his wife and launched the nonprofit in a former church along East Market St. after renovating their own home in the neighborhood.

Inside The Well sits the coffee shop, Compass Coffee, which generates revenue for the nonprofit to invest in the organization’s goal of increasing home ownership in the community.

“It takes a village. Indeed it does,” Cutis Minter Jr., director of operations, said. “We want to be part of that resurgence, us solidifying that identity again."