A 7-year-old Akron boy suffered non-life-threatening injuries after shooting himself with a gun that his mother left under their couch. 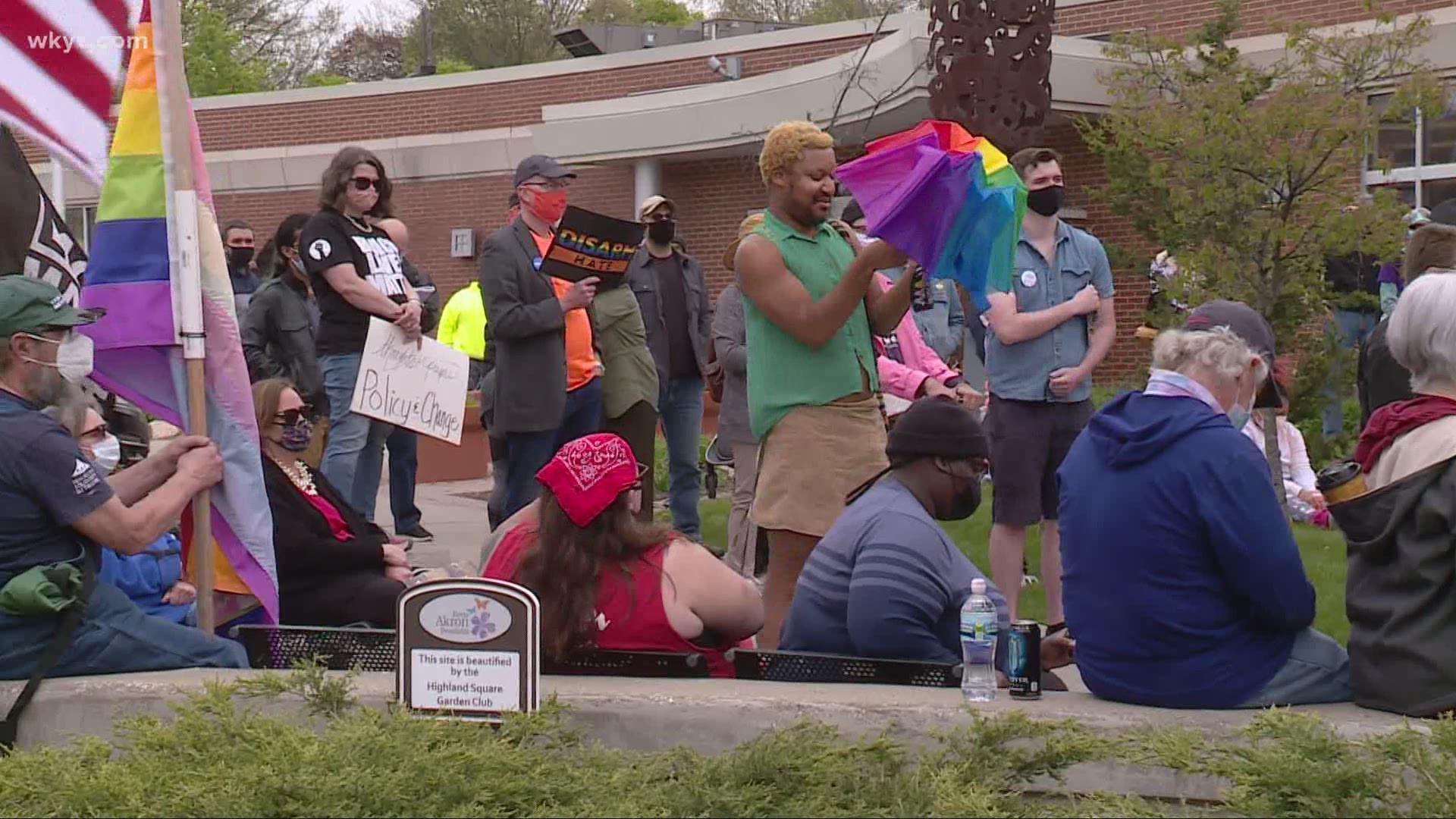 A 7-year-old boy in Akron was hospitalized with non-life-threatening after shooting himself, suffering a gunshot wound to his hand and leg Sunday night.

According to Akron Police, the child's mother, 42-year-old Deatrice Woodall, admitted to leaving the gun under a couch.

Following the search of a vehicle, police recovered a gun that Woodall had allegedly placed in the car, suspected methamphetamines, an undisclosed amount of cash and a digital scale. Woodall was subsequently arrested and charged with the following:

The victim and another child were transferred into the custody of Summit County Children’s Services.