Won for its series on race, the prize wasn't among the first things moved. 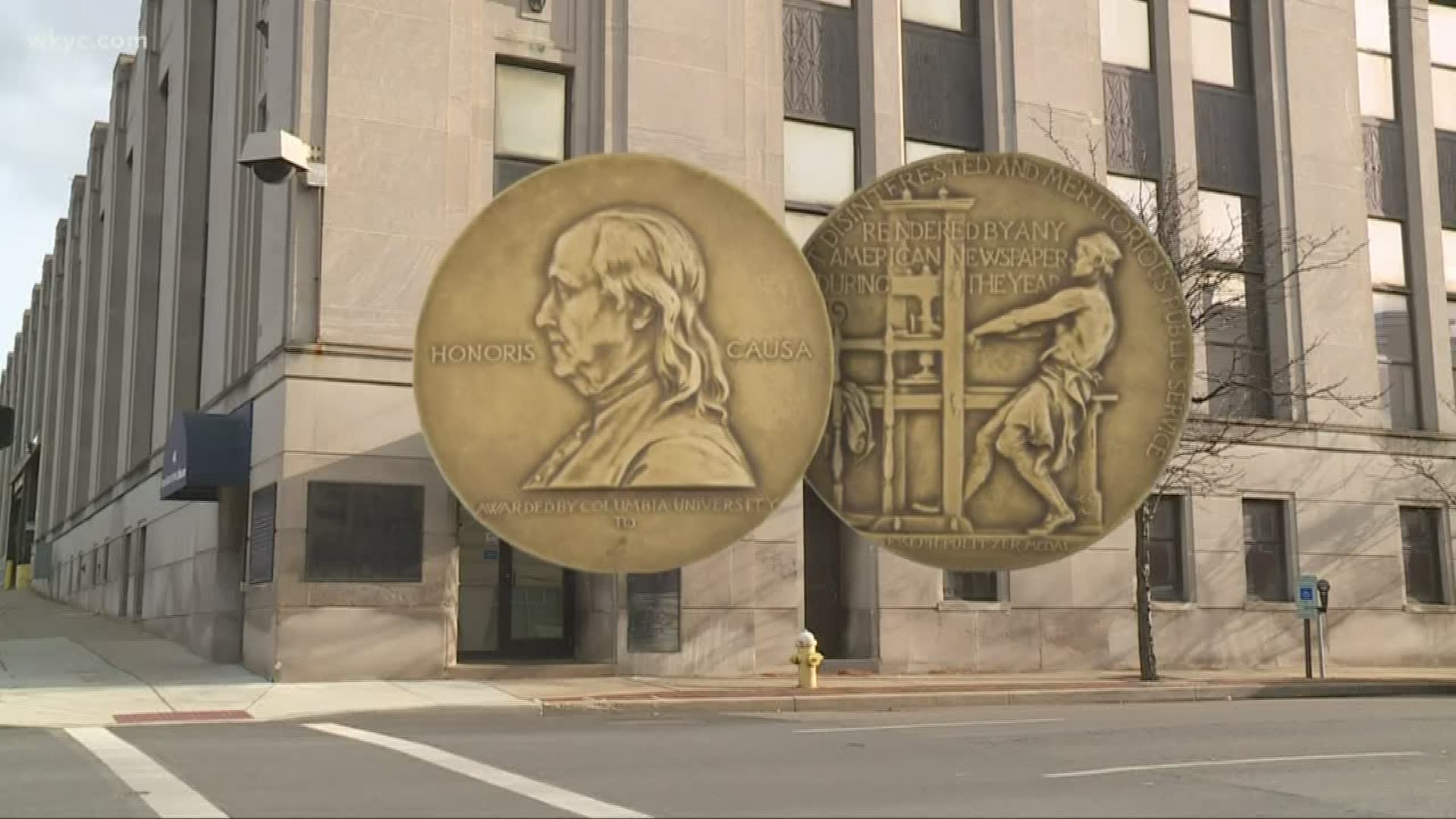 AKRON, Ohio — The Akron Beacon Journal’s 1994 Pulitzer medal—won for its series on examining race—has been stolen from a display case at its former headquarters, according to Akron police. The paper’s editorial staff recently left its home of 81 years on East Exchange Street.

Michael Shearer, the paper's editor, said in an brief phone interview that the medal "wasn't left behind" but would not explain why it wasn't moved earlier. He said the paper doesn't move everything in two days. He would not offer any additional comment.

The Beacon Journal posted its own story about the theft. It notes that the planned to move the display to the new newsroom.

Bob Paynter, editor of the Beacon Journal who oversaw the series, told 3News in 1994 that the paper never dreamed the series would win the prestigious prize, or that it would spark community conversation on it called “Coming Together.”

"'Coming Together' was really an attempt to provide that sort of common ground where people of different races could come together and talk about the differences they had," he said.

The series set the stage for seminars to improve race relations in the city.

The Akron police said in a statement that building has been "operational" as workers renovate the building and as the paper continues to move its belongings. The medal was last seen Tuesday, the police say.