From concerts to yoga, there's a lot going on in downtown Akron in August. 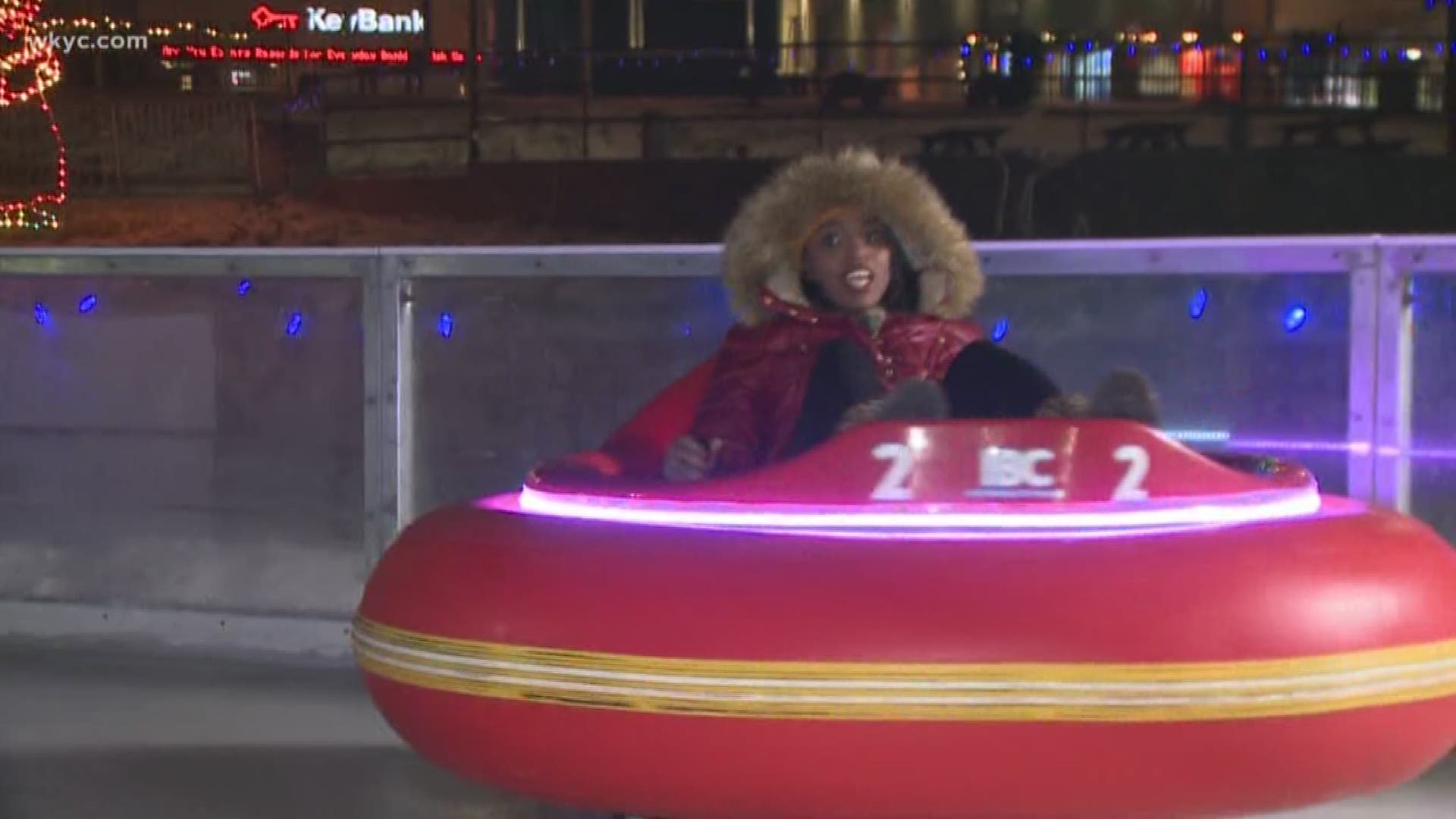 AKRON, Ohio — EDITOR'S NOTE: The video in the player above is from a previous story about Lock 3.

The City of Akron has released a schedule of events for Lock 3's Cleveland Clinic Akron General Stage for the month of August, and there's something for everyone.

2021 State of the City Address

Akron Mayor Dan Horrigan will present the State of the City Address from Lock 3 at 6 p.m. on Monday, Aug. 9. Gates will open at 5 p.m. There will be a live performance by Umojah Nation at 6:45 p.m. Dress is business casual. Food, alcoholic beverages and parking will be available. Tickets must be purchased in advance HERE.

Zumba classes will be held Mondays in August at 5 p.m., with the exception of Aug. 9.

Downtown Yoga will take place every Tuesday at 5:30 p.m. Yoga Squared will lead the classes.

Thank Dog! Bootcamp will be held at 7 p.m. every Tuesday in August. This is a boot camp and dog obedience class.

Wednesdays in August mean live music. Head to Lock 3 every Wednesday through Sept. 7 from 7 to 9 p.m. for the following shows:

Thursday Alternative Nights with the jenY 107.3

Every Thursday in August, there will be music with jenY 107.3 at Lock 3 from 7 to 10 p.m. There will be yard games, drink specials, music and food from NoHi Pop-Up, a carry-out, rotating restaurant from Akron's North Hill Neighborhood.

Saturday and Sunday Music, Events, and Festivals, all with free admission:

Family Movie Night: Join us on Sunday evenings this summer and enjoy a special theme starting at 8 p.m. (or at sunset) followed by a movie. Bring a blanket, and learn about animals, dance, and more, while enjoying a movie under the stars. Food and beverages will be available for purchase.

Community Partner Movie Series: These movies are held at various City of Akron partner locations throughout the summer with movies beginning at dusk (approximately 8:45 p.m.).