Reward of up to $50,000 offered for information leading to arrest in Na’kia Crawford murder investigation in Akron

No arrests have been made yet in the shooting death of the 18-year-old Crawford. 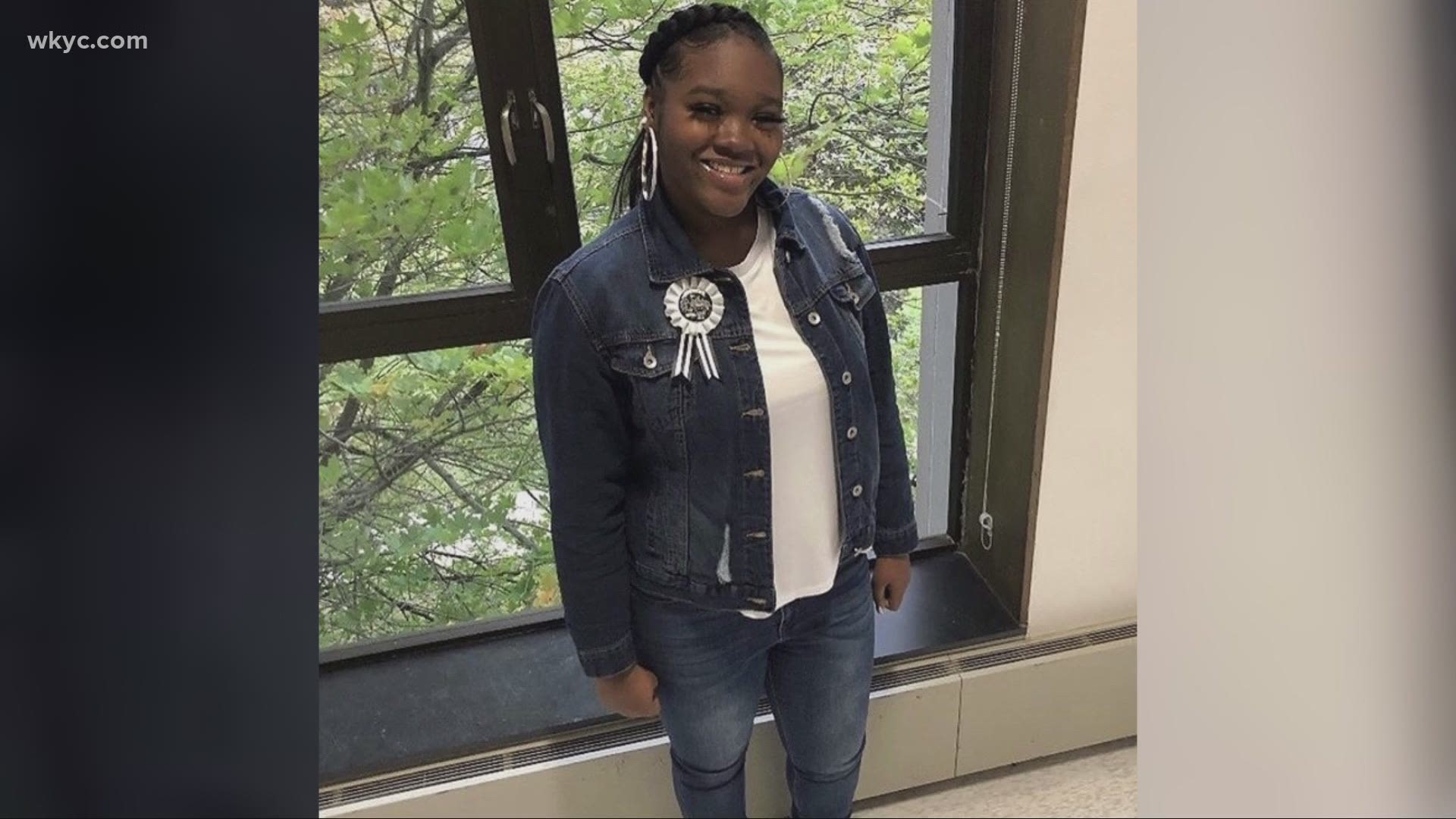 AKRON, Ohio — Akron Mayor Dan Horrigan and officials from the city's police department held a virtual press conference on Tuesday with the latest on the investigation into the shooting death of Na'kia Crawford.

While no arrests have been made yet, the department emphasized that it is devoting significant time and resources to this investigation.

"My heart goes out to Na'kia and her family," Deveny said. I've been a lifelong resident of Akron and this is such a tragic event. I'm just hoping that this doesn't get swept under the rug and Na'kia's life mattered."

The 18-year-old Crawford was shot several times near North Howard Street and West North Street just before 1:30 p.m. on Sunday. She was transported to Akron City Hospital where she later died.

Akron Police have released photos of a car they believe is linked to the death of Crawford.  The car pictured is described a black sports car with dark tint.

On Monday, Horrigan issued a statement on Na'kia's murder saying she deserved a life and a future.

"Her senseless murder is devastating, not only to her family and friends, but to the entire Akron community," said Horrigan.

You can watch Tuesday's entire press conference below.