"Her 14 days being fair...I cannot be the judge of that and I wouldn't judge her for that," Williams-Bolar tells Channel 3. 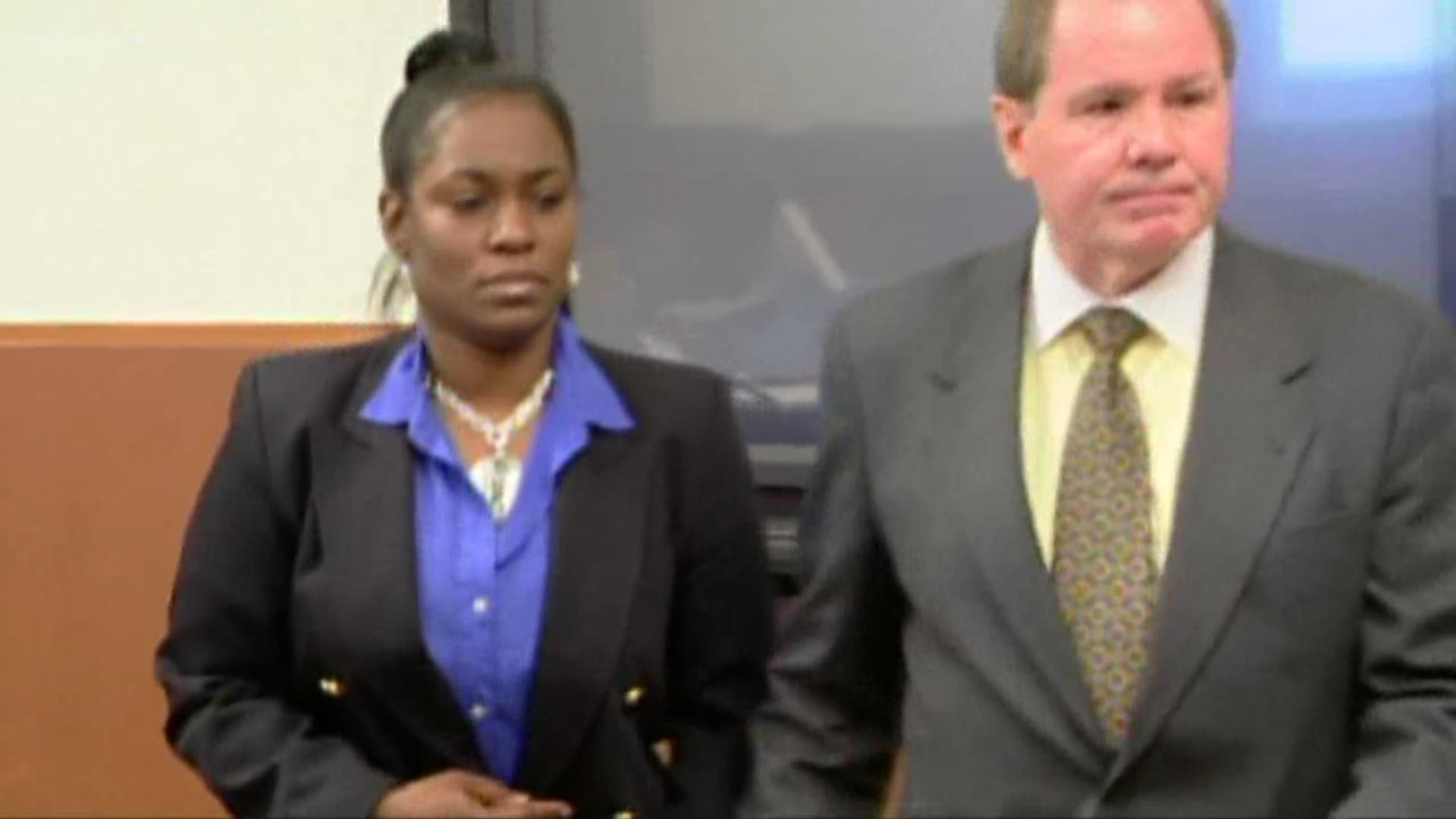 AKRON, Ohio — Actress Felicity Huffman was sentenced to 14 days in prison on Friday for paying $15,000 to rig her daughter's SAT scores as part of a nationwide college admissions scandal that ensnared dozens of wealthy and well-connected mothers and fathers.

The scandal exposed the lengths to which parents will go to get their children into the "right" schools and reinforced suspicions that the college admissions process is slanted toward the rich.

In making the case for Huffman to serve time, prosecutors cited a case involving an Akron woman who spent nine days in prison for falsifying a home address so that her children could attend school at a better performing district.

Kelley Williams-Bolar used her father's home address in 2009 to enable her two daughters to go to school in the Copley-Fairlawn district. Two years later, she was found guilty on felony charges of records tampering. Eventually, then-Ohio governor John Kasich reduced her charge to a misdemeanor.

"I tore two towns, at that time, it was serious," Williams-Bolar said. "You had two towns that they were looking at the test scores for one town versus another town and it just made a big riff in the community."

"If a poor single mom from Akron who is actually trying to provide a better education for her kids should go to jail, there is no reason that a wealthy mother with the resources should not also go to jail,” Eric Rosen said to U.S. District Judge Indira Talwani at Friday's sentencing via NBC News.

Huffman must report for her prison sentence in six weeks. She also must pay a $30,000 fine and perform 250 hours of community service.

"Her 14 days being fair...I cannot be the judge of that and I wouldn't judge her for that," Williams-Bolar said.

"I would like to apologize again to my daughter, my husband, my family and the educational community for my actions," Huffman said in an emailed statement after the sentencing hearing. "And I especially want to apologize to the students who work hard every day to get into college, and to their parents who make tremendous sacrifices supporting their children."