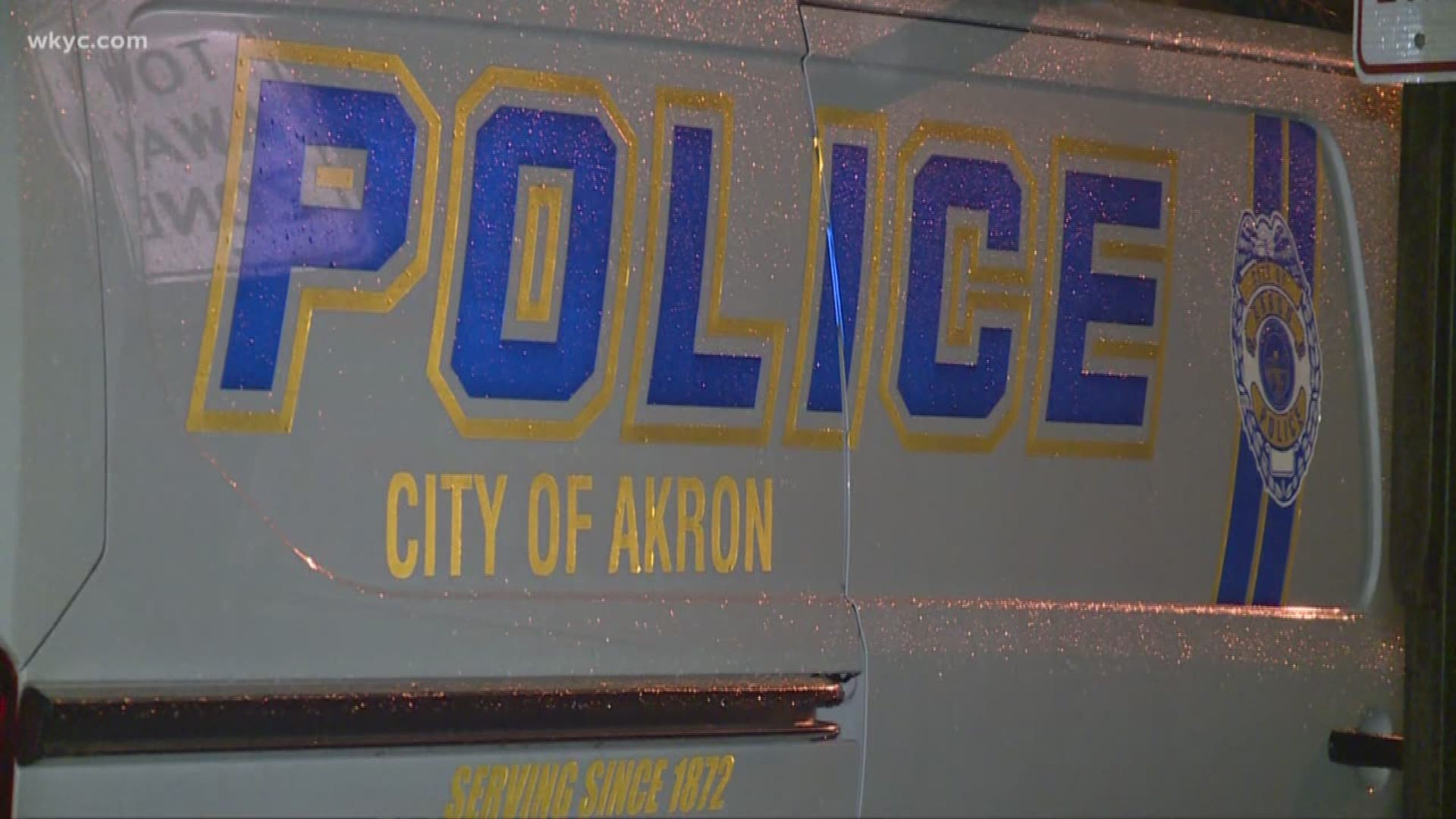 AKRON, Ohio — A 23-year veteran of the Akron Police Department has been fired after posting a controversial Facebook message on his page.

In November, Officer James Anthony was placed on paid administrative leave after writing a post on Facebook targeting Nation of Islam leader Louis Farrakhan, wondering how it is that no one had “offed” Farrakhan.

The post came six days after a gunman with anti-Semitic views killed 11 people during a worship service at a Pittsburgh synagogue.

Akron Police confirm that Anthony was fired because of the Facebook post on February 7. The Department also issued the following statement regarding the firing:

"The mission of the Akron Police Department is to enhance quality of life through crime prevention, enforcement of laws, promotion of safety, and reduction of fear. Actions by police officers that imply or demonstrate bias, work in direct opposition to this mission and will never be tolerated. Akron police officers are held to a high standard of conduct and integrity both on and off duty. Akron residents must have confidence that officers serving our community will treat all people with dignity and respect. Following a full investigation of certain Facebook posts by Officer James Anthony and in accordance with the recommendation of Chief Kenneth Ball, Mayor Horrigan determined that Officer Anthony’s social media posts meaningfully impacted the efficient operation of the Police Department in the discharge of its public mission, and therefore,terminated his employment."