The grant is expected to provide the police department with additional support to investigate and prosecute cold cases of sexual assault. 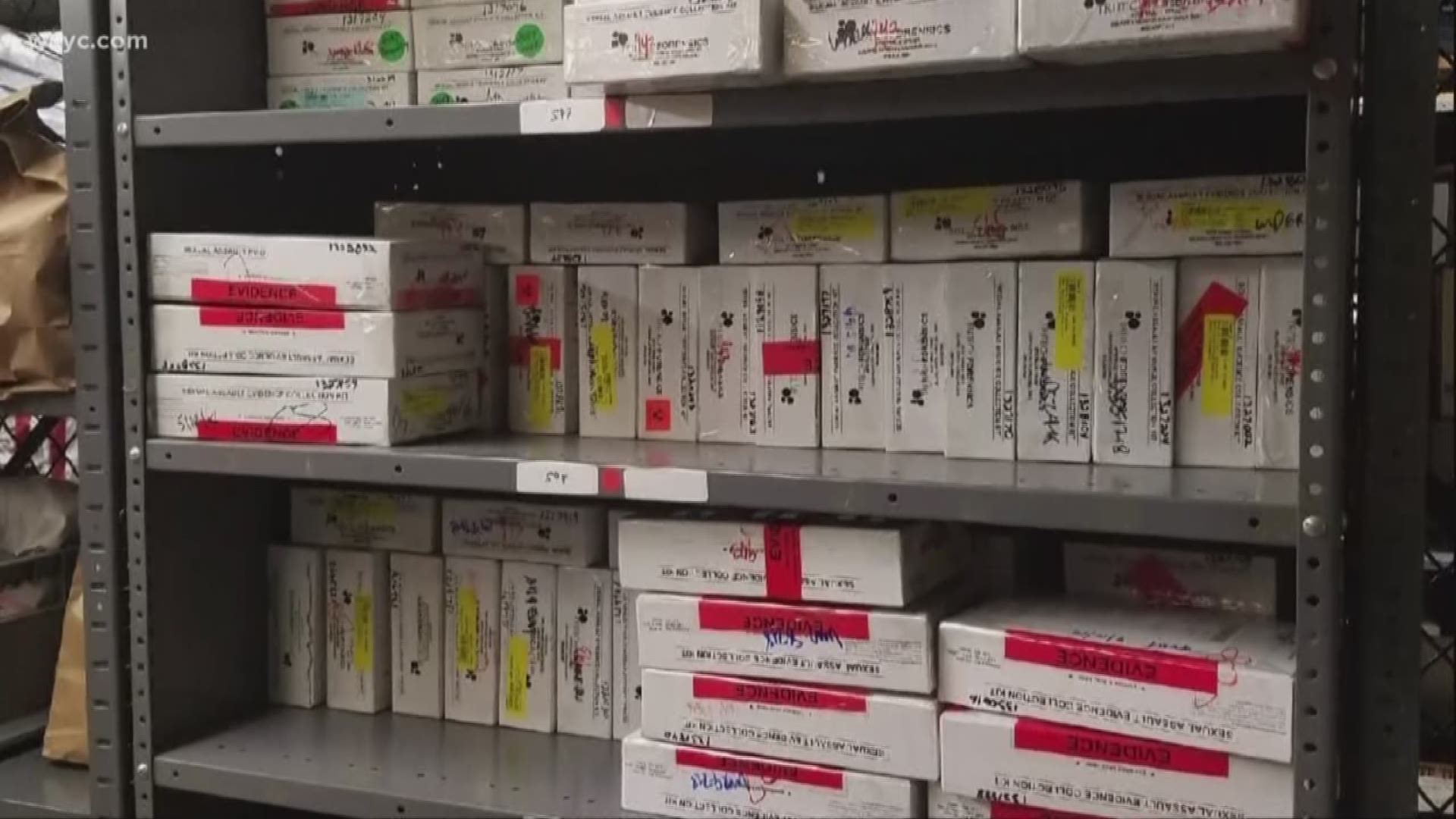 AKRON — A nearly $1 million grant has been awarded to the Akron Police Department to develop a group focused on investigating sexual assault crimes.

According to the city of Akron, the grant is expected to provide the police department with additional support to investigate and prosecute cold cases of sexual assault, including:

In a news release, the city stated the police department "doesn’t have adequate staffing to support a comprehensive response to cold case sexual assault cases."

"The Akron Police Department is thrilled to receive this grant. The process was very competitive. Our selection represents an organizational goal of providing the very best services for crime victims and our community. There are still challenges ahead, but this is a very positive step toward securing justice in these cases."

Under the 2011 Ohio Attorney General’s Sexual Assault Kit (SAK) Testing Initiative, the police department has received all of the kits they submitted for DNA testing, according to the city of Akron.

The city of Akron released the following numbers associated with sexaul assault kits:

"The Ohio Bureau of Criminal Investigation (BCI) has tested and returned 1,822 sexual assault kits (SAKs) to the Akron Police Department (APD) -- 847 of which returned a CODIS eligible profile—from cases 1 year or older. 975 kits did not return a DNA profile, but additional evidence (clothing, linens, etc.) may exist that could be tested. There is a great need to provide follow up investigation for all kits and—where possible and desired by the victim—prosecution."

"This is an amazing accomplishment for our Akron Police Department," Mayor Dan Horrigan said in a statement. "This will allow us to better meet the needs of victims of sexual assault and truly hold their abusers accountable."