The officer shoved snow in a man's face while arresting him. The incident happened in February and was captured on bodycam video that was released Thursday. 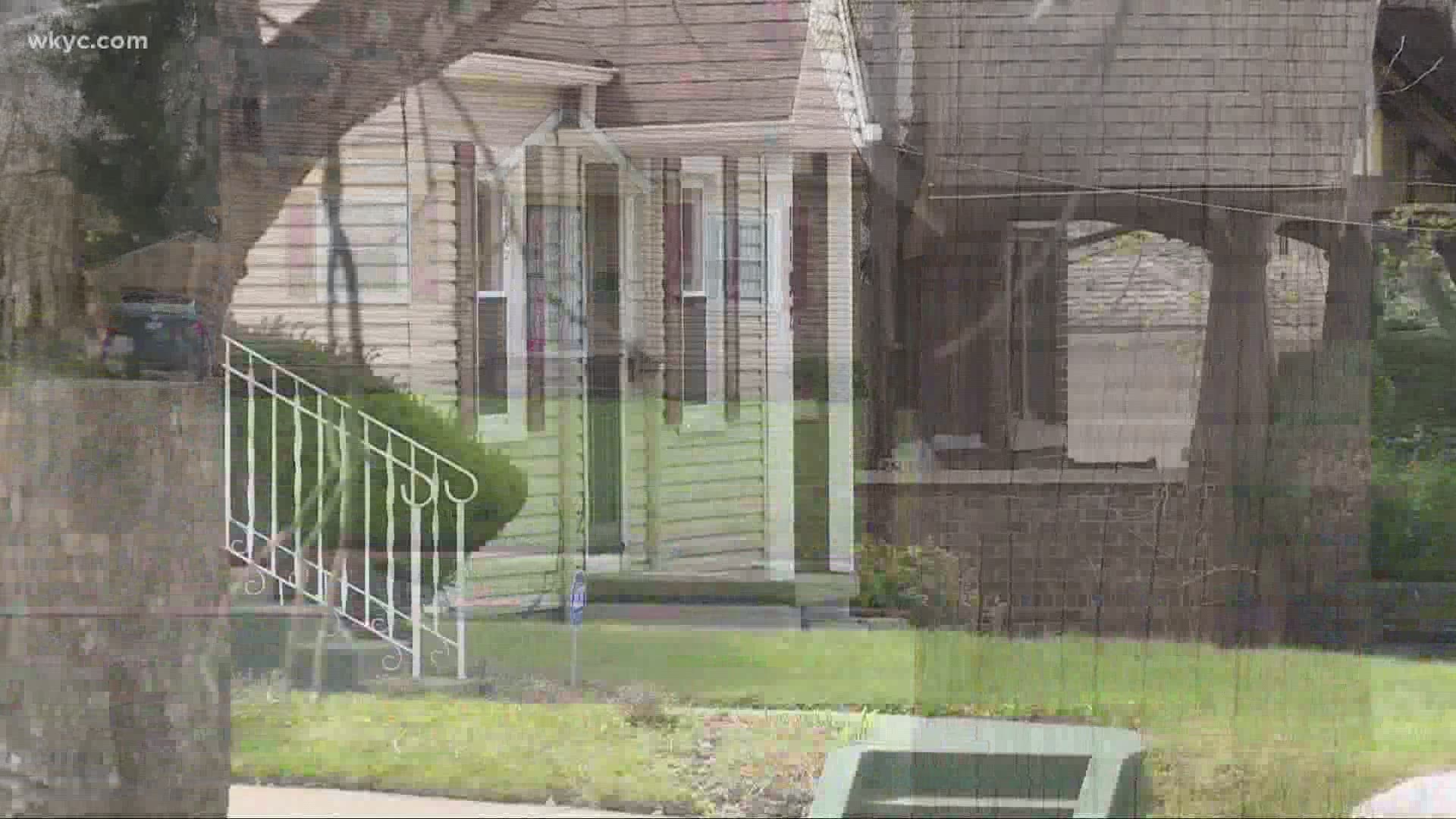 AKRON, Ohio — An Akron police officer has resigned from his job amidst a use of force investigation where snow was shoved in a man’s face while arresting him.

Bodycam video captured the February 7 incident that began with a domestic violence call. Police responded to a home on Vernon Odom Blvd. in Akron, where they found Charles Hicks on the porch.

While taking Hicks into custody, it was an action by Officer Jon Turnure that caused controversy. Turnure covered Hicks' face with snow while he was being detailed. In the bodycam video, you can hear Hicks gasping for air.

You can watch the bodycam footage of the February 7, 2021 incident below:

During a press conference on Thursday, Akron's Acting Police Chief Mike Caperz said the department caught the incident during its own use-of-force review and found it in appropriate.

Officer Turnure submitted his resignation of March 30 in the middle of the investigation. The police union cited personal and professional reasons, not the incident in February, in explaining why Turnure was leaving.

Hicks' attorney Eddie Sipplen believes Turnure shouldn't have been allowed to resign. Rather he feels criminal charges should be pursued.

"I would have preferred that he had been fired instead of being allowed to resign and go to a different department. When you are purposefully and knowingly restricting the airway of someone. That is felonious assault and attempted murder in my opinion," Sipplen says.

You can read the statement from the Fraternal Order of Police, Akron Lodge 7 about Turnure's resignation below: