The Akron Police Department confirms the post was made. 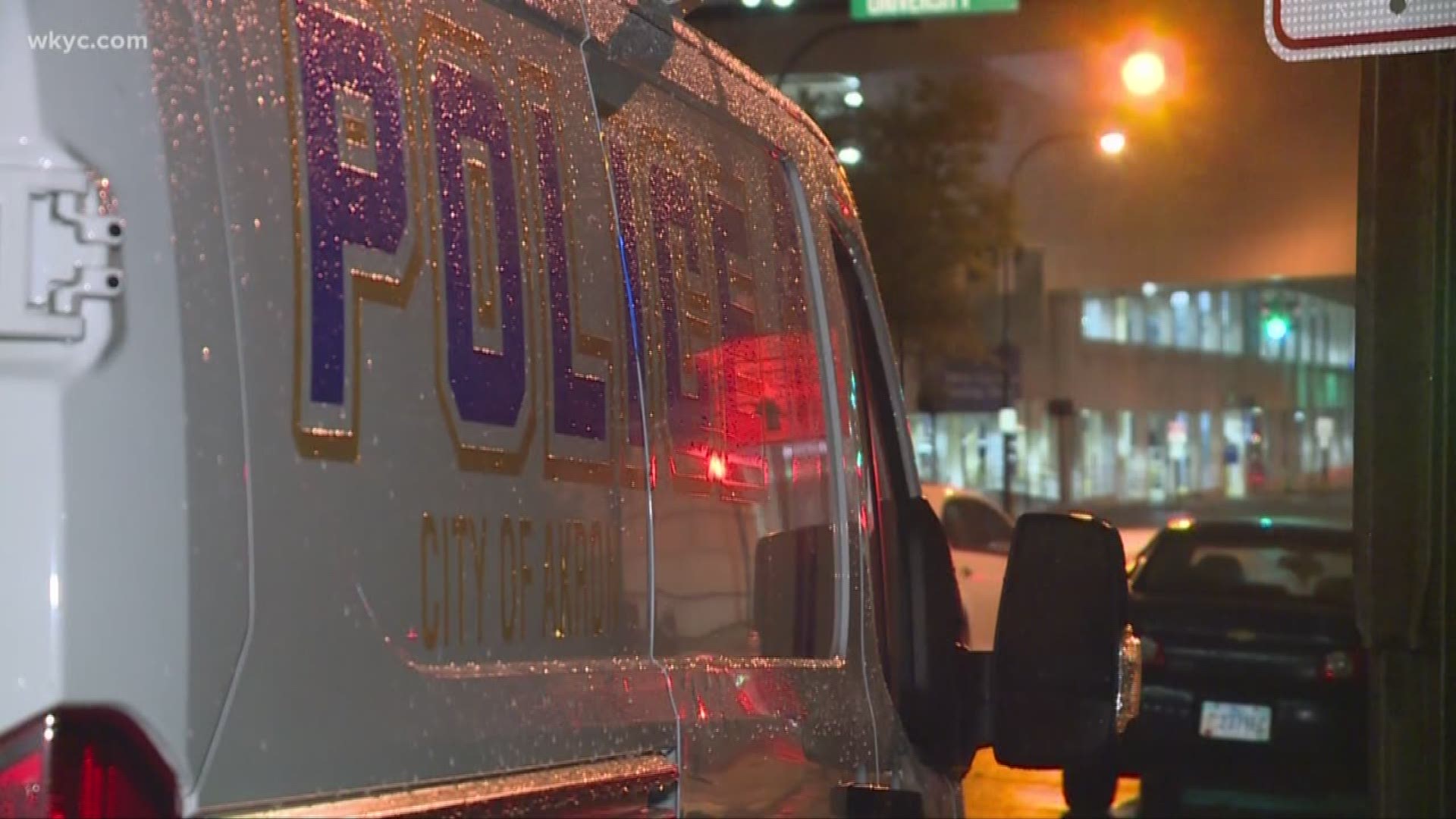 An Akron police officer is getting some heat for a post targeting controversial Nation of Islam leader Louis Farrakhan.

The Akron Police Department confirms the post was made by an Akron police officer on Oct. 30. In the post, the officer wonders how it is that no has “offed” Farrakhan.

"In his position, out here serving and protecting individuals in this community, it's scary that he would feel that way,” Judi Hill, President of the Akron’s NAACP, said, adding what the officer wrote was unacceptable.

“There is a fine line between someone’s right to free speech and that kind of rhetoric is not what a police officer who says he is here to protect and serve would do."

WKYC has decided not to name the officer at this time because he has not been charged with a crime.

The post comes six days after a gunman with anti-Semitic views killed 11 people during a worship service at a Pittsburgh synagogue.

Imam Nader Tahah is the spiritual leader at the Islamic Society of Akron and Kent. He says the post underscores the growing amount of hateful rhetoric in America.

“Those kind of statements are not accepted and are rejected in Islam and any religion that teaches the acceptance of others,” he said.

Tahah says the Akron Police Department has invited him to talk about diversity and says they encourage peace. He added he believes they'll do the right thing

In the meantime, Hill is demanding accountability and a thorough investigation.

"I'd like to see someone publicly talk about what they are going to do and how we are going to address this issue,” she said.

An Akron police spokesperson tells WKYC the department was not aware of the post and will look into it. We hope to have an update for you on Monday.