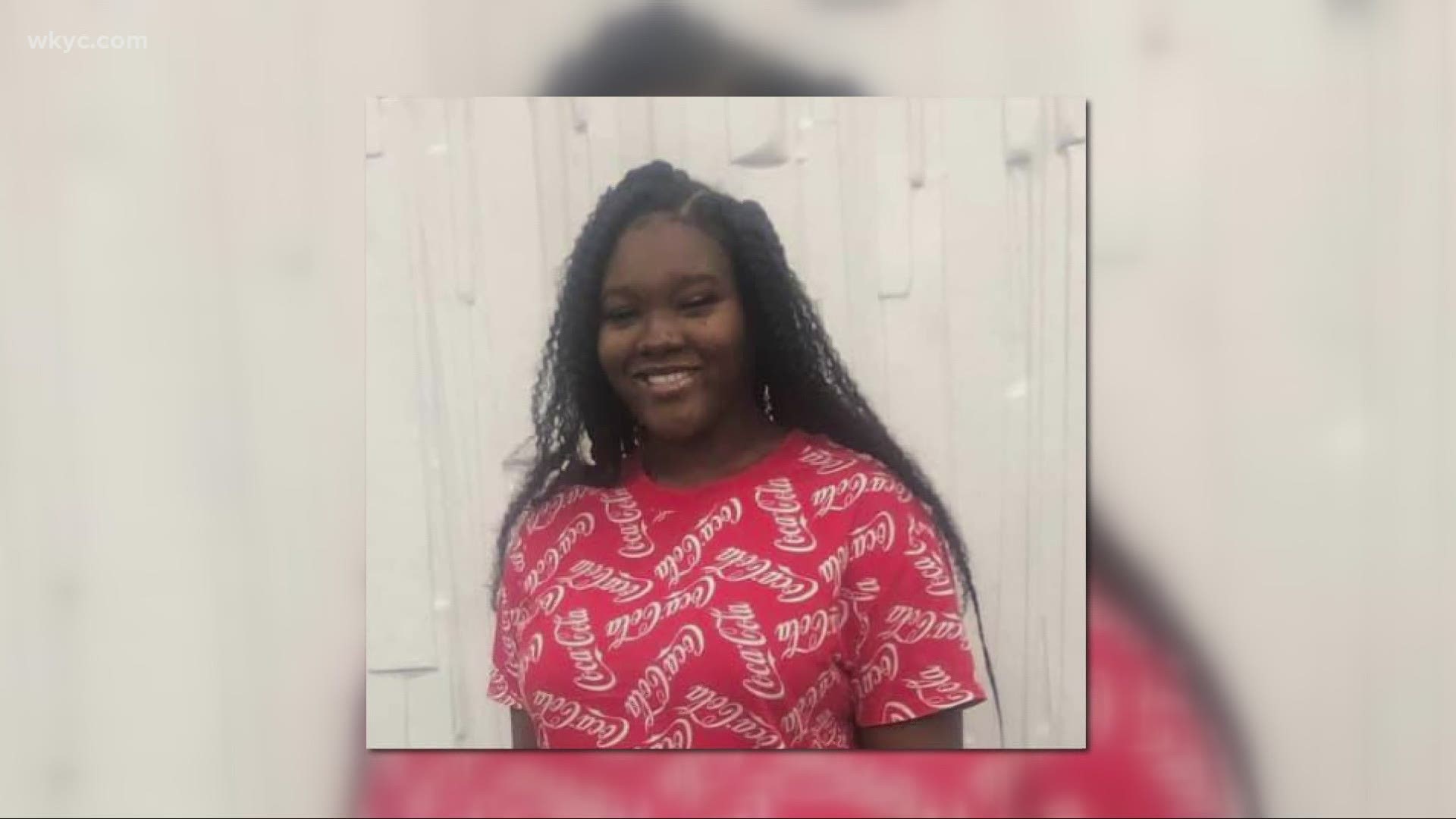 AKRON, Ohio — Akron Police have released photos of a car they believe is linked to the shooting death of 18-year-old Na'kia Crawford.  The car pictured is described a black sports car with dark tint.

Crawford was shot several times near North Howard Street and West North Street Sunday just before 1:30 p.m. She was transported to Akron City Hospital where she later died.

No information regarding a potential suspect or motive has been released. Officials continue to seek evidence in the investigation, and no arrests have been made at this time.

On Monday, Akron Mayor, Dan Horrigan issued a statement on Na'kia's murder saying she deserved a life and a future.

"Her senseless murder is devastating, not only to her family and friends, but to the entire Akron community," said Mayor Horrigan.

Read the full statement from Mayor Horrigan below:

“Na’kia Crawford was a young woman who deserved a life and a future. She was a recent high school graduate, preparing to start the next chapter of her story at Central State University. Her senseless murder is devastating, not only to her family and friends, but to the entire Akron community. I spoke with Nakia’s father and uncle, who I know, early this morning, and my heart truly goes out to all Na’kia’s loved ones in this time of incredible grief and pain. These events are extremely real and important to me and to the Akron Police detectives investigating Na’kia’s death.”

“I feel that it is essential to say clearly and loudly: Black lives matter. Nakia Crawford’s life mattered.”