Officers fired shots, but it's not clear if the suspect was armed. 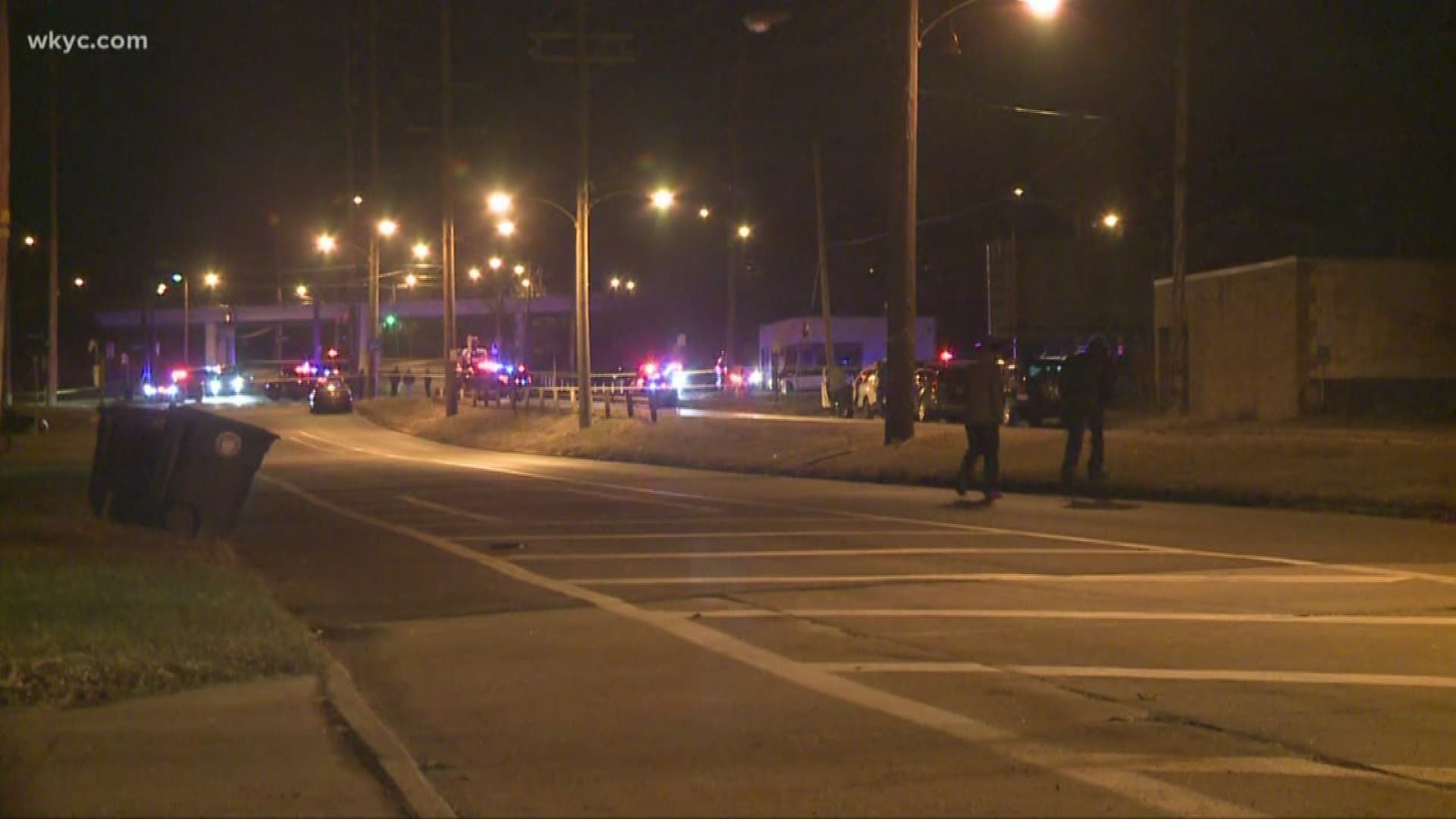 It all started when officers attempted to make a traffic stop in the area of Manchester Road and Russell Avenue. Police said the driver of a silver Chevy with no plates took off, sparking a chase that lasted for approximately 30 seconds before it was canceled for safety reasons.

Police say the suspect's vehicle later crashed in the area of Manchester Road and Kenmore Boulevard.

"Officers observed the subject slumped over the steering wheel and immediately called for EMS believing he needed medical attention," police said in a press release. "As they approached, the subject exited the vehicle and began making furtive movements."

This is when officers opened fire, striking the suspect around 12:23 a.m.

Officers gave the man first aid until medical crews arrived and took him to the hospital where is condition is unknown at this time. 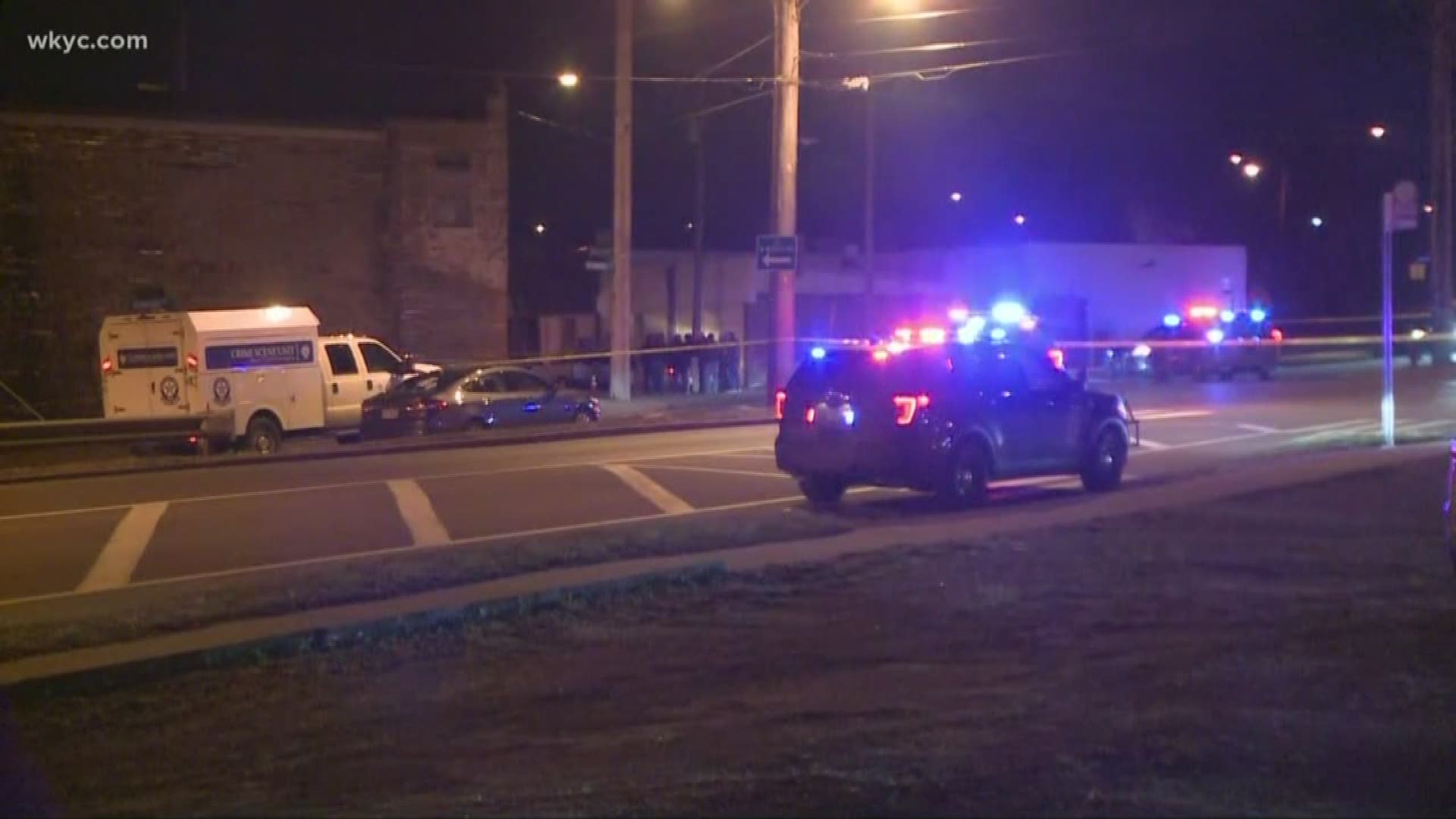 The suspect's name has not yet been released.

It's unknown if the suspect had a weapon at the time of the incident.