The city of Akron doesn't want to repeat the winter troubles they faced last season.

AKRON, Ohio — Akron has a new plan of attack when it comes to winter.

City officials have revealed an "aggressive" five-point snow removal strategy that they say is "hugely different."

This new plan was crafted after the city faced backlash and issued an apology amid a late-January snow storm last winter in which residents were angry that road conditions were still poor -- even days after the snowfall stopped.

“We heard you, and we listened to what you said in your concerns and your input," said Akron City Council President Margo Sommerville as the new plan was unveiled Wednesday. "We’ve responded in a way with actionable plans and dedicated new resources." 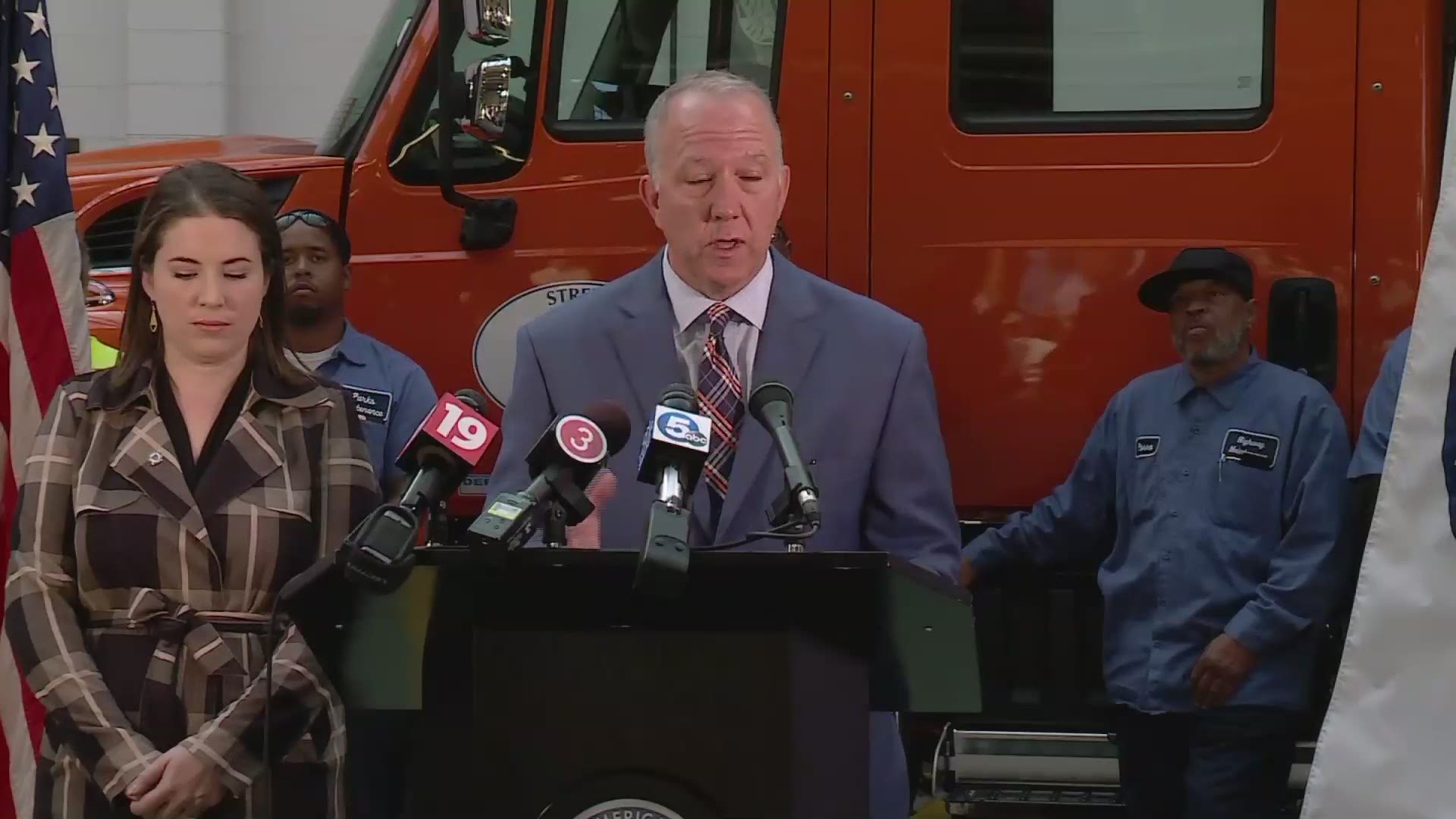 The biggest change in their five-point plan is ending its contract with ODOT, which required the city to plow and salt 150 miles of interstate roads.

"Last winter we experienced a once-in-a-decade snow storm, which ended up revealing some unacceptable weaknesses in our system," said Director of Public Service John Moore. "After that event, we immediately got to work critically evaluating every aspect of our strategy, with a commitment to being better prepared, across the board."

“We can address their concerns earlier in the [snow] event. Also, we’ll meet with them after the event to review and identify and address problems that occurred during the event."

RELATED: Akron to stop plowing interstate for ODOT to better focus on city streets this winter

- 13 additional smaller one-ton trucks outfitted with plows and / or salt spreaders, which will be used for complaint-response in every city ward.

- More aggressive maintenance schedules and additional city facilities for maintenance work (including the Copley Road facility) to reduce time equipment is out of service.

- Continuing work with logistics experts to maximize effectiveness and efficiency.

- When needed, city will promptly call outside contractors for emergency assistance to plow pre-assigned areas.

- Working with City Council to adopt improvements to the parking ban procedure, including earlier notification.

- Supervisors in the field will have better access to automated vehicle location (AVL) system, 3-1-1 service requests and work order management in real time.

- Internal Constant Improvement Team established to review responses to events and make changes and improvements before the next event. 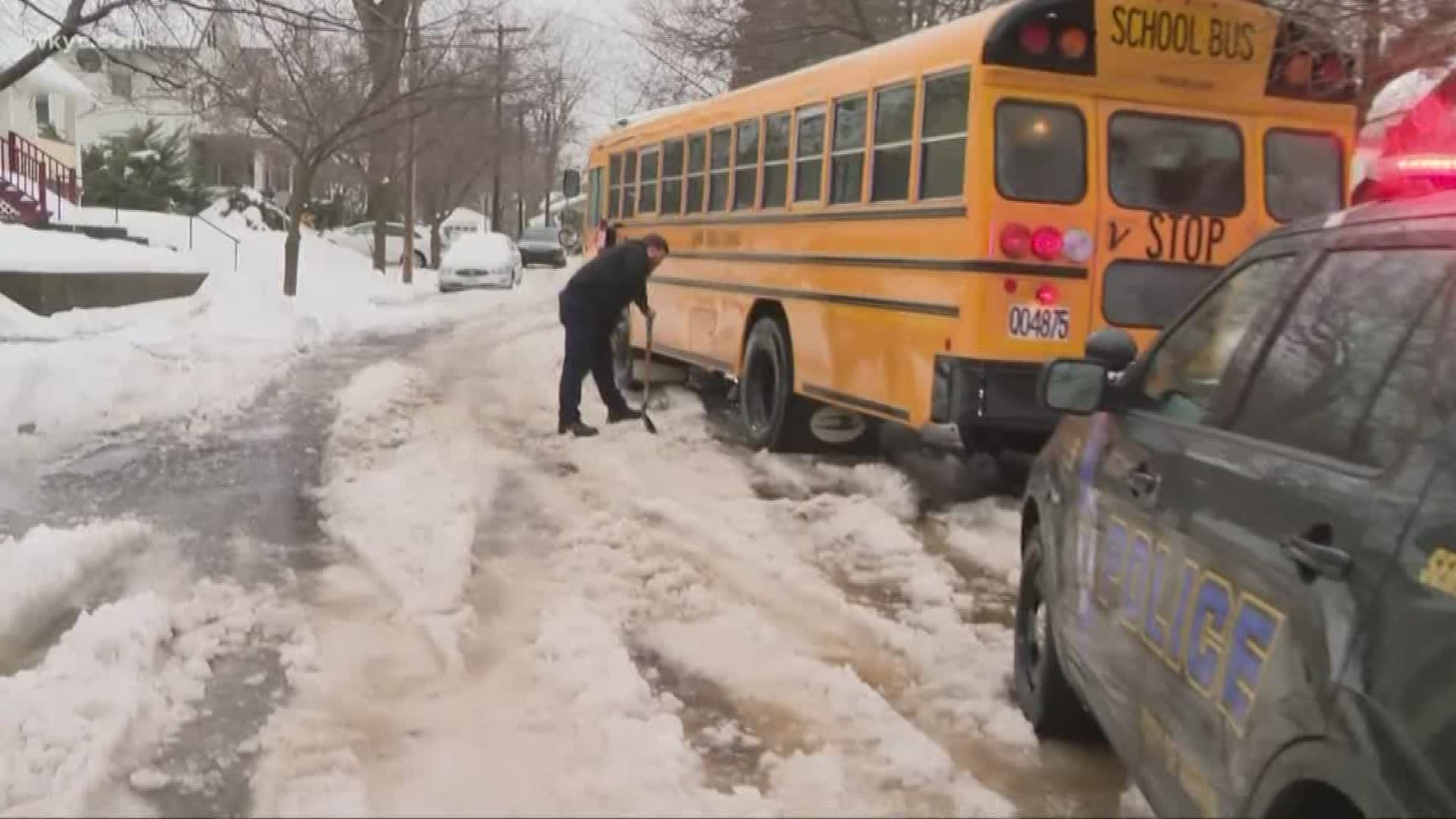