The app will showcase local businesses and reward patrons with 'blimps' to spend at participating stores. 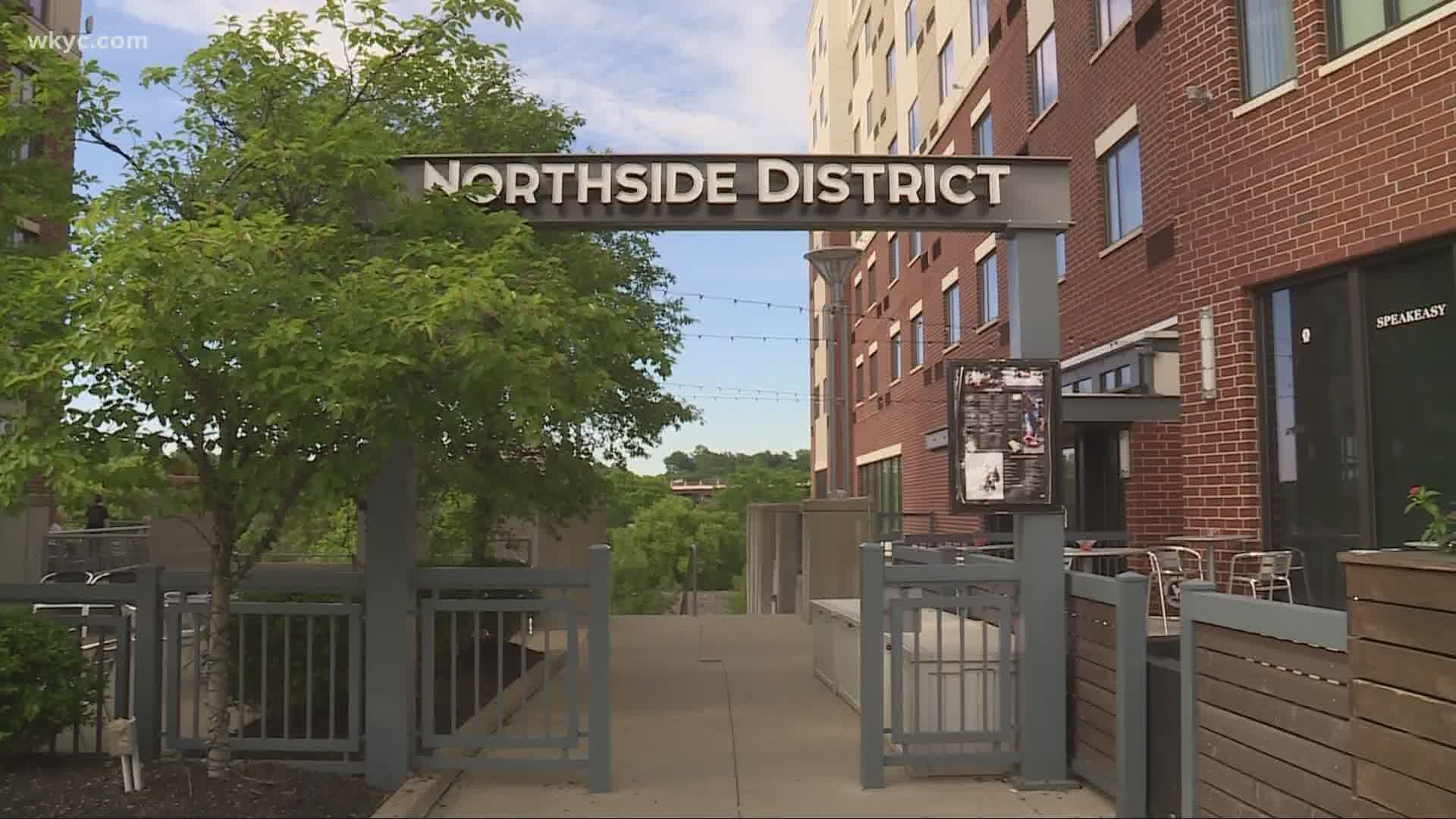 AKRON, Ohio — Akron, known as the Rubber City, is hoping a new app will help its small business economy bounce back from the downturn of the coronavirus pandemic.

The city is partnering with Israeli-based Colu Technologies to develop an app-based reward program to incentivize buying local.

"My team and I challenged ourselves to think outside the box," said James Hardy, Akron Deputy Mayor for Integrated Development. He explained that many people want to shop at local businesses, but its often difficult to figure out which stores to patronize.

"We had consumers, for the first time, not knowing how to safely access them, and patron those businesses, and could they help," he said.

The "Akronite" app is set to launch in July, and will showcase local businesses along with the stories of the people who own them. There will be a special emphasis on minority-owned businesses.

"The idea, it's amazing!" exclaimed Takila Nuss, owner of Essential Dipped Delights in Akron's Northside District near downtown. The African-American single mother is a former restaurant server, who became an entrepreneur so that her two children will learn from her work ethic.

"Basically, I started my business to teach my children how to work hard," she said. "I've been working since I was 14."

Michael Mazur, Colu's Vice-President of Business Development, believes knowing the stories of business owners will foster an emotional bond with customers (unlike with big-box stores) and potentially change consumer behavior.

"We believe that people are much more inclined to shop at local businesses if they know, 'Who are the business owners, and who are they behind the counter?'" Mazur said.

Users of the app who patronize local businesses are rewarded for their civic pride with "currency" appropriately called "blimps." The blimps act as reward dollars and discounts that can be used at participating stores.

Colu chose Akron to launch its business efforts in the U.S. The city is spending $60,000 to launch the app and support the rewards program.

The app will be available on both iOS and Android by the end of July.

RELATED: These companies are giving their employees time off for Juneteenth

LIST: The best patio spots to check out in Cleveland