"This work has always been about Akron. We are devastated that it is ending so abruptly."

AKRON, Ohio — Citing a lack of funding, Akron's "The Devil Strip" magazine has announced that it has ceased operations as of Monday.

"On October 15 (Friday), The Devil Strip staff was informed by our Board of Directors that there were no longer sufficient funds to operate the magazine. As of October 18 (Monday), we have all been laid off," the magazine wrote on its Facebook page.

Founded in 2014, The Devil Strip was a community-owned magazine that focused on music, arts, news, and culture in Akron. For as little as a dollar a month, readers had the opportunity to become members of the co-op. An investment of $330 allowed you to become a co-owner.

"We are thankful to our readers, members, advertisers, contributors, drivers, local businesses, sources, and trade and media partners for the support you've given us over the years. This work has always been about Akron. We are devastated that it is ending so abruptly," The Devil Strip's post continued.

According to its website, the “devil strip” is the strip of grass between the sidewalk and the street. "The precise origins of the term are unknown, but it’s only used in Akron. Today, the devil strip is what connects residents to the city–its public space, its people and its challenges."

The staff of The Devil Strip had one last message for its readers.

"The Devil Strip has always been dedicated to bringing the community together and making the city a better place. That mission doesn't have to end with us. Carry this into the world, and continue to work to make this city a better place for you and your neighbors. All for the love of Akron." 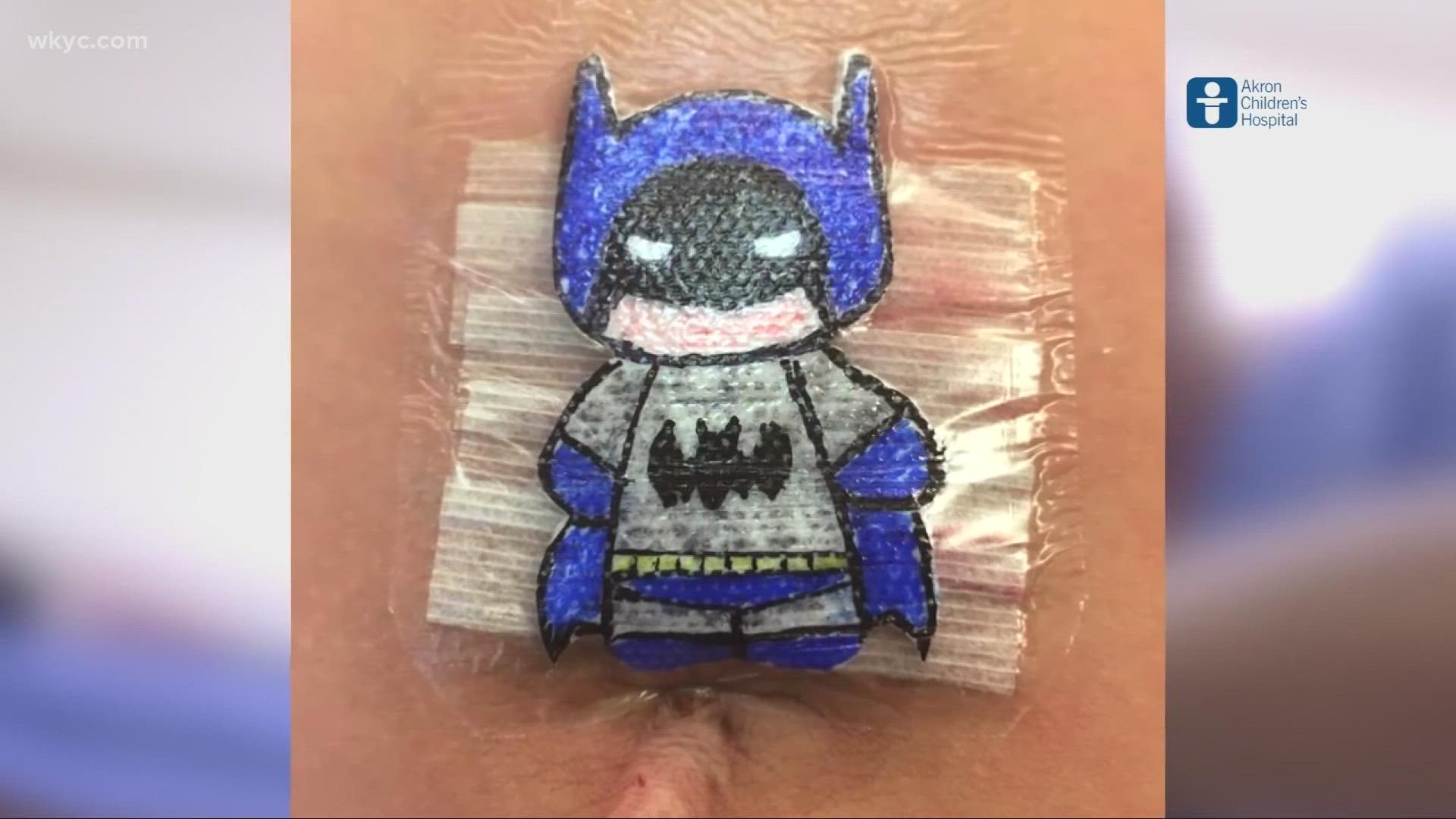