911 AUDIO | Akron toddler dies after being found unresponsive in cold

Neither the victim's name nor her official cause of death are known at this time. 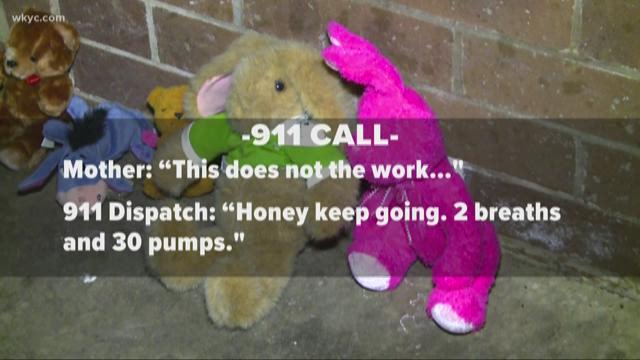 Police say a 2-year-old Akron girl has died after her mother found her outside in the cold on the family's front porch Friday afternoon.

The mother frantically called 911 and said her daughter was "frozen." The dispatcher was able to talk her through CPR until paramedics arrived at the home on the 1300 block of Doty Drive around 3:30 p.m. 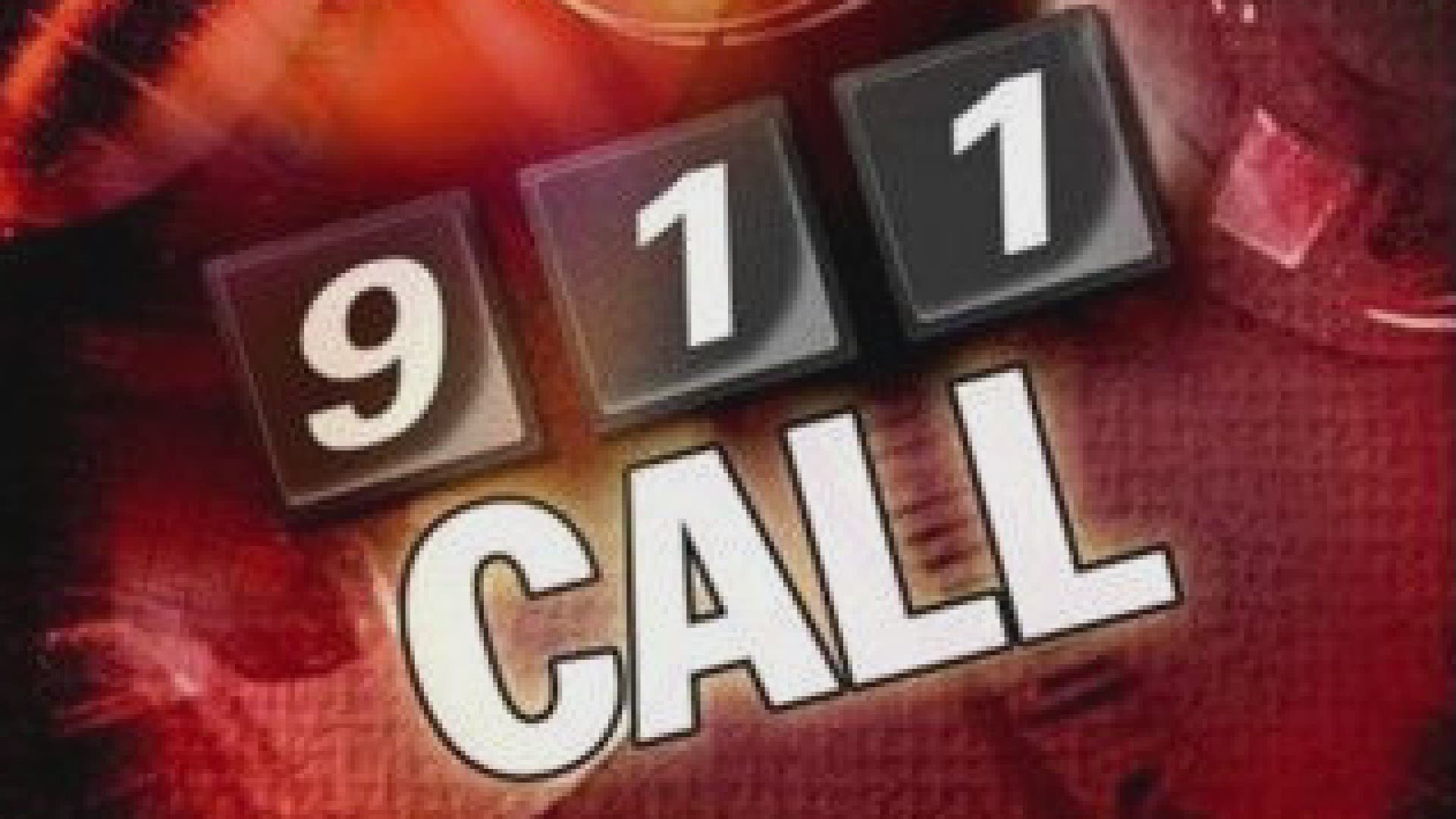 The child was taken to Akron Children's Hospital, where she was later pronounced dead.

Neighbors tell WKYC the woman has two kids and that yelling can often be heard coming from the home. While most never expected something like this to occur, one woman says she often saw the children outside and had to bring them home to their mother more than once.

"It was a few times where I had to take both of her kids home," Christal Lucas said. "It's just a very sad situation. It literally broke my heart."

Neither the victim's name nor her official cause of death are known at this time. The Summit County Medical Examiner will conduct an autopsy.