Her vision has finally come to life. 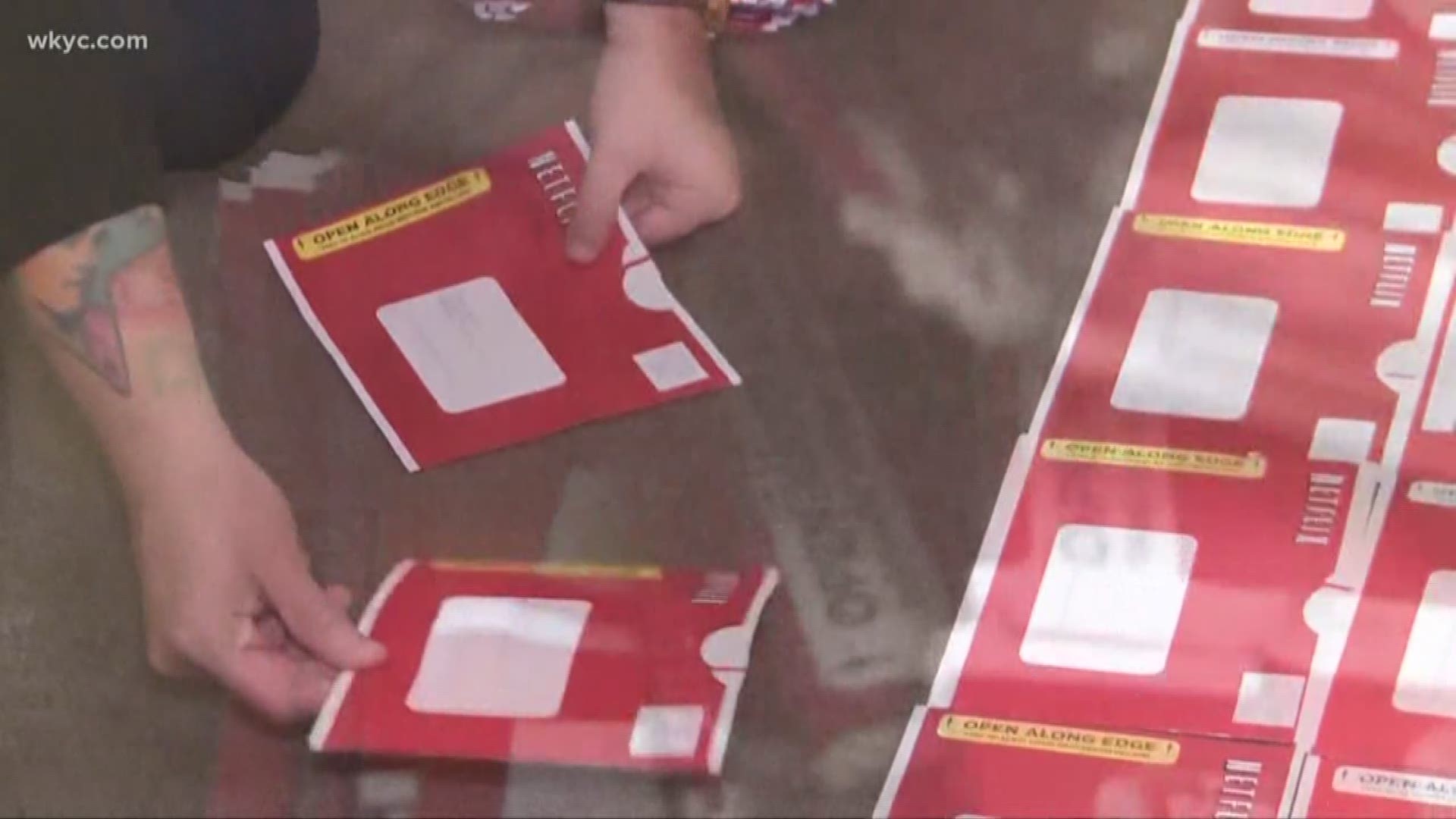 AKRON, Ohio -- Over the past 13 years, Joanna Wilson has collected more than 1,500 Netflix DVD envelopes.

Her vision of transforming the collection into a dress has come to life.

Wilson, a loyal and long-time subscriber of the Netflix streaming service since 2005, has been saving the front slips of the Netflix DVD envelopes that she received in the mail.

"The envelope breaks into two parts," said Wilson. "One part you’re supposed to discard and the other is the envelope that you mail back the DVD. That discarded portion is what I saved. "

Wilson has used the rental service to help with research while writing several books based on Christmas TV history.

She said she was interested in the envelopes' unique packaging, which launched her collection.

"I imagine it would be great with this water-resistant paper to make something wearable," said Wilson. "I had imagined a dress."

In late May, Wilson shared her collection with WKYC with hopes of connecting with a fashion designer who was up for the challenge to transform the physical collection into a dress.

Designers began reaching out to Wilson to get involved in the project, including Kent State fashion design student Alyssa Hertz.

"I love doing things that make people do a double-take, something they’ve never seen before," Hertz said.

Six months ago, we posted the news story about a woman who's collected 1,500+ DVD Netflix envelopes and wanted to turn them into a dress. The #DVDNetflixDress is finally here! Tomorrow, we'll post our interviews with both Joanna (the collector) and Alyssa (the designer).#DVD20 pic.twitter.com/k7jvGAUY4B

Hertz is no stranger to the unconventional fashion approach. She has transformed ordinary items, including newspaper and Styrofoam, into full-length dresses.

Hertz was up for the challenge, teaming up with Wilson to create a Rosemary Clooney inspired dress worn in the 1954 movie "White Christmas."

"I almost cried," Hertz said. "After all those hours of twisting the paper over and over again, it was great to see it finished in front of me and to say that, ‘I did that.’"

It takes about two people to help Wilson get into the dress, carefully placing the fragile design over her head. 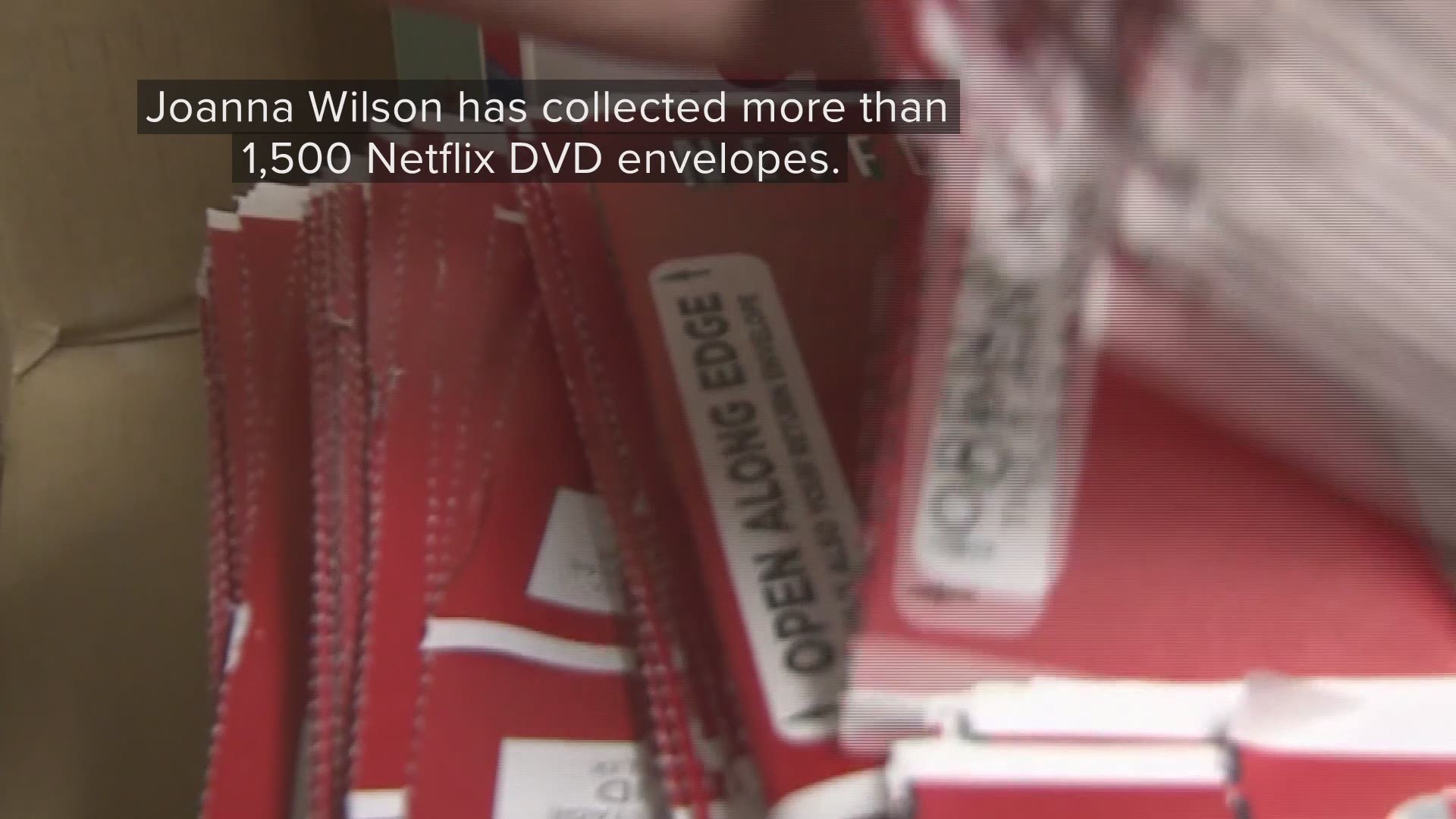 “It was like a dream come true,” said Wilson. “This is what I imagined it would look like and it fits me.”

The project wasn’t complete without a photoshoot at the Rosemary Clooney House museum in Augusta, Kentucky.

The future of the dress is unknown at this point, but Wilson would like for others to get an up-close look at the design.

“I would love for this dress to have a second life to be on display somewhere so other people can see it and take inspiration from it and it can really shine.”