Campaign launches to bring professional softball back to Akron

Efforts are underway to bring pro softball back to Akron. 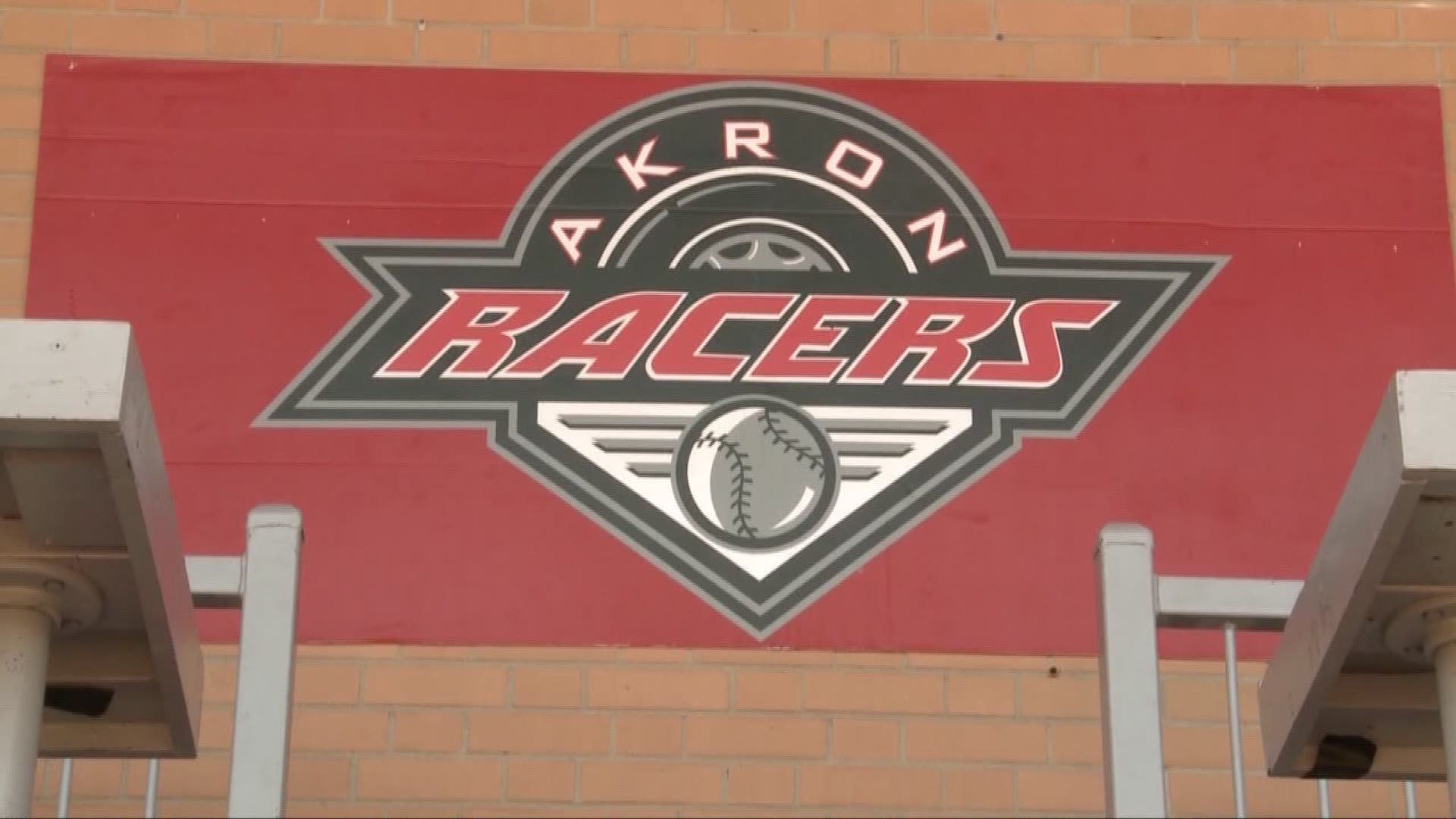 "Akron has always been the heartbeat of the professional league," said Arrietta.

The team, which has been in Akron since 1999, moved out of the city and was renamed the Cleveland Comets earlier this year. Majority owner Craig Stout and Arrietta agreed to terms of a settlement “to support Stout’s new team, the Cleveland Comets and the to cooperate with Arrietta’s efforts to field a new Akron Racers team in the National Pro Fastpitch League (NPF) under Arrietta’s leadership,” according to a news release.

Arrietta’s new campaign will include a new merchandise line that is set to mark “the beginning of the nearly two-month campaign to raise awareness and support.” The merchandise will be available for purchase beginning June 20.

The campaign will feature a fundraising dinner, Dinner on the Diamond, on Aug. 11. A GoFundMe site will also be launched to raise funds for the teams return.