Candidate for Akron's next police chief drops out of race, search continues

Eric Hawkins withdrew his name from the race Monday morning. 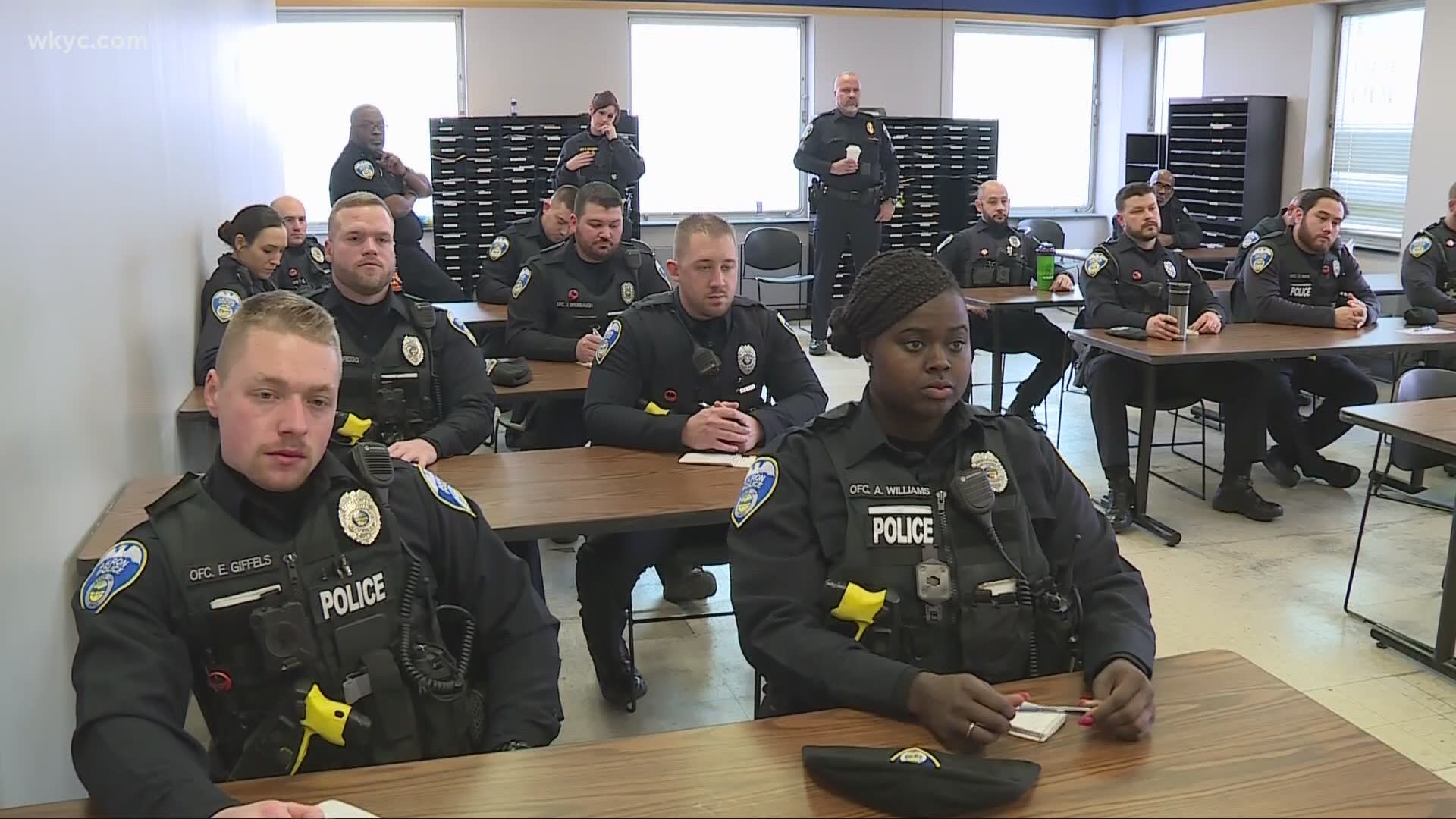 The search for the city of Akron's next police chief continues.

On Monday, one of four finalists for the position withdrew his name from consideration. Akron Mayor Dan Horrigan issued a statement announcing that Eric Hawkins will remain in his current position as Chief of the Albany (New York) Police Department.

“This morning, Eric Hawkins withdrew his name from consideration for the position of Chief of the Akron Police Department. I greatly appreciated getting to know Chief Hawkins through this search, and for the thoughtful way he engaged with us and the Akron community. I have deep respect for his decision to remain in his current position in Albany and I wish him the best in the next stage of his distinguished career," wrote Horrigan.

The position became vacant with the retirement of Chief Ken Ball this past February. The national search began in early March, with the assistance of the consulting firm Ralph Andersen & Associates. Applications were accepted through late April, and initial vetting was done in May.

With the drop out of Hawkins, three candidates remain in the running.

“I have been greatly impressed with the pool of candidates for this position at every step in the process, and am still confident that we will be selecting a highly qualified Chief of Police to lead the Akron Police Department in the coming weeks,” said Mayor Horrigan.

"There's a lot of things we have to start over, we have to reduce violence while restoring confidence, the public's confidence in the police so I like to start with the basics and move forward and that starts with the way we train."

"The people want to see themselves in their police officers and that will lead to trust. Things need to be customized to the needs in Akron and I've successfully done that in two different organizations."

"If I become your chief I will have a lot of work to do in the first 6 months to a year, inside and outside of the organization and develop relationships to establish a foundation of the changes we need to make within the organization."

Last week, Mayor Horrigan hosted a Community Town Hall where the finalists for the Chief position answered questions from Akron citizens. You can watch that meeting in the player below. Additionally, if you would like to share your thought with officials on the police chief search, you are encouraged to email  APDChiefSearch@akronohio.gov or call the Mayor’s Action Center at 3-1-1 or (330) 375-2311.