The makeover would include interior renovations, work on the exterior façade, and landscaping. 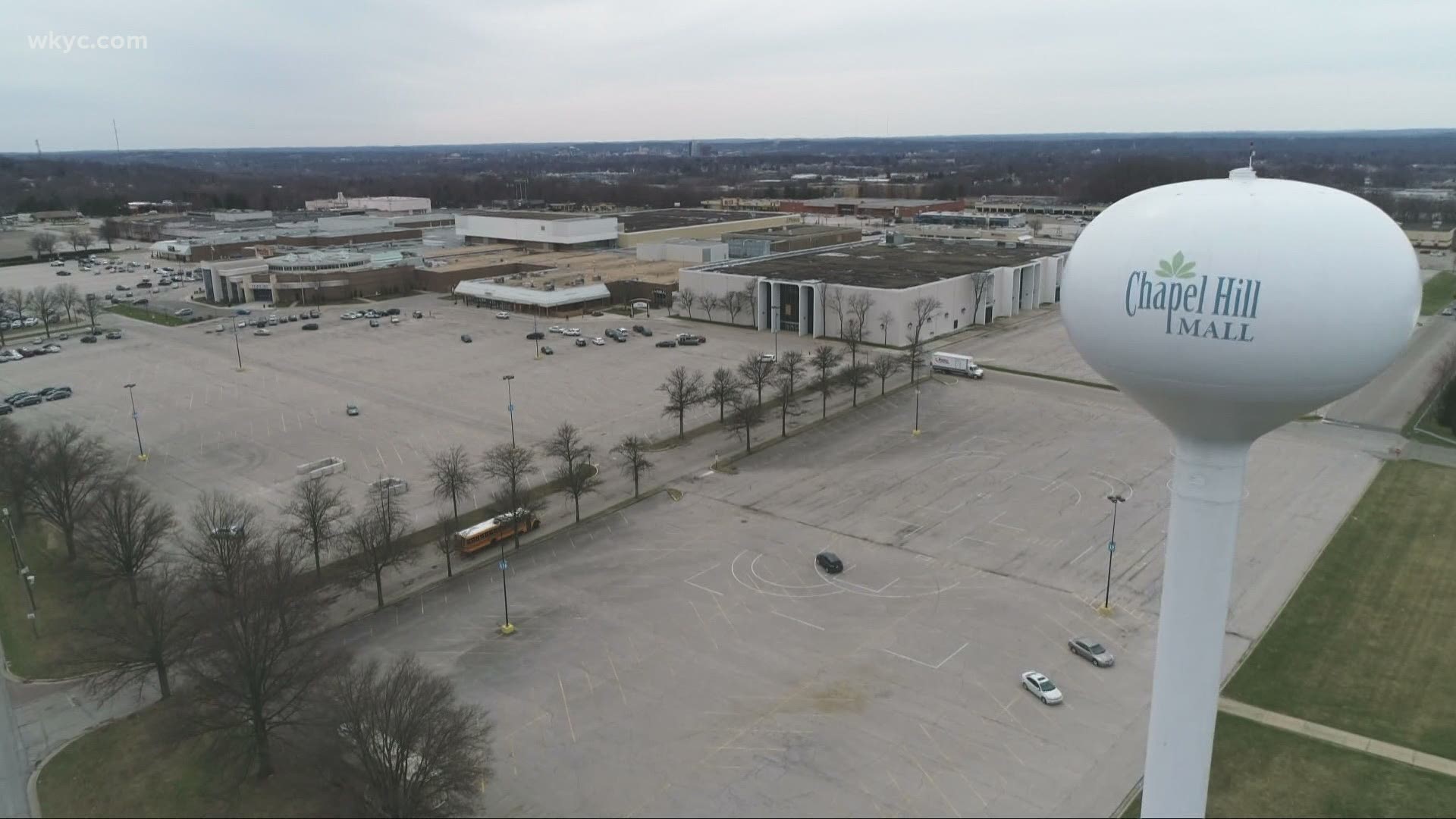 Akron City Council is in the process of reviewing plans from Solon-based Industrial Commercial Properties (ICP) to purchase, redevelop, and rezone the approximately 60 acres of the Chapel Hill Mall Redevelopment Area.

Documents submitted to the city of Akron show that ICP will commit to a $6 million makeover, including interior renovations, exterior façade and landscaping. Construction would begin as soon as this spring.

That may just be the beginning, however. Councilman Jeff Fusco, who chairs the planning committee, told 3News that ICP is expected to invest approximately $20 million in site acquisition costs to the project. He added that when construction does begin, it is expected to employ around 400 people.

Foreclosure proceedings against Chapel Hill Mall and its owner Kohan Retail Investment Group, were begun last year by Summit County officials because of more than $166,000 in unpaid taxes. The mall also had issues paying utility bills in a timely fashion during the last two years, with water service nearly being turned off by the city of Akron on New Years Eve of 2019.