Clint Black concert at the Akron Civic Theater postponed to 2022

The concert was originally scheduled for October 17. 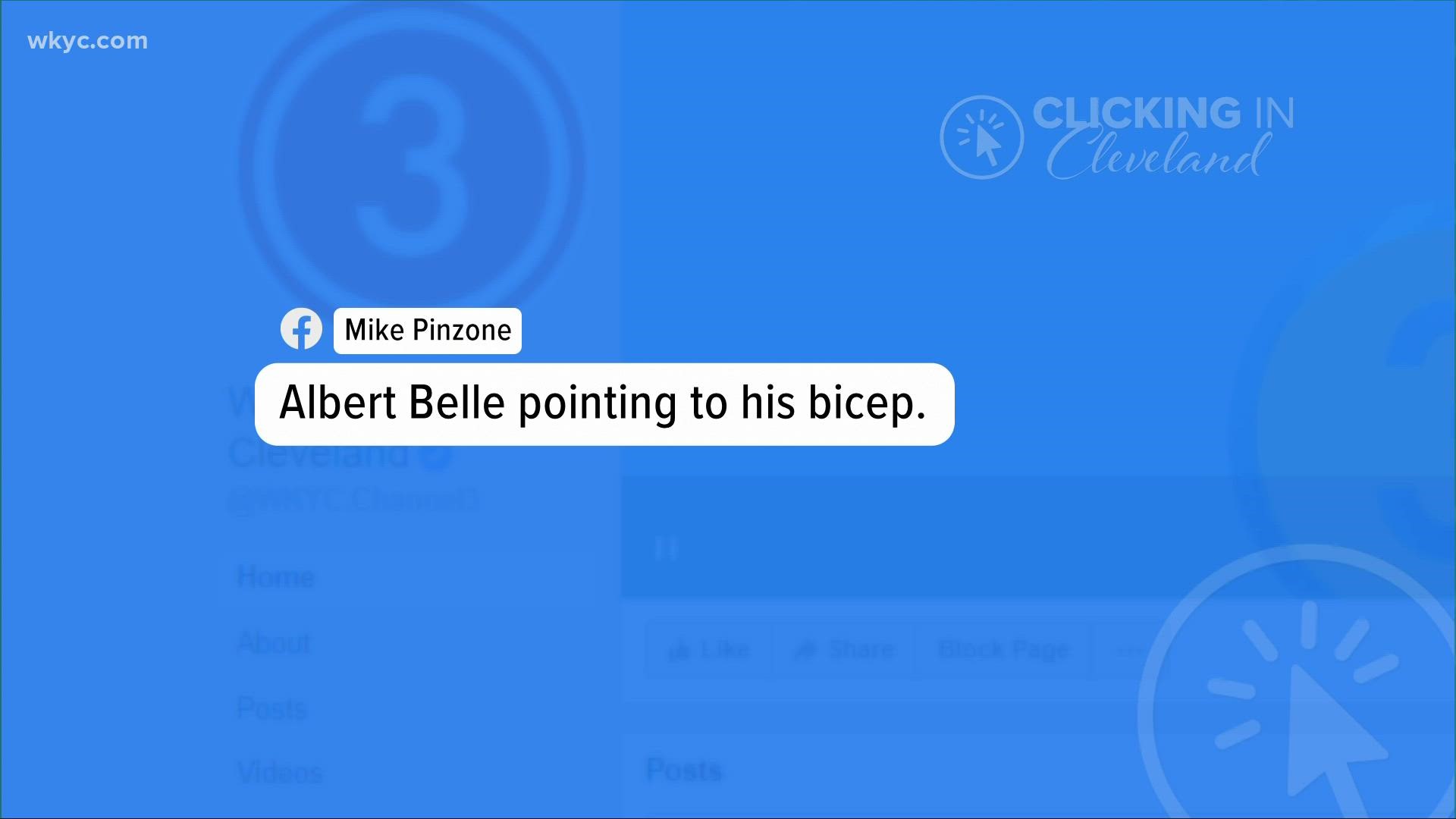 AKRON, Ohio — Editor's note: the video in the player above is from a previously published, unrelated story.

Those that were planning on attending this month’s Clint Black concert in Akron will have to wait a few more months.

On Tuesday, the Akron Civic Theater announced that the show, originally scheduled for Oct. 17, 2021, has now been rescheduled for March 20, 2022.

Tickets for the show on Oct. 17 will be honored on the newly scheduled date. Those that cannot attend the show in March may be refunded, but requests must be made by Oct. 19.

Black has quite a storied musical career, reaching No. 1 with five consecutive singles from his triple-platinum debut, “Killin’ Time.” Black’s career began back in 1983 and was at its peak in the mid-to-late 1990.

To find more shows and performances at the Akron Civic Theater, click here.