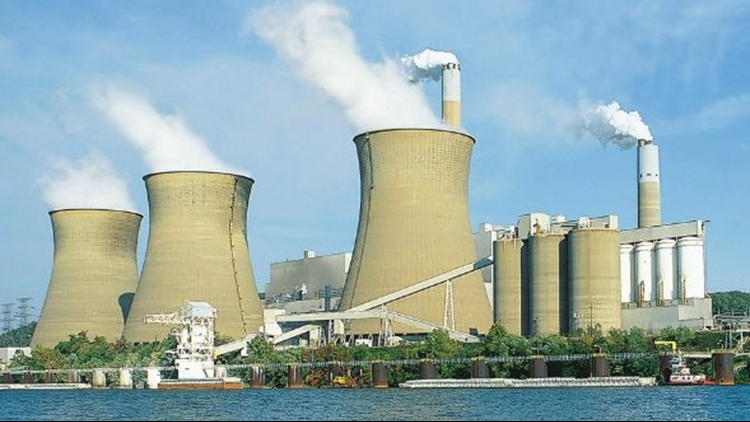 FirstEnergy Solutions said Friday that its plant in Shippingport will be idled Nov. 7. The company had previously said the Bruce Mansfield plant would be shut down in June 2021.

FirstEnergy, which is going through bankruptcy reorganization, blamed "a lack of economic viability in current market conditions."

The company has said it can't compete in regional wholesale markets as coal and nuclear lose out to cheaper energy sources such as natural gas and renewables. FirstEnergy announced last year that it would shut down the Pennsylvania plant and its last three coal-fired plants in Ohio.