The President and CEO of the Akron-Canton Airport reveals what’s next for local travelers. 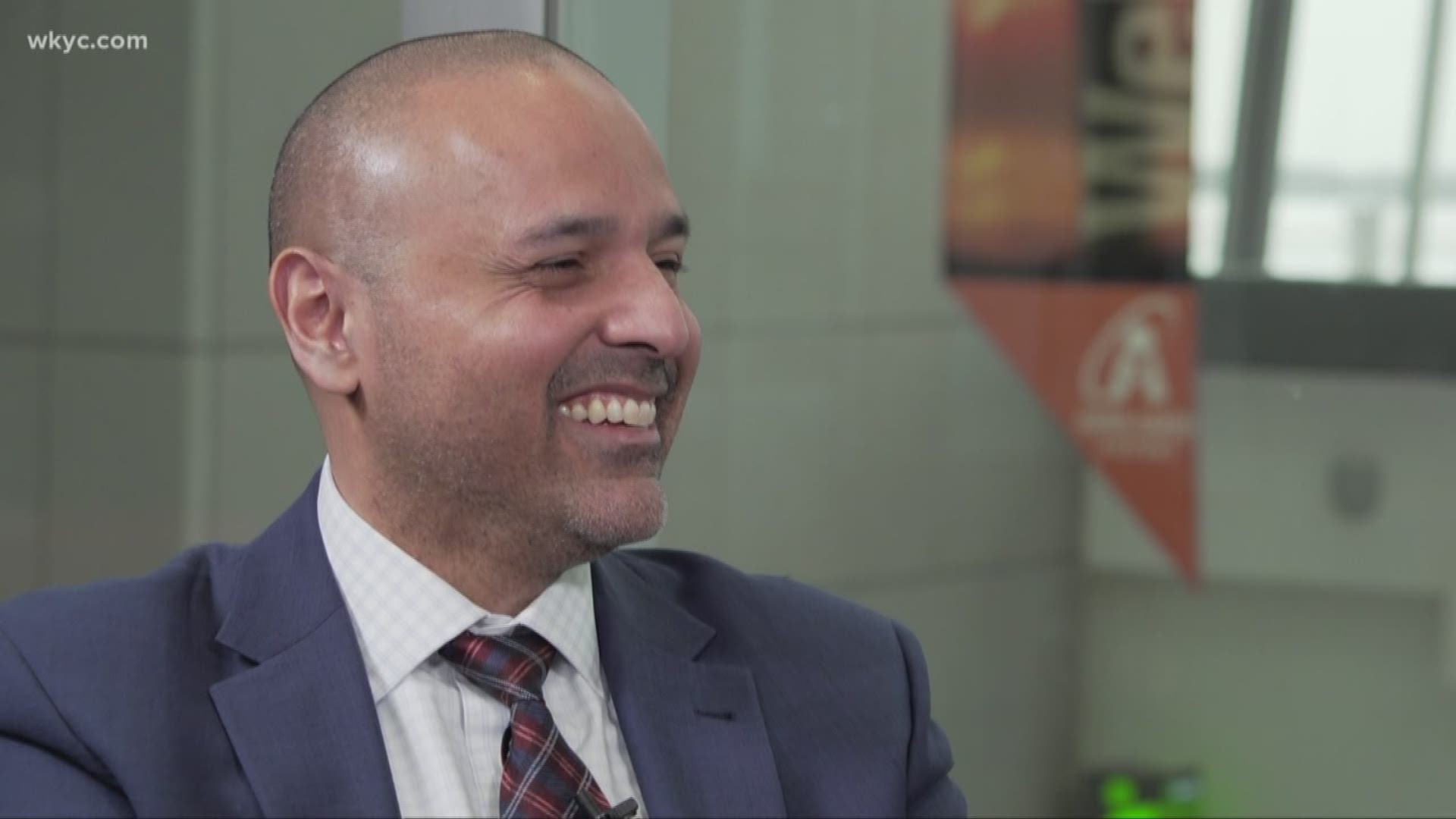 One of his biggest accomplishments: Overseeing terminal updates at Cleveland Hopkins International Airport, for the Republican National Convention. He called it the Olympics of the airport.

But now, we are calling him our next “game changer" in his new role as President and CEO of the Akron-Canton Airport.

Camacho is a father of three -- including twin boys -- and a native New Yorker, working in the World Trade Center in 2001, but called off from work on that unforgettable September 11 to care for his daughter. He feels lucky to be alive and believes that experience led him here to Northeast Ohio where he has called home since 2007.

Camacho estimates there are four to five million potential passengers in the area, and the Akron-Canton Airport is going to improve with a five-year airport plan to expand the airfield and a sorely needed gate replacement project.

Watch our full in-depth conversation with Camacho in the player above.