Goodyear has a long history in Akron, now facing criticism from President Trump

Goodyear was born and raised more than 120 years ago in Akron. 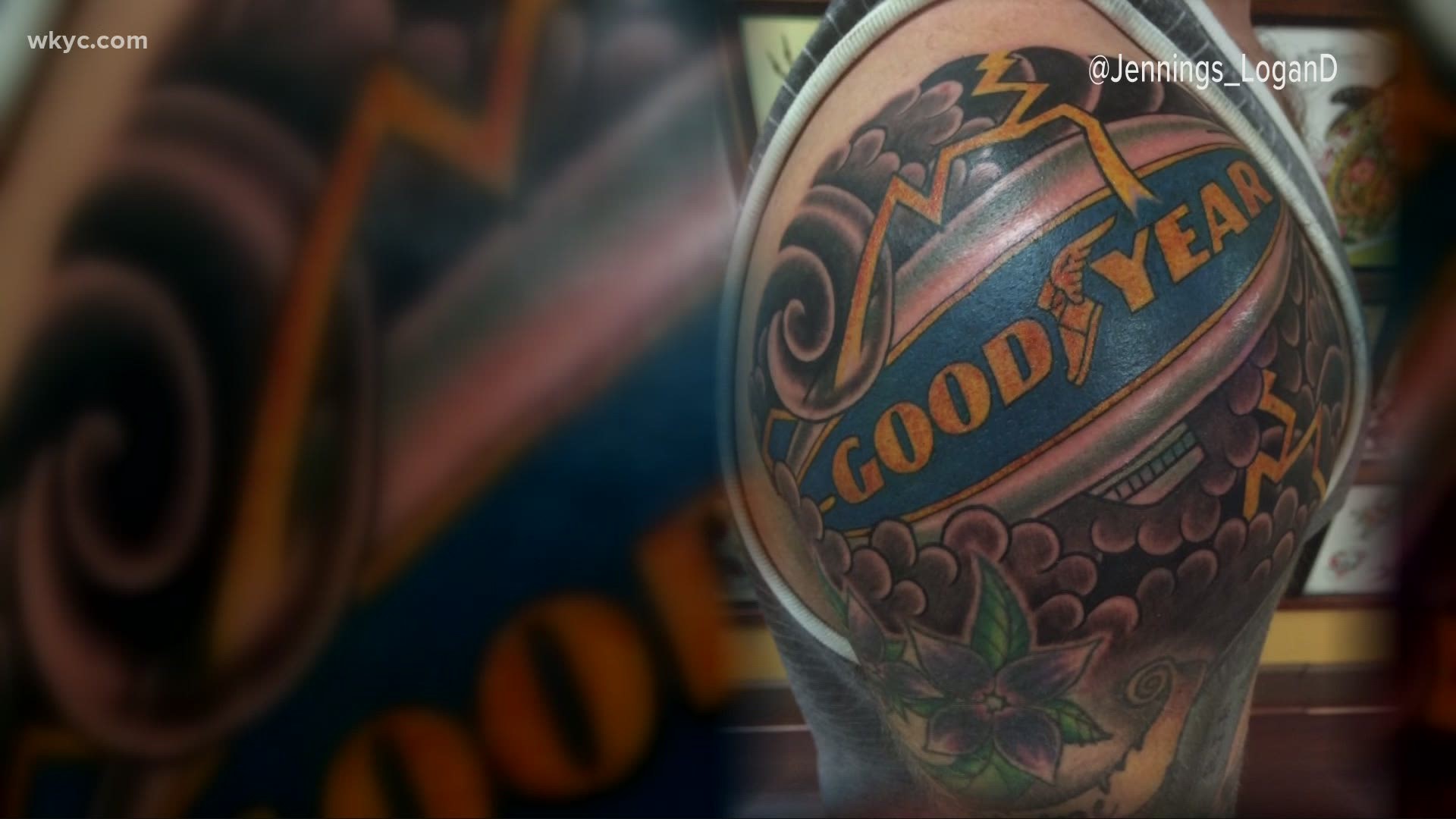 AKRON, Ohio — Goodyear has a long history in Akron, it has become an iconic face of the Akron area and it's also the city's third largest employer.

According to its website, Goodyear was born and raised more than 120 years ago in Akron. Frank Seiberling started Goodyear with a loan for $3,500 dollars. Fast forward to 1916 and it was named the largest tire company in the world. Eventually, Goodyear became a company that earned Akron the nickname the "rubber capital city of the world."

Fast forward to 2020, and it has become a company that is also being criticized by the country's leader for reportedly taking sides prohibiting Blue Lives Matter and “Make America Great Again” attire. President Trump is calling for a boycott of the company after such remarks

"You can't make America great if you would ask for a boycott of a company that employs thousands of people," said Fudge in response to the President's tweet.

Logan Jennings grew up in Akron and expressed sadness with the tweet of President Trump.

"I'm a tried and true Akronite. I've been here my entire life," said Jennings. "To focus on a company that makes American products in an area like Northeast Ohio that already has a tremendous amount of challenges is really short-sided and frankly just foolish."

According to the company, Goodyear employs 60,000 people. The company released this statement following the President's tweet writing quote: "Goodyear has always wholeheartedly supported both equality and law enforcement and will continue to do so."

As of Wednesday afternoon, Goodyear's stock took a more than 2.5 percent dip after falling more than 10 percent Tuesday on reports of weaker than expected year-end earnings for 2020.