'I thought it was over': Video shows police shooting two brothers outside Akron nightclub 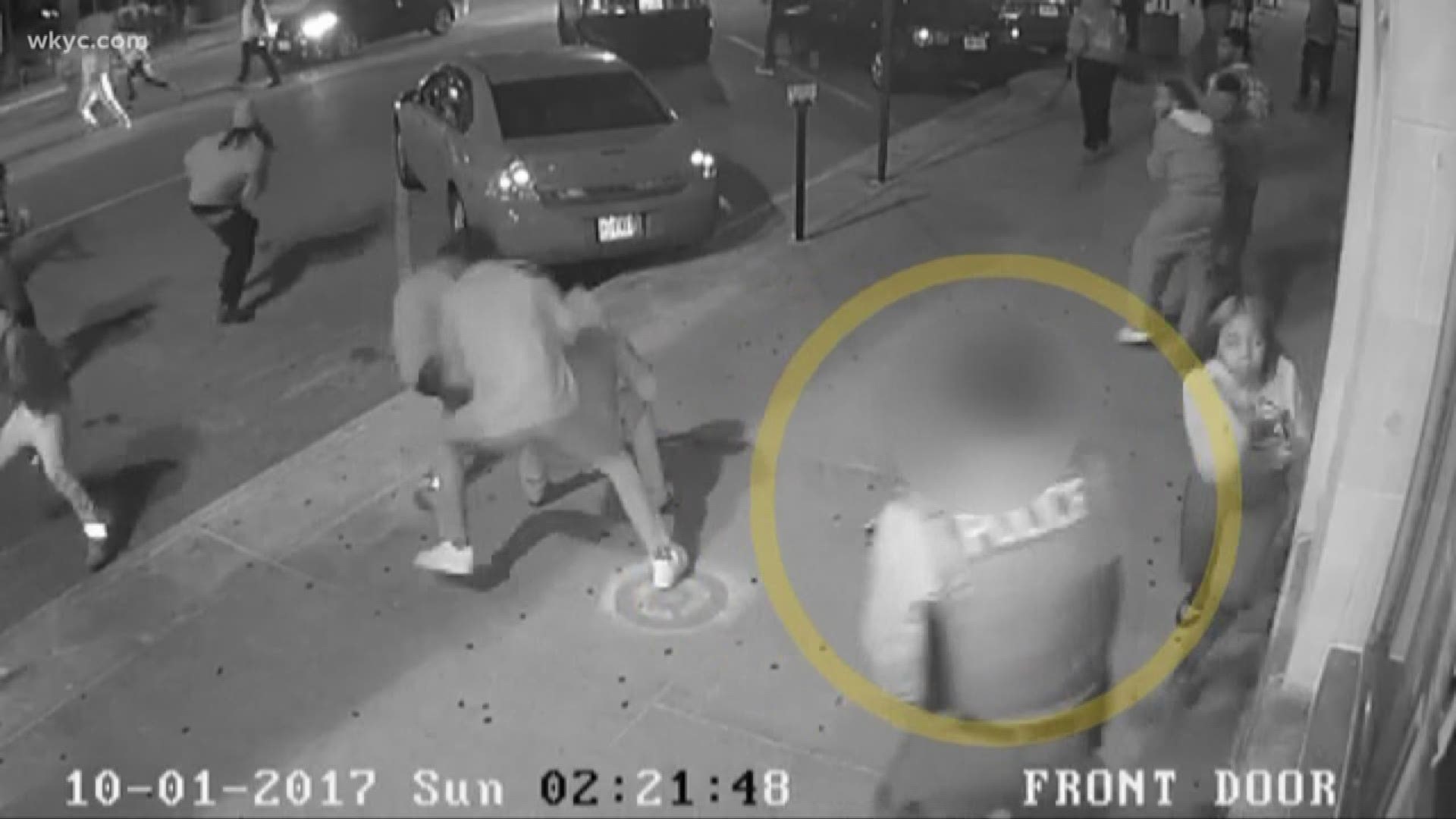 Police shot brothers Jamon Pruiett and Latrent Redrick on October 1st, 2017 multiple times after authorities say they were threatening patrons and officers with a gun.

However, the attorney for one of the brothers says the video does not show the two threatening anyone. In fact, he says the gun never left his client’s waist band until it fell out of his pocket when he was shot.

“You just don't shoot someone four times in the back with a gun in their side,” says Terry Gilbert, who represents Latrent Redrick. "I think that this officer violated every protocol as to the justification of use of force.”

On the night of the shooting, Redrick says he and his brother were leaving a party near the Zar nightclub, where a fight had broke out. He says as they were leaving, some guys were taunting them, which led him to show the men the gun in his waistband. Redrick has a license to carry and received his permit for the gun a month before the shooting.

Moments later, Redrick says someone began shooting from behind. The brothers did not know who was shooting at them. In fear for their lives, Rederick says his brother, Pruiett, picked up his gun and shot back.

After the shooting, the brothers were taken to an area hospital where they were treated for severe injuries.

"This how my book end,” Redrick said “This is how my story end. I thought it was over."

It's been a long journey for Latrent Redrick to get from his hospital bed to where he is today.

When he was shot, he said only three words came to mind.

"This is it,” he said, referencing his thoughts when he was shot by the police officer. “This is it."

As Redrick and his brother fought for their lives, the two also had to fight for their freedom. They both had been charged with felony assault charges for their roles in the shooting. Pruiett was acquitted earlier this week.

“This guy was out of control and committed a horrible act,” Gilbert said. “It’s on video. It’s unjustified. And it’s now ten months and there’s been no accountability as far as the actions he took.”

Akron’s police chief, Kenneth Ball sent us a statement, disagreeing with the verdict in the Pruiett trial, saying, “We disagree with the verdict in this case and believe the evidence, which shows the defendant picking up and firing a handgun in the direction of an officer, supports a conviction.”

The brothers are calling for the officer to be held more accountable, feeling his punishment did not go far enough.

"It's kind of troubling that the authorities have done nothing in 10 months only to go after the victims," Gilbert said.

“Just because you black with a gun does not mean you are a thug,” Redrick said. “Because me or my brother has never been charged.”