Kinzbach became a household name for his time on the 'Jeff & Flash' show on WMMS. 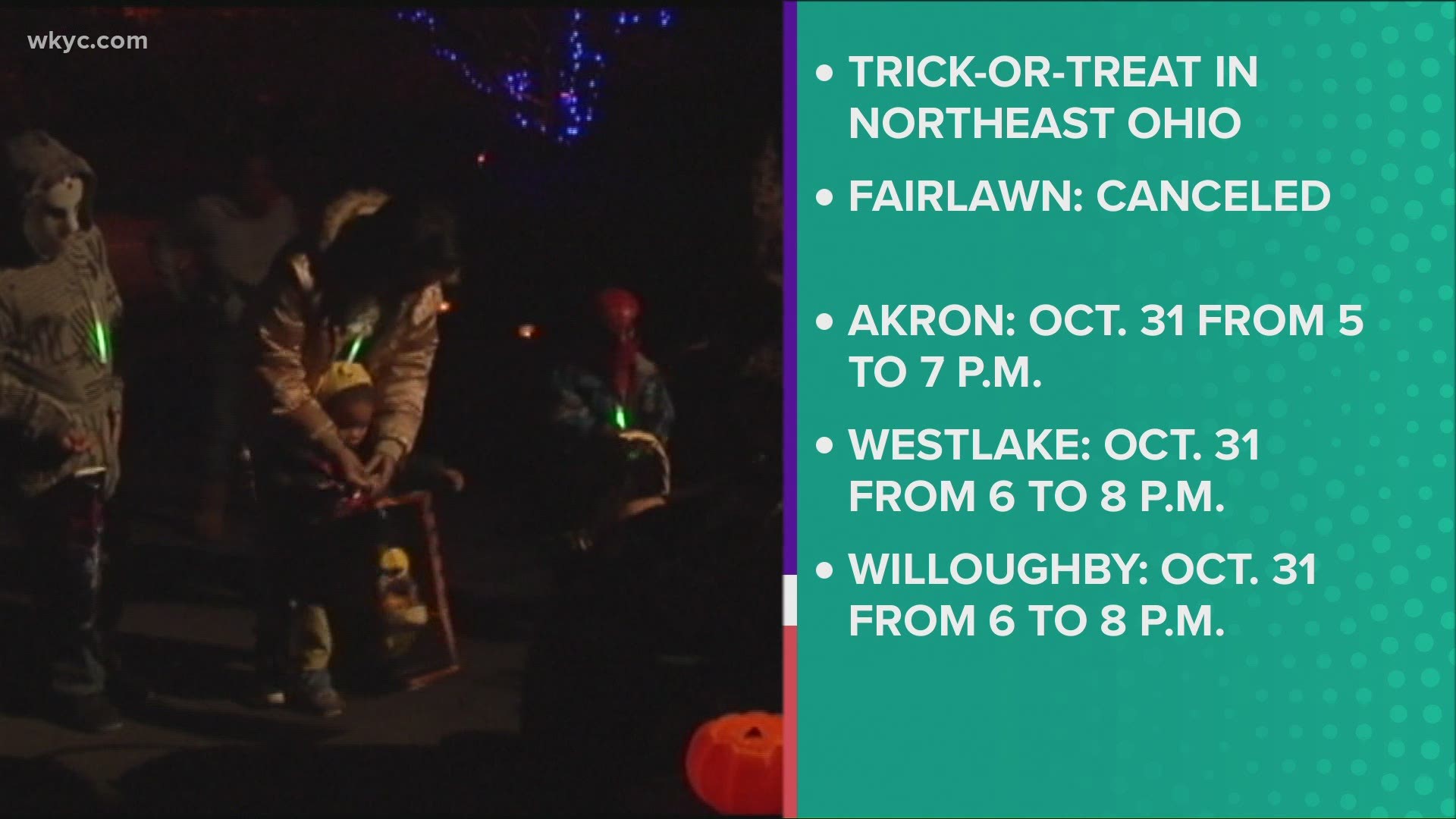 AKRON, Ohio — After decades on Northeast Ohio’s airwaves, Jeff Kinzbach is signing off.

The radio legend said his goodbyes Wednesday morning as he hosted his final morning show at 97.5 WONE in Akron.

“I’ve been on the radio for over 50 years waking people up every morning,” Kinzbach said in a video while announcing his retirement on Facebook earlier this month. “It’s a lot of fun. It really is."

Kinzbach said he will be “rocking and wheeling around the country” during his retirement, doing all the things he never had time to enjoy before.

“I’ll tell you one thing, I’ve been blessed. I’ve met so many great people, done so many cool things, experienced the best music ever, but most of all I did it with you. Your enthusiasm and spirit made us the capital of rock ‘n’ roll, and I can’t thank you enough. It’s been one hell of a great ride.”

Kinzbach became a household name for his role on the “Jeff and Flash” show, which aired on Cleveland’s 100.7 WMMS. He joined WONE in early 2013.

“Jeff was a major force in getting the Rock and Roll Hall of Fame located in Cleveland,” according to WONE.net. “In 2002 he received the Cleveland Area Broadcasters ‘Excellence in Broadcasting’ award and in 2004 he was inducted into the Radio Television Broadcasters Hall of Fame.”

Thanks for all the wonderful memories. You will be missed!