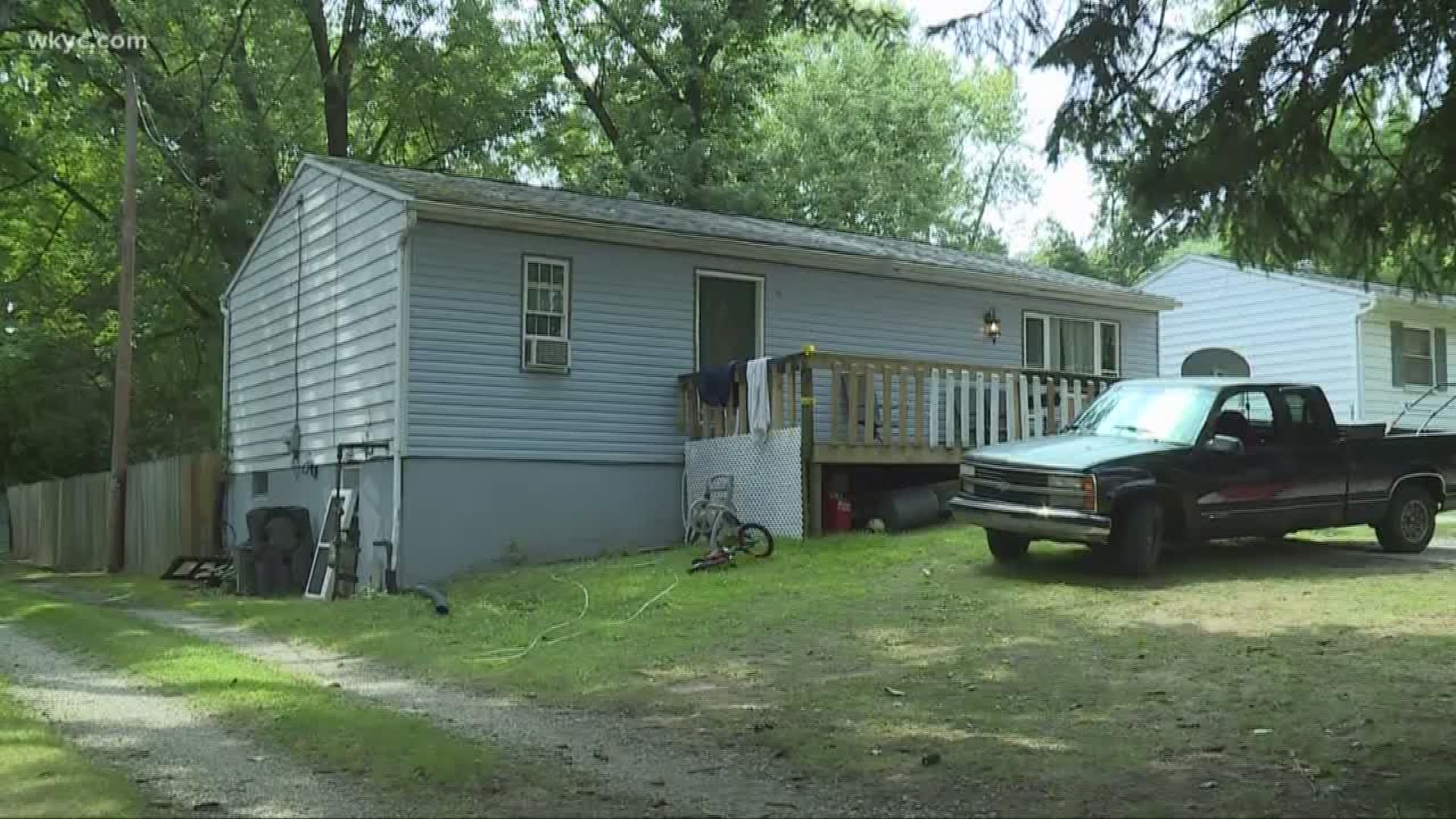 AKRON, Ohio -- A 61-year-old man is facing accusations that he shot and killed his own grandson Sunday night.

Akron police say it happened around 10:30 p.m. at a home in the 500 block of Rothrock Road following an apparent argument.

The 22-year-old victim, who was shot in the chest, died at the scene. He's been identified as Cody Czerpak.

Police arrested the suspect -- Dan Schaffer -- at the scene. He was charged with murder and booked into the Summit County Jail.

A GoFundMe account has been set up to help the family of Cody Czerpak.