A fan paid $5 to break up with his girlfriend on the scoreboard at Akron's Canal Park. 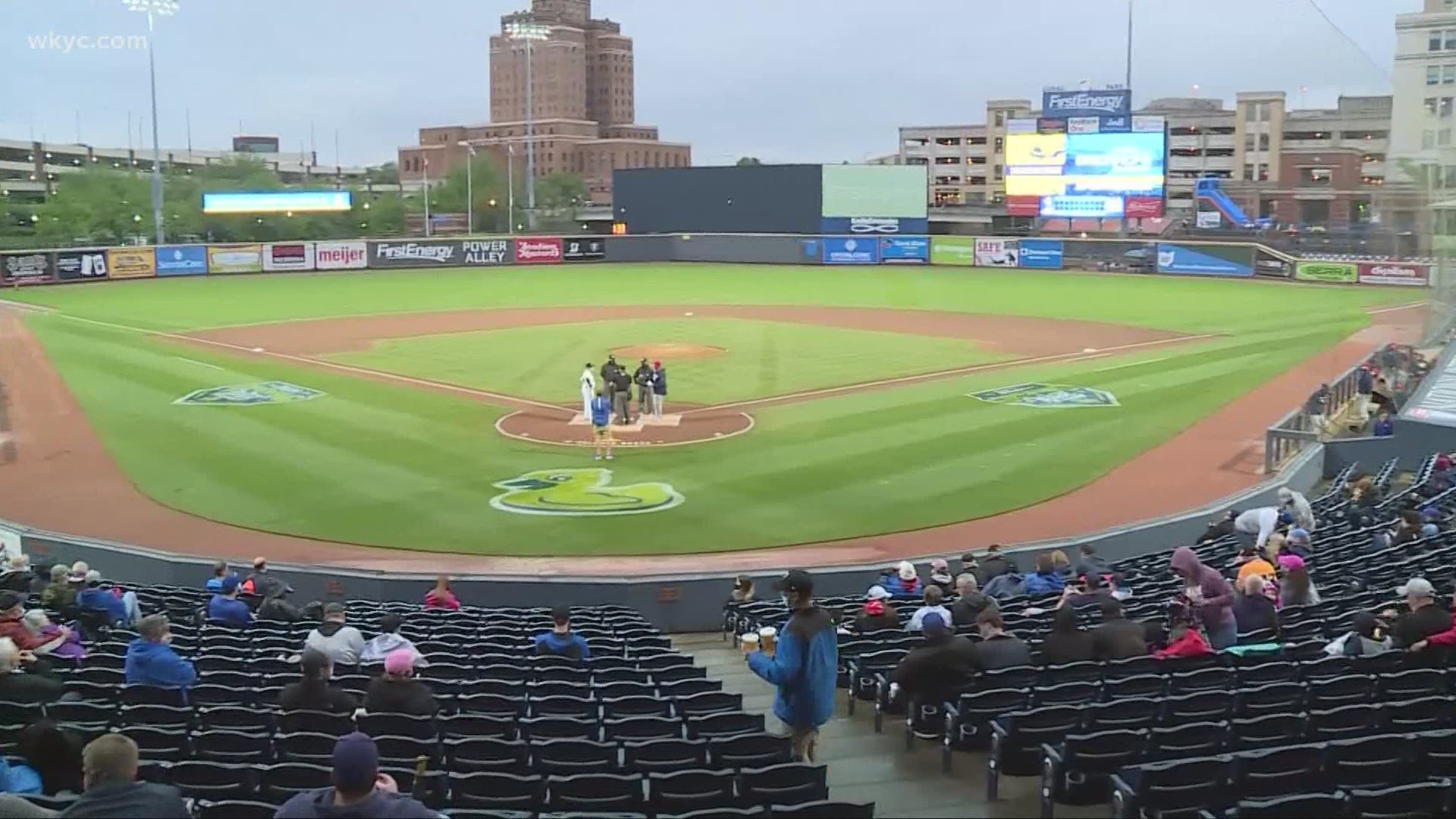 Typically, scoreboard messages at baseball games are reserved for birthdays, anniversaries and other celebratory occasions.

But earlier this week, one Akron RubberDucks fan opted to use his money to send a different type of message.

While the seventh-inning scoreboard messages sponsored by Ohio Amish Country during Saturday's game between the RubberDucks and Harrisburg Senators were filled with the traditional well wishes, one, in particular, stood out. As chronicled by ESPN's Daniela Marulanda, a fan named Tim used his fan shout-out to send a message that read: "Alyssa, this relationship is OVER. -Tim."

RubberDucks creative services coordinator Jack Haines confirmed to 3News that the message, which has since gone viral on social media, is real and that the fan who purchased it paid $5 to do so. He was unable, however, to verify the identities of either Tim or Alyssa.

"We don't know Tim or Alyssa right now," Haines said in an email to 3News. "Fan shoutouts are submitted without us asking for any type of ID so we don't know who they are. Maybe our fans can help us."