Police say the victim was a local homeless man.

AKRON, Ohio — Akron police say there were no apparent signs of foul play on a man's body found in a sewer Saturday morning.

The body was found by a construction worker around 8 a.m. near the intersection of Water and West Exchange streets. It was recovered by the Akron Fire Department Technical Rescue Team. Police do not know how the body ended up in the sewer.

The Summit County Medical Examiner has identified the man as 50-year-old Kennith F. Snyder. A cause and manner of death have not been determined, but the medical examiner reports no lethal trauma was discovered on the body. 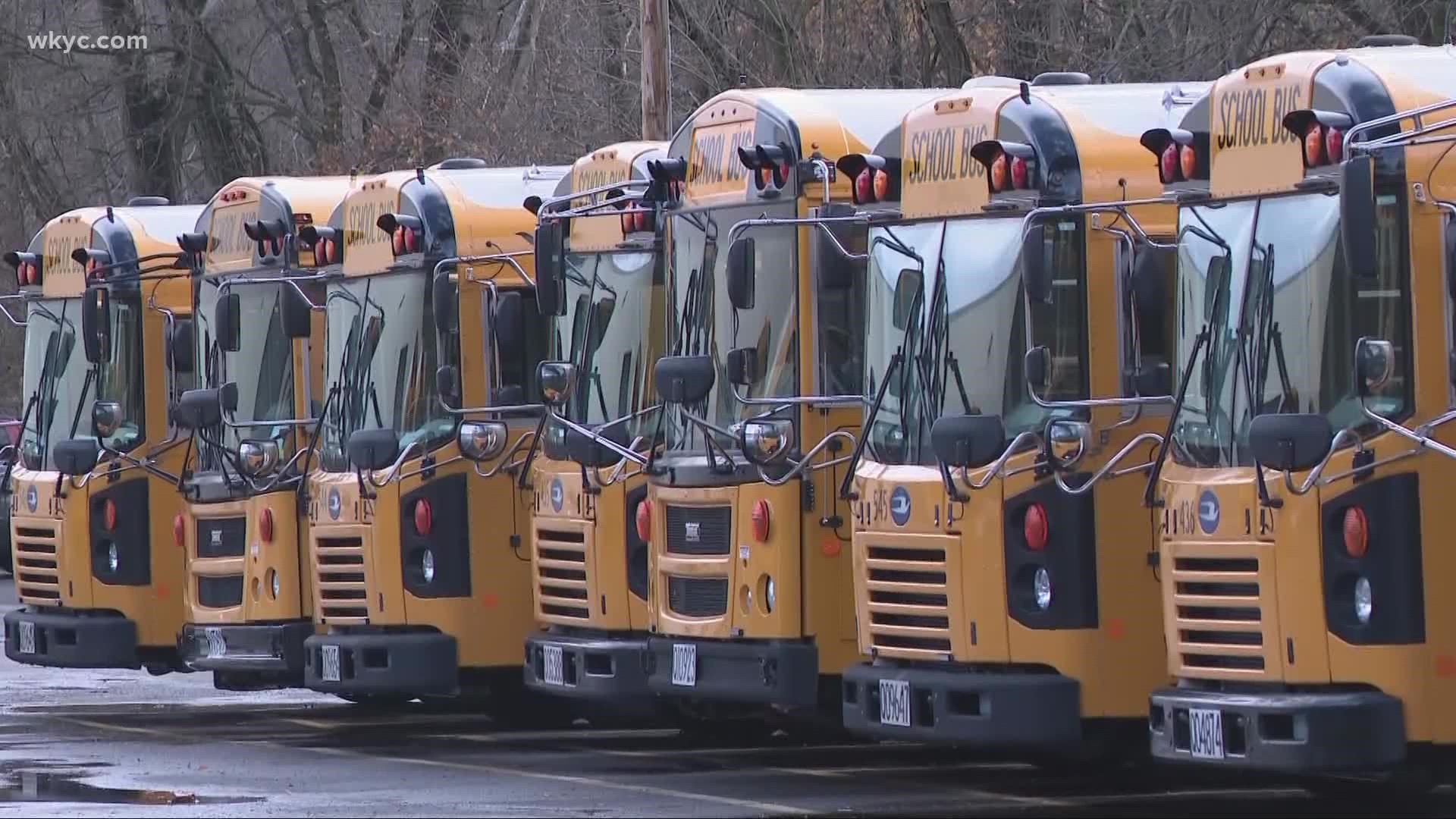