There will be a hearing in August to decide on a new trial for Stanley Ford. 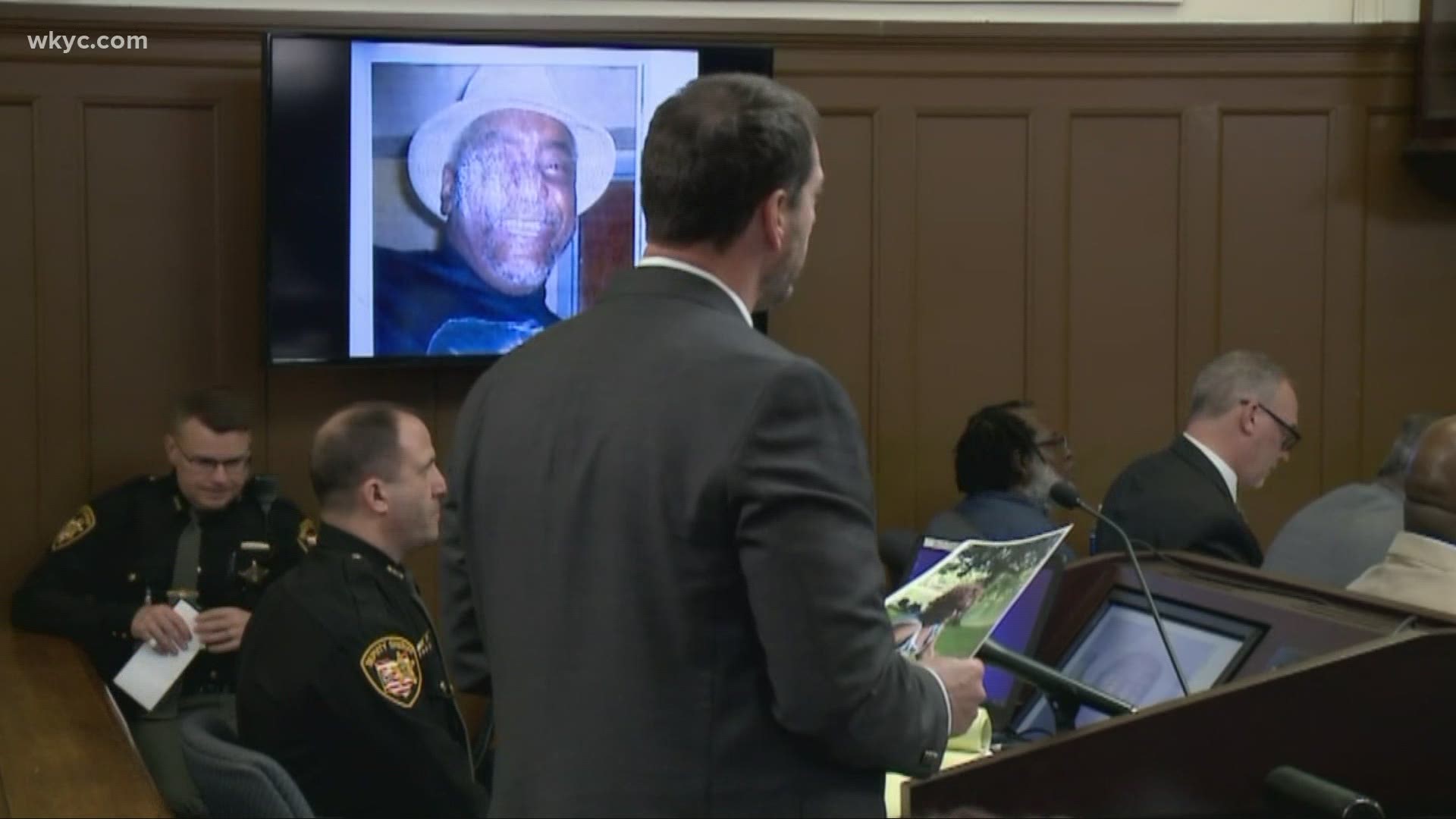 AKRON, Ohio — A mistrial has been declared in the case of Stanley Ford, who prosecutors say set a fire that killed two on Fultz Street in 2016, and another a year later on the same street that killed a family of 7.

A Summit County bailiff tells 3News that Judge Christine Croce interviewed the jurors and doesn't feel they can move forward with a fair trial right now, partially due to restrictions from COVID-19.

There will be a hearing in August to decide on a new trial.

Ford has maintained his innocence throughout the initial court proceedings.

Back in November, Ford argued with the judge regarding his competency hearings.

"I don't think I need to go forward with no competency hearing," Ford told Judge Christine Croce at the time. "I didn't commit a crime to deal with all these different psychologists and psychiatrists. It's not making any sense. ... The state can't even produce evidence."

You can watch moments from that day in court below:

RELATED: Akron man accused of killing 9 neighbors in fires due has competency hearing