18-year-old Adarus Macio Black has been on the run for months since the June incident. 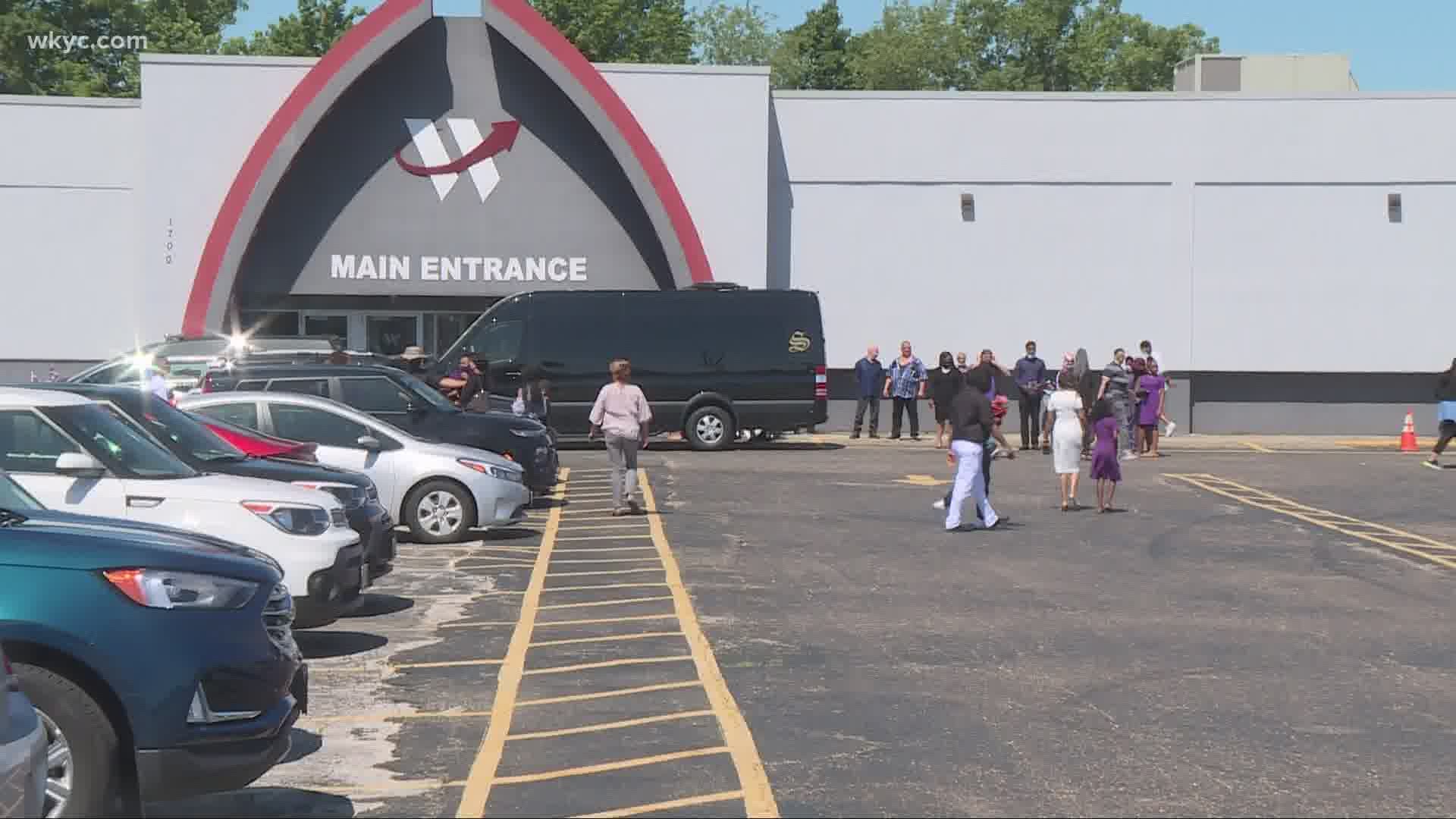 AKRON, Ohio — Editor's note: Video at the top of this story was originally published on June 25, 2020.

As the manhunt continues for 18-year-old Adarus Macio Black, who is wanted in the shooting death of Na'Kia Crawford, FBI officials have released an updated photo of the suspect in hopes the public may be able to help.

The new image was distributed Tuesday morning along with some additional that Black has family contacts in Northeast Ohio, Michigan, Tennessee and California.

Black, who has a state warrant for his arrest in the June 14 shooting, is described as 158-170 pounds and between 5’6” to 5’9” tall. Authorities say he also has black sleeve tattoos on both arms along with a "distinctive, two-line tattoo" across the top of his chest that reads: "Death Before Dishonor" and "Loyalty Trust Respect." He also has scars on his stomach after being shot in 2019.

Here's a closer look at the new photo released by the FBI:

Anybody with information is asked to call the Akron Police Department at 330-375-2490 or the Cleveland Division of the FBI at 1-877-FBI-OHIO. Tipsters can remain anonymous. There is a $5,000 reward being offered for information leading to his arrest.

FBI officials warn that Black should be considered armed and extremely dangerous.

Crawford, 18, was driving home with her grandmother after visiting a bank when she was shot while sitting in her vehicle near West North and North Howard streets.

She had just recently graduated from North High School.

Video below is from a police press conference that was held June 16, 2020: