Crump is currently the lead attorney for the family of George Floyd. 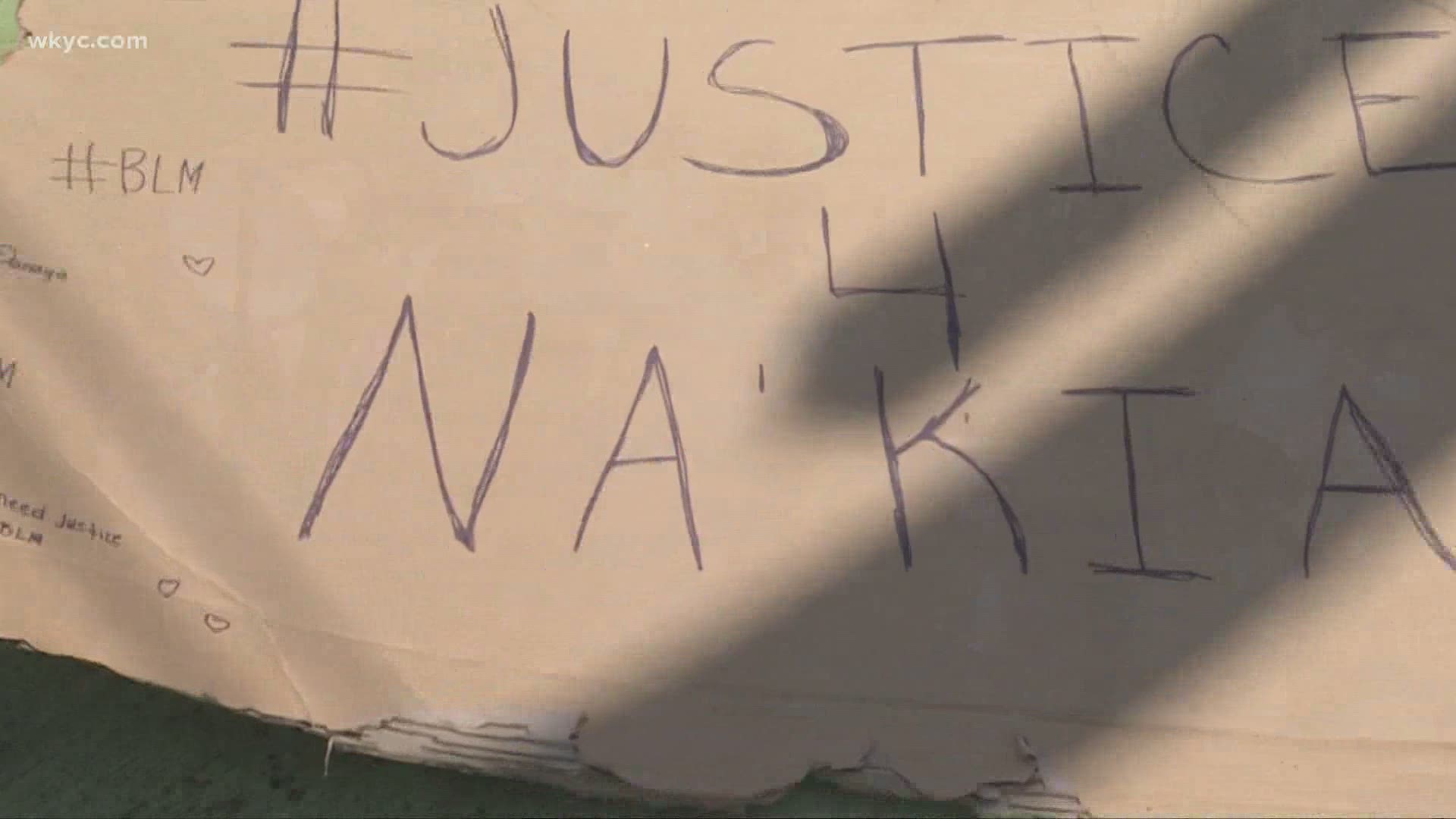 Ben Crump, the lead lawyer in the case of George Floyd, has been retained to represent the family of 18-year-old of Na'kia Crawford.

Crawford was shot several times near North Howard Street and West North Street just before 1:30 p.m. on Sunday. She was transported to Akron City Hospital where she later died.

Akron Police have released photos of a car they believe is linked to the death of Crawford.  The car pictured is described a black sports car with dark tint.

Akron Mayor Dan Horrigan and officials from the city's police department held a virtual press conference on Tuesday with the latest on the investigation into the shooting death of Na'kia Crawford.

While no arrests have been made yet, the department emphasized that it is devoting significant time and resources to this investigation.