The board accepted John Otterman's resignation. 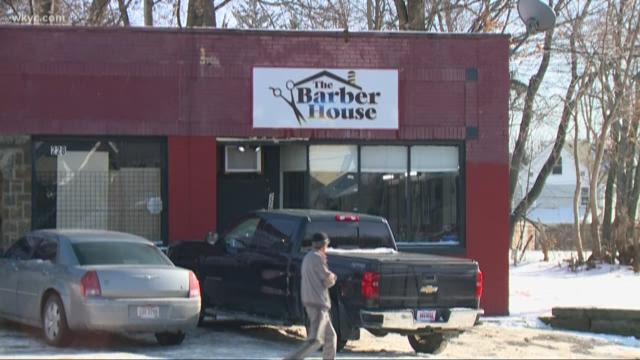 The Akron School Board member who was found overdosed in his car on Thursday night has submitted his resignation.

Akron Public Schools spokesman confirmed on Monday evening that John Otterman gave his resignation to the Akron Board of Education at approximately 5:00 p.m. The board did accept Otterman's resignation.

On Thursday, a barber found Otterman just before 8 o’clock at night slumped in the front seat of his car. They were in the 200 block of East Cuyahoga Falls Avenue.

“Our owner of our building, he’s in his car, I mean actually his car, has been out there for hours,” said the barber to 911 dispatchers. “We shook the car, we beat on the windows and everything, he’s not moving.”

When help arrived, it took four cans of Narcan to ultimately revive Otterman. It was ironic, perhaps, given that just last year, he fought to have that same overdose antidote placed in Akron Schools.

Police say they also found fentanyl and marijuana in his car.

Thursday's overdose was the latest in a series of drug-related incidents for Otterman. In the early 2000’s he faced felony charges for lying to a doctor to get painkillers. Eventually the charges were dropped.

Last year, he pleaded guilty to disorderly conduct after Xanax was found in his car. Then, earlier this year, police were called to his home during a hallucinogenic episode where his wife and daughter found him shooting imaginary mice with a BB gun.

Otterman had been censured by the Akron School Board because of last year's offense.

“Taken away a lot of his responsibilities as a board member,” board president Patrick Bravo said last week, “With the exception, of course, being an actual board member and having the opportunity to vote on matters that come before the board.”

Akron Police Lieutenant Rick Edwards said Otterman did admit to possessing the drugs, and because of that, qualifies for immunity to the felony charge of fentanyl possession.

Under a new law, a person found “in crisis” who admits to possessing fentanyl can avoid charges if they agree to several terms which include counseling.