The days of shopping at Chapel Hill Mall are numbered. Owners are working on prepping the retail mainstay for industrial and commercial use as soon as this summer. 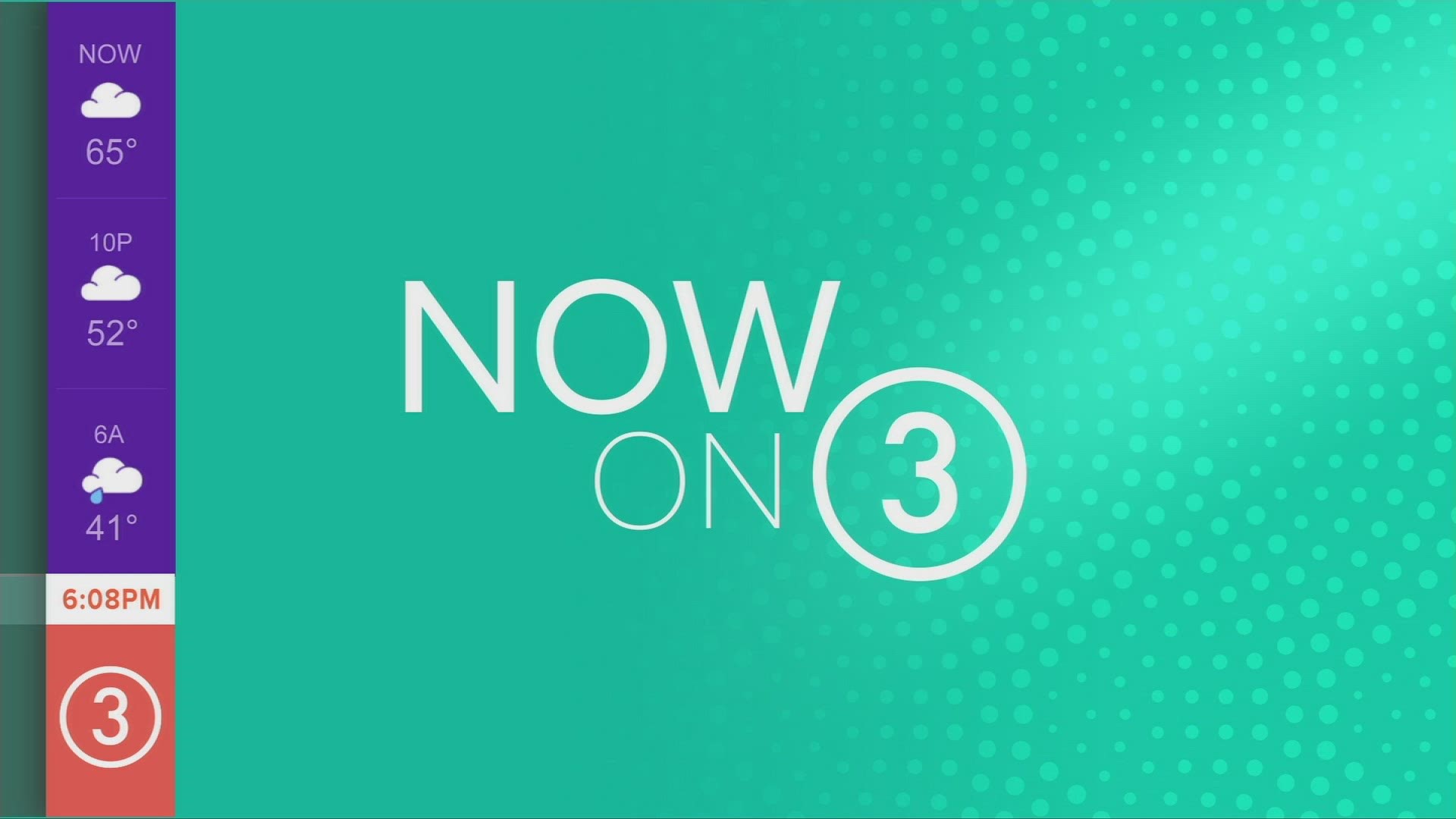 AKRON, Ohio — There aren’t many places left to visit in Akron's Chapel Hill Mall. All that remains is the shell of what use to be a retail mainstay in the region.

The property was recently purchased by Industrial Commercial Properties based in Solon. The company is already planning for the mall’s future with plans to bring in the first commercial tenants this summer.

For now, the mall is still open.

“We’re working with the existing tenants there at the mall to have them exit the mall,” said Chris Salata, Chief Operating Officer for Industrial Commercial Properties. Those tenants aren’t in it for the long haul. Salata added, “Many of those tenants are on short term leases, month-to-month leases and so you should see them vacate in the next 2-3 weeks.”

Any remaining tenants will likely be shifted to one area of the mall so that construction can begin to transform the property for future industrial and commercial tenants. Some of that work has already started with the first new tenant coming in July.

“We’re already under way on some work in the former Sears building,” said Salata. “We have a cabinet maker that is going to take 150,000 square feet. So, we’re actively working on that build out.”

Renderings show the exterior will largely appear the same. But they will make minor changes including paint color to make it look more like an industrial park. Changes to the parking lot and landscaping will also be done to accommodate future plans.

In total, there’s 800,000 square feet of existing structure to be filled and on a total of 60 acres of land. That means a company could come and build its own structure on the land, if necessary.

ICP is also the company behind plans to bring life to the property surrounding Geauga Lake as well.

The idea is to take properties that are headed downhill or defunct and, once again, make them sustainable in the region. The project at Chapel Hill Mall is no different.

“It’s all about bringing jobs and economic development back to this location,” said Salata.

That means Chapel Hill Mall’s retail days are numbered. A place that created so many memories will be no more.

“I think in the next 30 to 60 days, while it may not be closed officially, it’ll be pretty quiet.”

But an iconic fixture of the mall will live on. Anyone who remembers taking a ride on the carousel will be happy to learn it won’t be trashed.

“The carousel is going to remain intact. It was stay at the mall, but we’re working with the city of Akron,” said Salata with a smile. “We know what a special piece that is for the city. So we’re going to work with city to make sure that ends up in a location where the public can continue to use it.”