Akron man accused of killing 9 neighbors in fires argues with judge over competency hearings, says food behind bars is 'horrible'

Stanley Ford faces multiple charges in the deadly fires that happened a few years ago. 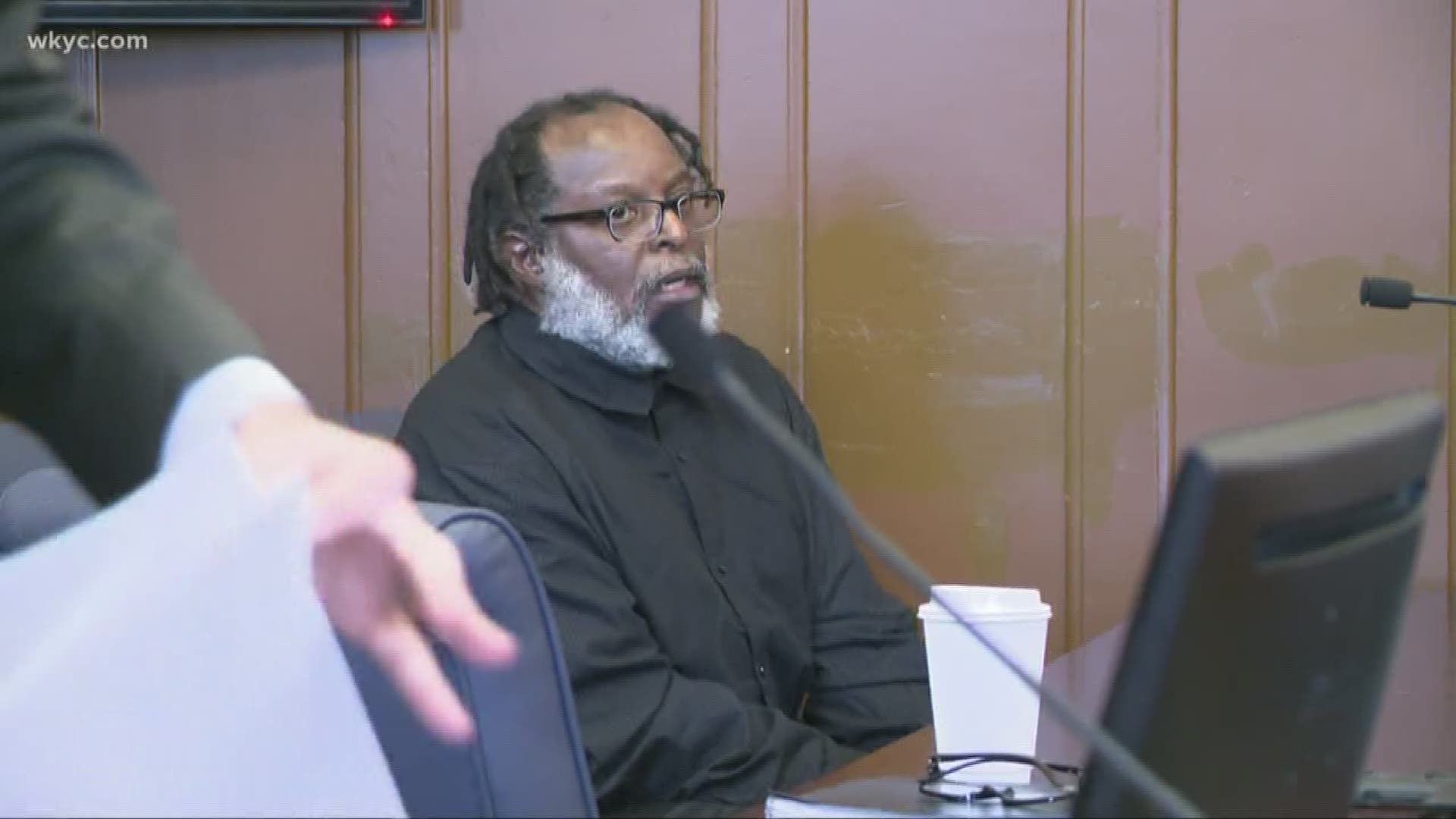 AKRON, Ohio — Stanley Ford made it clear in court Tuesday morning that he has no interest in moving forward with doctors to determine if he's competent to stand trial in the deaths of nine people who lost their lives in arson fires.

"I don't think I need to go forward with no competency hearing," Ford told Judge Christine Croce. "I didn't commit a crime to deal with all these different psychologists and psychiatrists. It's not making any sense. ... The state can't even produce evidence."

We streamed the entire court hearing, which you can watch in full below:

Judge Croce continued explaining why the competency hearing is necessary.

“We’re not talking about the evidence, and we’re not getting to that portion of the trial until we get to this about whether I’m convinced that as you sit here today -- or sit in a month for a trial -- you can assist in your defense and that you have the capability of understanding the process.”

Judge Croce said the only way to ensure that happens is that he continues working with the doctor to get an “adequate second opinion” regarding his competency.

Then, the following exchange took place:

Ford: “I’m done with that. I’m not seeing no more doctors. Let’s go on with the trial in January.”

Judge Croce: “Well, we’re going forward with the hearing on the 19th, and I’m going to make the determination whether you’re competent to stand trial.”

Ford: “You’re supposed to be fair and just.”

Ford: “No, you’re not. You won’t even demand the prosecutor to show the evidence.”

Judge Croce: “They don’t have to show the evidence until we have to get to trial. Your attorneys have the evidence. … You may not like the evidence. You may not like what the evidence shows. You can continue to profess your innocence all day long. That’s fine. There is a process. I am in charge of that process. The process is, on the 19th of December, we’re going forward with a competency hearing. Whether you cooperate with the doctor or not is going to put a lot of emphasis on my final decision as to my decision on your competency. I can only implore you – for the last time – to cooperate.”

When the judge asked if there was anything else, an attorney for the state rose to his feet with a message for Ford.

“He has indicated that the state knows that he did not commit this crime. I’m going to tell Mr. Ford right now, we may differ in the interpretation of the evidence, but the state is confident you committed this crime.”

The judge quickly called the court back to order.

“Stop! Stop it! You talk to me,” she told the attorney. “I don’t want you talking to him.”

At the end of it all, Judge Croce ordered the next competency hearing will still take place Dec. 19 with a status hearing scheduled for Dec. 3.

“With regards to my responsibility in overseeing this trial, it’s my duty to ensure that Mr. Ford is competent to stand trial," she said. "I am going to continue to do what I need to do to make that determination based on all of the available information I have before me.”

If Ford is found competent, the trial would begin in early 2020.

Moments before the court hearing came to a close, the judge addressed Ford one more time with three brief questions.

Ford answered: "Yeah, I get my phone calls, but some of that food is horrible."

When Judge Croce said he wasn't the first person to complain about that, Ford said, "It's not a complaint, it's a fact. It's horrible."

In a previous court hearing, the judge ordered a competency evaluation of Ford after a court psychologist's evaluation was inconclusive, and Ford's attorneys claimed medical testing indicates he has brain damage and cognitive impairment. After a 21-day evaluation, a forensic psychologist submitted a nine-page report Sept. 16 determining that Stanley Ford is competent to stand trial.

Ford, 60, is charged in setting two Fultz Street fires that caused nine deaths, including a family of seven in May 2017. That fire killed Dennis Huggins, Angela Boggs, and their five children, Cameron, Alivia, Kylle, Daisia and Jered. A sixth child, who was 18, was not home at the time of the fire.

The previous fire happened about a year earlier, and claimed the lives of Lindell Lewis and Gloria Jean Hart.

Ford lived on Hillcrest Street, which runs perpendicular to Fultz Street. He was also connected to a vehicle arson that was reported in January 2017, when an SUV was set on fire in a Russell Avenue driveway.

He faces the death penalty if convicted.