Police searching for suspects who robbed Akron Subway at gunpoint 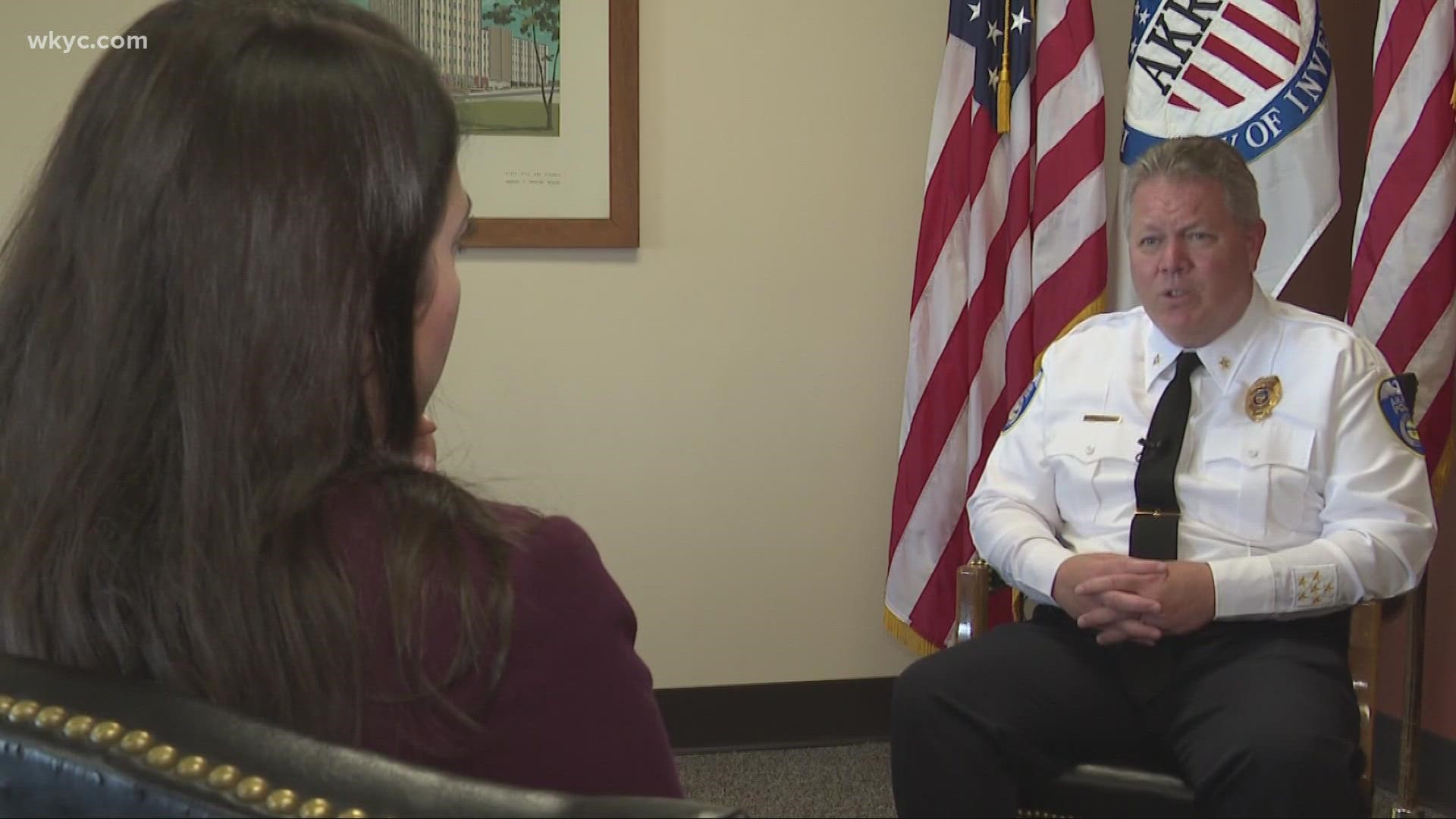 The Akron Police Department is seeking the public's help identifying and locating two people that robbed a Subway restaurant at gunpoint.

According to reports, an employee told police that an unknown Black man entered the chain restaurant, located in the 1000 block of Kenmore Blvd., just before 9 p.m. showed a handgun, and demanded money from the register.

A second Black man stood watch at the door and after the first suspected received the cash, both men fled the scene on foot. The employee was unharmed during the incident.

Since reporting the initial incident, police investigations have gathered descriptions of the two wanted men.

The first suspect is believed to be a Black man between the ages of 18 and 23 years old. He stands approximately 5’11” – 6’0” tall and weighs about 165-195 pounds.  He is believed to have been wearing all-black clothing, a dark green mask, and red shoes. He also has shoulder-length braided hair.

Anyone with information on the suspects is encouraged to call the Akron Police Department Detective Bureau at 330-375-2490 or 330-375-2Tip.

Those looking to provide tips can remain anonymous.