Multiple correctional facilities have already reached out to him to learn more and law enforcement agencies have volunteered to help with testing in real field conditions. 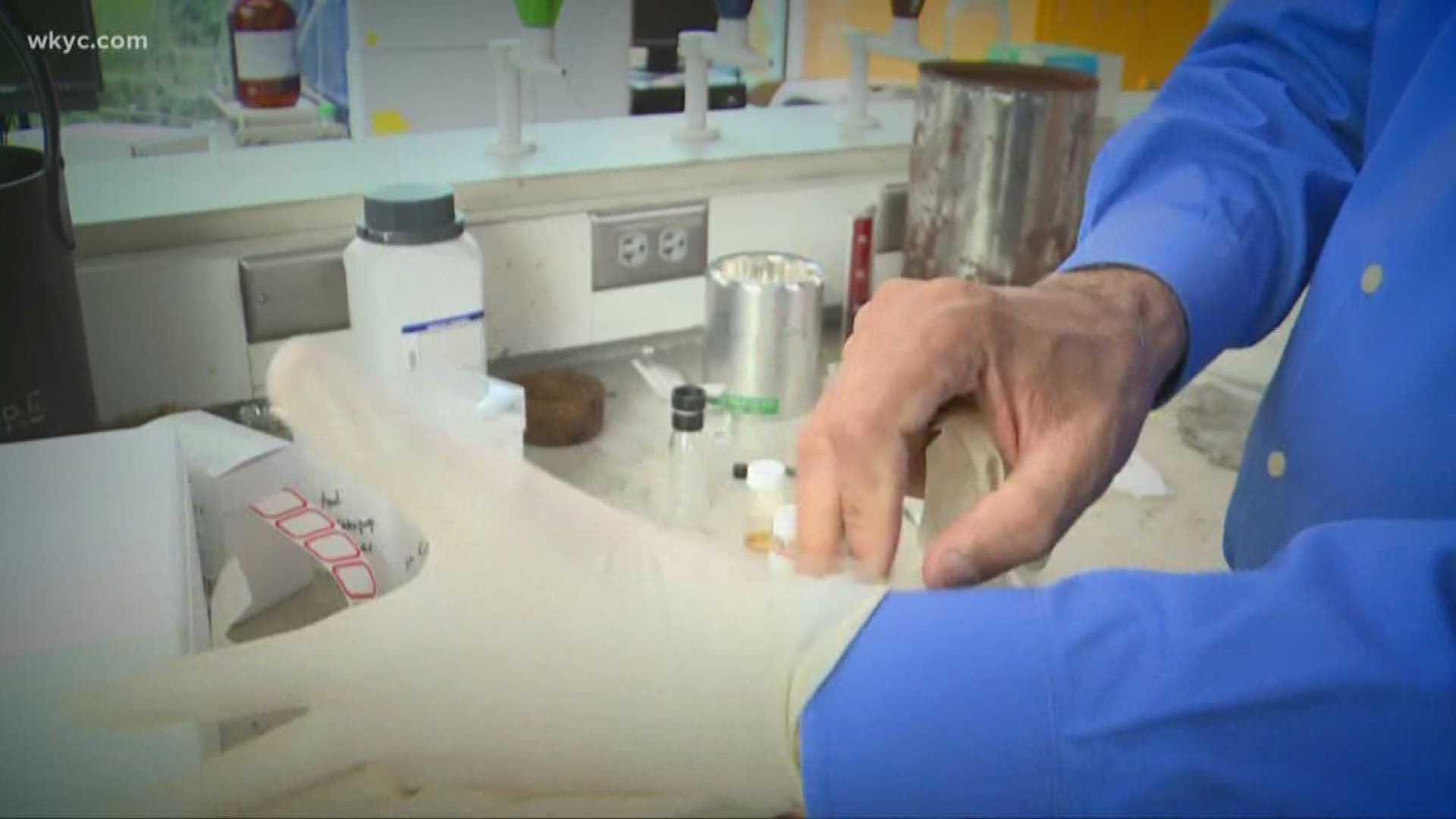 AKRON — A University of Akron professor has been awarded $200,000 to help develop a glove that would detect the presence of an opioid to help protect police officers and first responders from harmful exposure.

Abraham Joy a polymer science professor at the University of Akron, received the $200,000 prize as part of an Opioid Technology Challenge from the state of Ohio’s Third Frontier Commission.

Joy is developing a polymer-fiber mat that can detect traces of opiate residue. The innovation would help alert first responders of the presence of a opioid within 30 seconds of contact.

After Joy talked to local detectives, he came across concerns of getting in contact with potentially harmful substances while responding to calls on the field.

In late August, more than two dozen people, staff and inmates at the Ross Correctional Institution in Chillicothe, were taken to the hospital after possibly being exposed to a mix of heroin and fentanyl.

Joy's blue polymer-fiber mat reacts when it comes into contact with an opiate, like heroin, turning white in the contact location. The test is not meant to show what specific drug it is, but rather to serve as a warning.

"A simple yes, no answer for [first responders] to know that they are safe when they are doing their work."

The early prototypes are simply strips of the material, but Joy is hoping to develop it into something that can be imbedded directly onto latex gloves. It may be years before the product would be on the market, but the hope is to protect those on the front lines of the opioid epidemic.

"We are on the hook right now to make sure that this works and that we can get a product out on the field."

Joy said multiple correctional facilities have already reached out to him to learn more and law enforcement agencies have volunteered to help with testing in real field conditions. 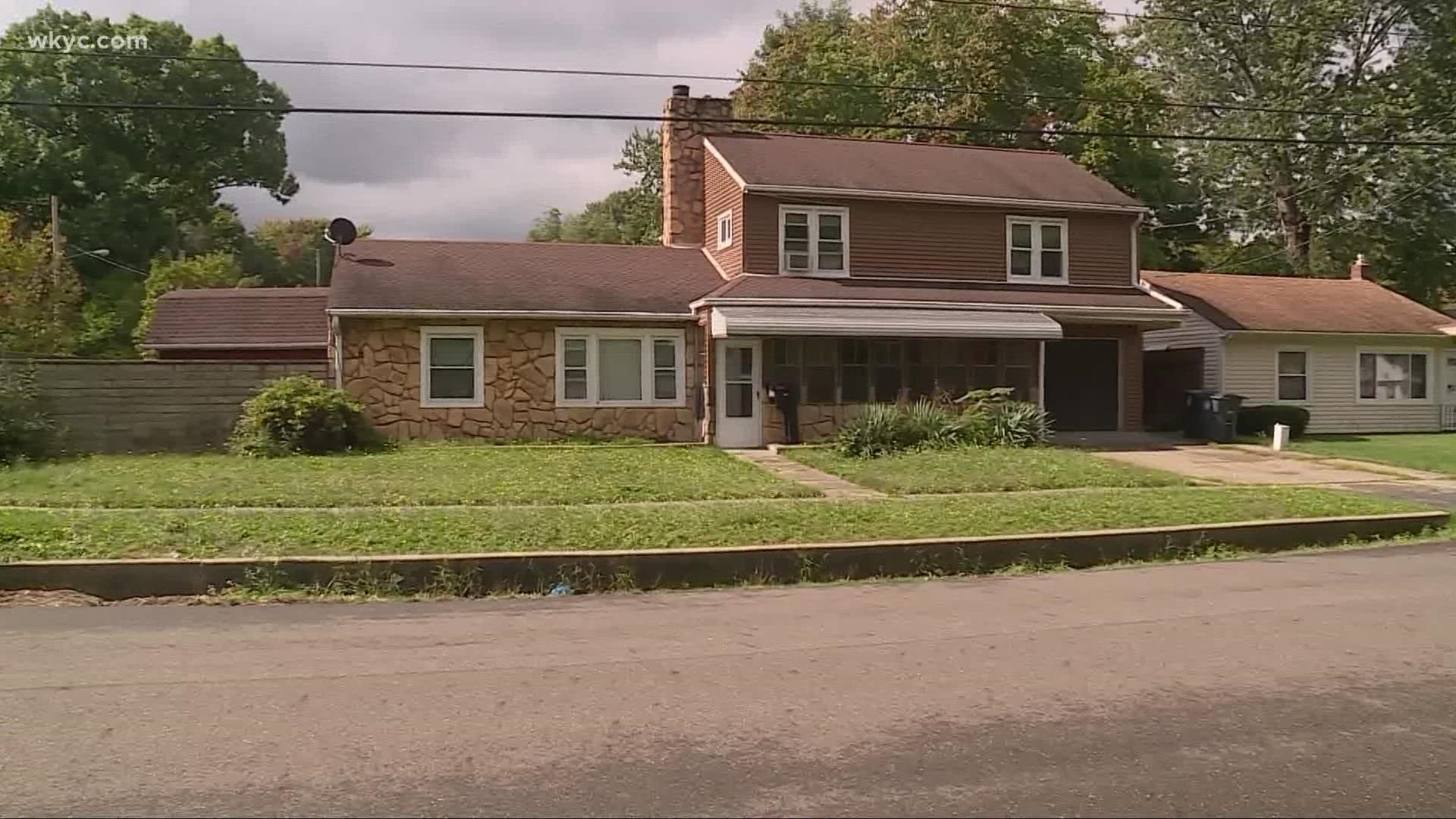