Algae on Lake Erie is forecast to reach a severity of 7.5 this summer - this is a top 5 harmful bloom forecast 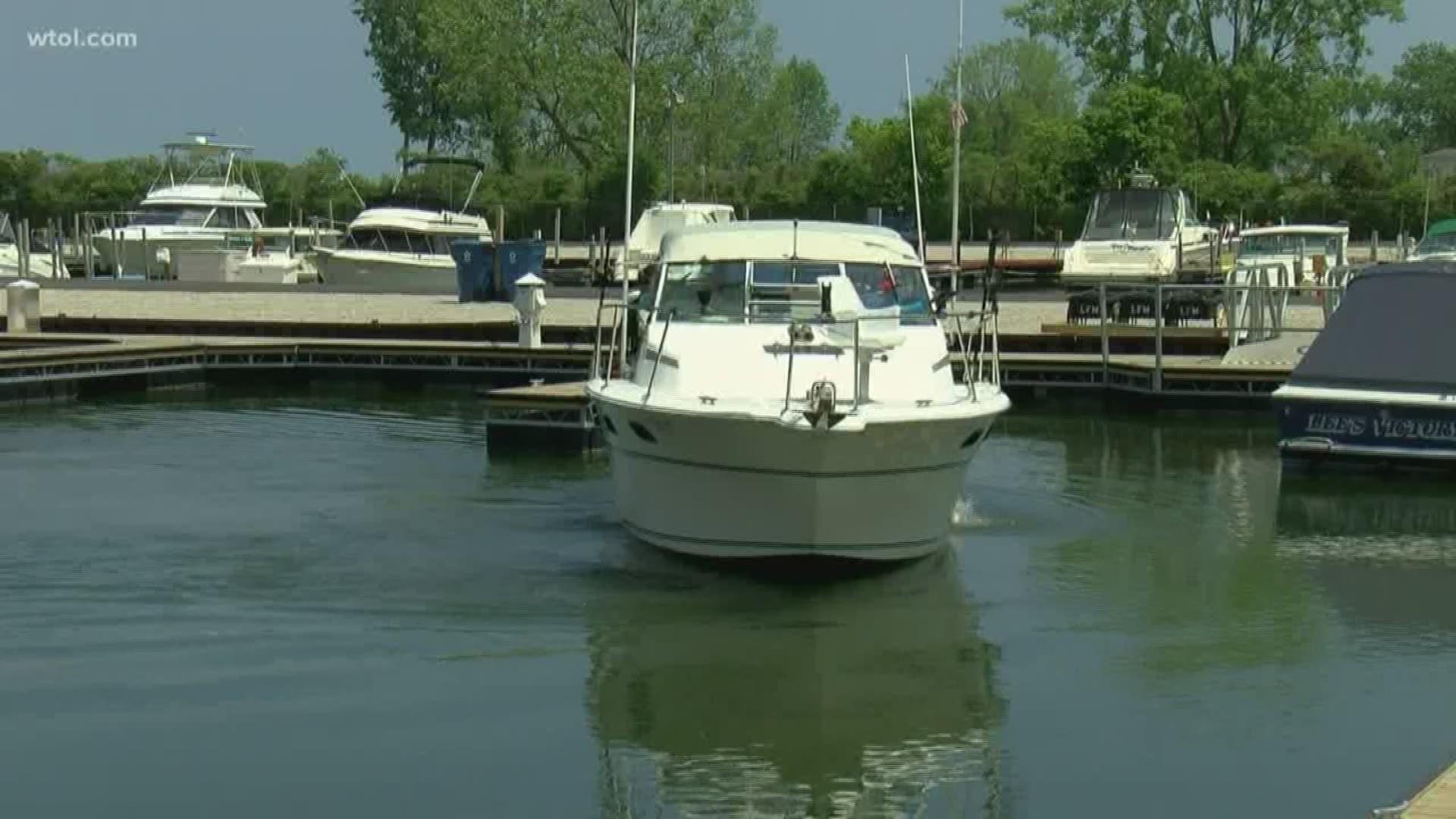 An index above 5 indicates a potentially harmful bloom.

Scientists with the National Oceanic and Atmospheric Administration released the forecast on Thursday.

Researchers say that record-setting rains in Ohio and neighboring states in recent months will fuel a large mass of algae on the lake.

Algae blooms have become a recurring problem on the shallowest of the Great Lakes, and it was nearly five years ago when a bloom contaminated drinking water here in Toledo in 2014. That toxic bloom caused a two-day shutdown of Toledo's drinking water.

RELATED: Algae bloom for Lake Erie is expected to be severe this year, according to NOAA forecast

RELATED: Moderate to severe algae bloom is forecast for Lake Erie this summer

Some areas along the Ohio shoreline already have been seeing algae starting to form and drift into the lake.

Heavy rains are to blame for washing farm fertilizer and untreated sewage into the lake.