Police said the suspect struck the victim with a car while she was jogging. 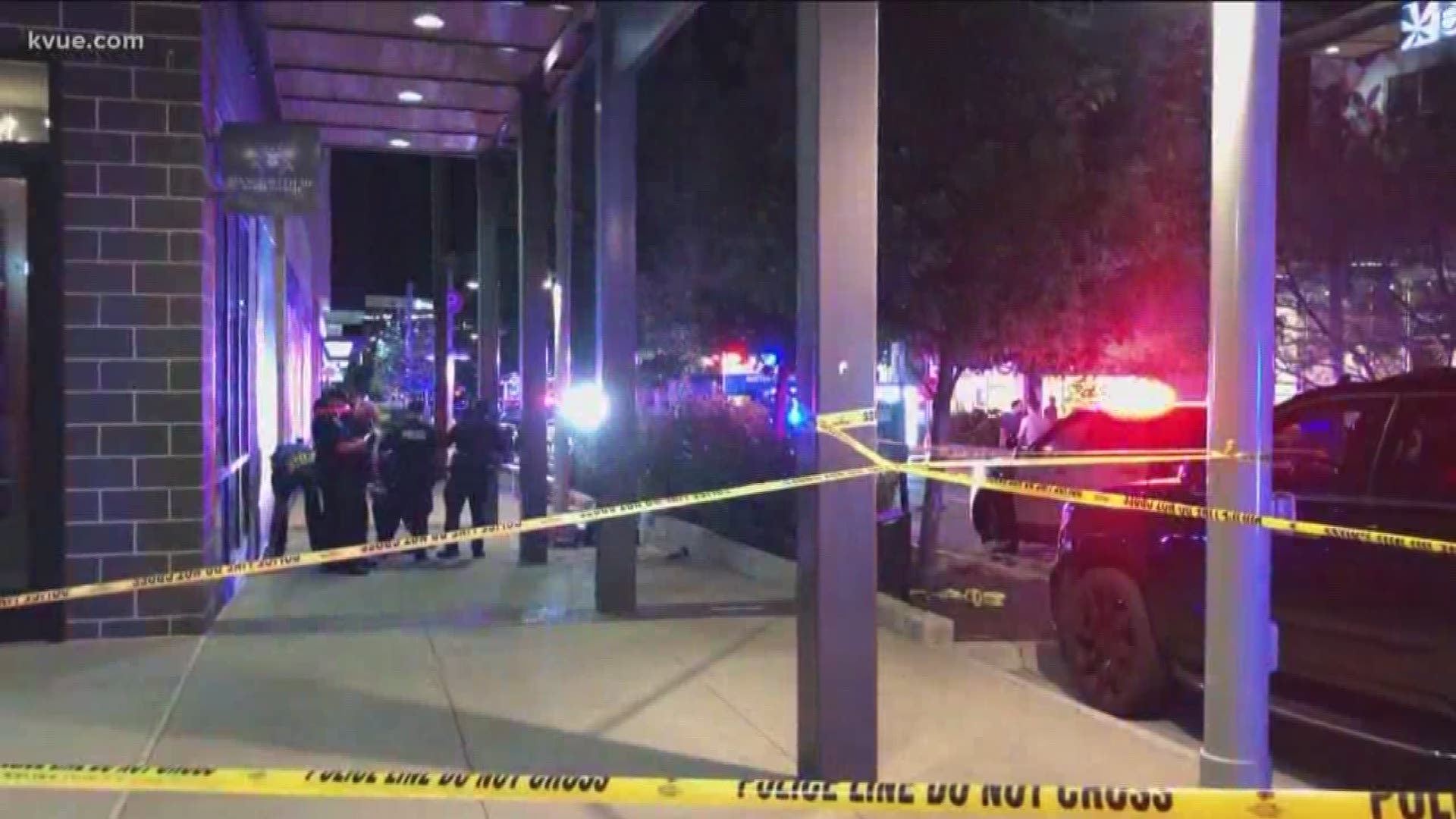 AUSTIN, Texas — The Austin Police Department has asked the public to help identify and locate a suspect wanted for the attempted sexual assault of a woman at The Domain on Monday.

According to APD, the victim was jogging alone when a dark vehicle with tinted windows deliberately struck her near 11501 Rock Rose Ave around 5:50 a.m.

Police say the driver stopped immediately and appeared to grope the victim. After doing so, the driver got back in his vehicle and drove away.

The victim called for help and another jogger stopped to help. The jogger did not witness the incident.

Police describe the suspect as a white or Hispanic man with a light skin tone. His vehicle was described as a dark, hard-top vehicle with tinted windows.

Anyone with any information about the incident is asked to contact the APD Sex Crimes Unit at (512) 974-5230 or call 911 if the suspect is seen. Tips can also be submitted through APD's mobile app, Austin PD, on iPhone and Android.

What the Beep: Why does the 290 toll road end before Manor, causing a huge bottleneck?

UFO videos posted by Blink-182 are real and never should have been released, Navy confirms