"He was scared, he was running away"; Family of Arthur Keith looking for answers following the release of the 19-year-old's autopsy

19-year-old Arthur Keith was shot by a member of the Cleveland Metropolitan Housing Authority in November. 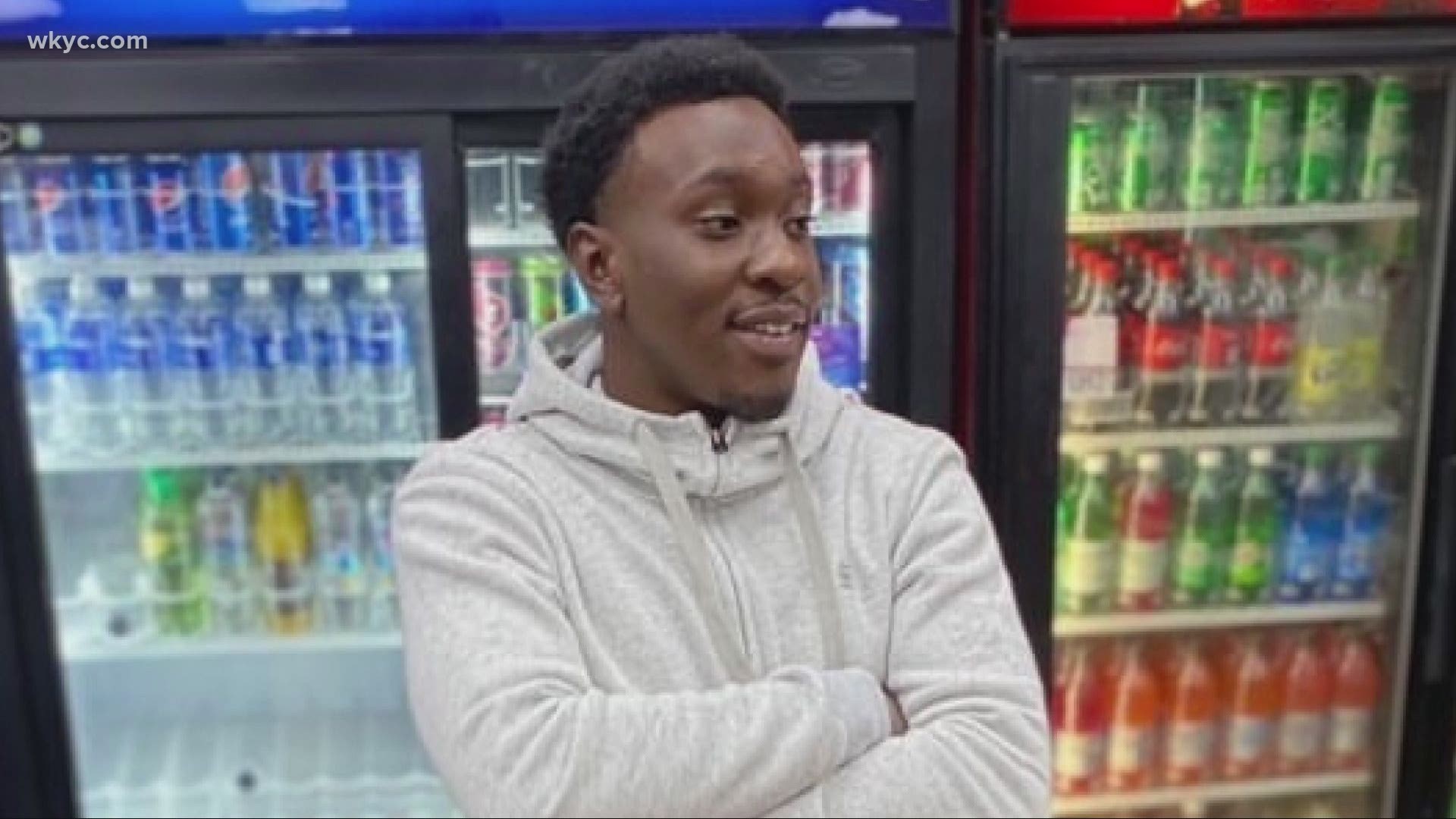 CLEVELAND — A press conference today outlined the details of the recently-released autopsy report of Arthur Keith.

The 19-year-old was shot by Cleveland Metropolitan Housing Authority police officer James Griffiths in the King-Kennedy area in November of last year.

According to the autopsy report, the single gunshot wound entered Arthur Keith’s left upper back, barreled through his ribs on the left side, punctured his left lung and heart, before exiting the right side of his chest.

The 8-page document also revealed that the 19-year-old has cannabinoids and oxycodone in his system at the time of his death.

The autopsy includes an account from police about how the shooting went down - and that part, among others, doesn’t sit well with the family of Keith. Details in the autopsy report taken from police claim that Keith pointed a gun at officers, Griffiths then shot him, and Keith collapsed. It omits that the bullet hit Keith in the back. Witnesses on the scene say that Keith was running away when the officer opened fire.

“For him (officer) to say that he (Keith) pointed a gun at him is contradictory to what the autopsy results show. My nephew was shot in the back. He was scared. He was running away,” says Keith’s aunt Matricia Givner in a press conference today.

The autopsy also revealed "homicide" as the 19-year-old's cause of death.

A special prosecutor has been appointed to oversee the investigation and gauge whether any potential charges should be filed.

In December, Stanley Jackson, an attorney with The Cochran Firm - Cleveland, told the media that the firm planned to conduct its own independent investigation into the role of CMHA officers in the deadly incident, saying "we will be relentless" and "we will find the answers."

Editor's note: the video in the player below is from a story published on Dec. 3, 2021.