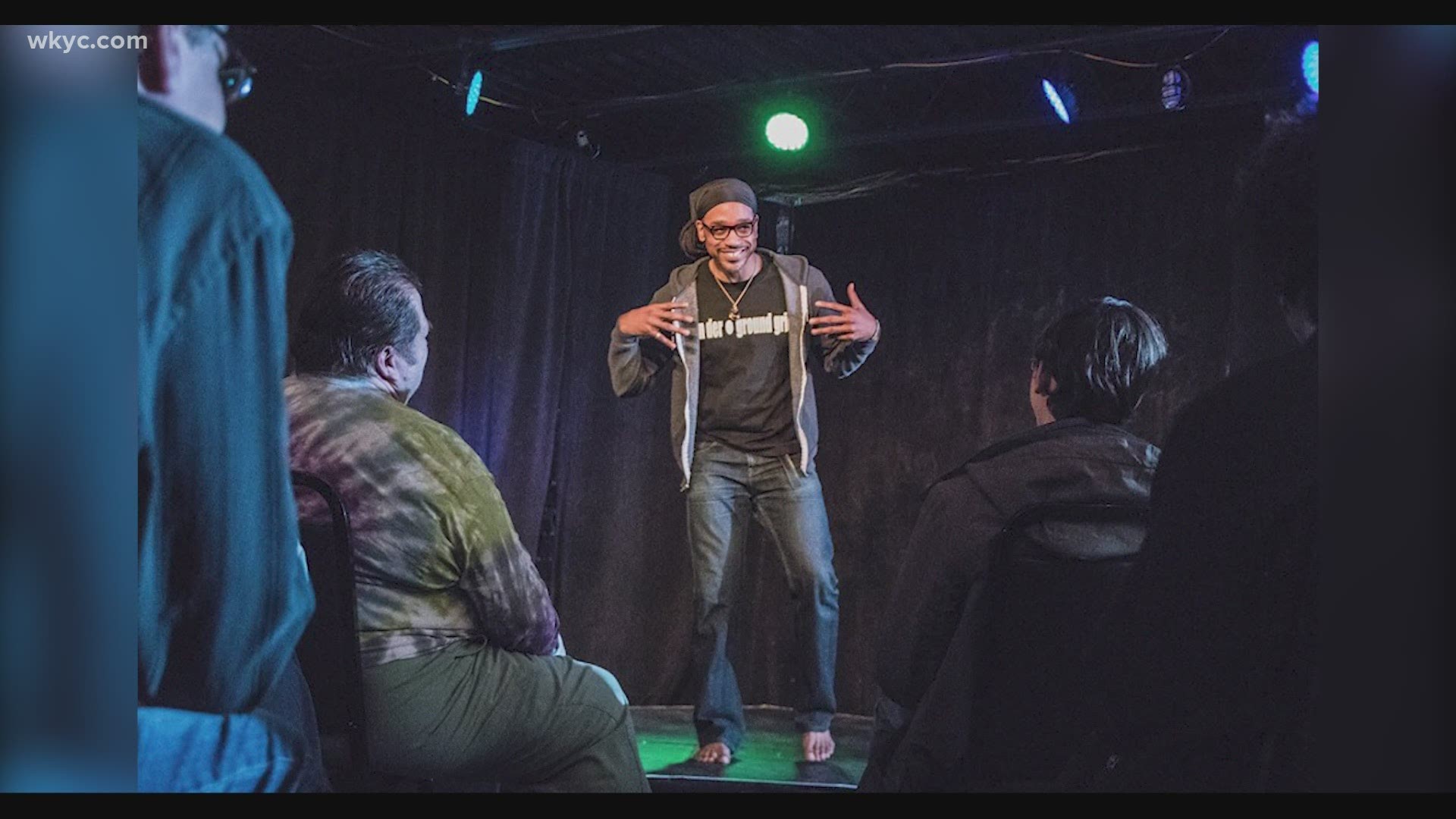 And Woody has found that inspiration in a new project - restoring his the building that was once home to his family's longtime ice-cream shop in Cleveland's Lee-Harvard neighborhood.

"My father purchased this building back in 1961 and it became part of the fabric of this community. At that point in time there were black-owned businesses all throughout Cleveland," Woody said. "This building winds up being one of the last of its kind. I could have sold it but I want to hold on to it."

Jimmie's plan is to take his father's old store and transform the property into a space where the arts will thrive.

"I want it to be a  mixed-use space where you can do theater, you can shoot film, you can have art galleries and showings and dance recitals," he explained. "Now the other adjoining space...I would like to rent that out so people in the neighborhood can come by and have coffee, and I also want to do classes upstairs."

As a teacher at the Cleveland High School for Digital Arts, Jimmie is used to using the arts to mold the future. And with this space Jimmie also hopes to help mold the future of the neighborhood.

"Hopefully this kind of space will get some of our kids off the street instead of doing other things, maybe get people to be photographers, get people to be poets and then hopefully this can become like an arts district. I've seen it happen with Tremont and I just think that kind of energy in this building would be amazing."

After spending months clearing the building's foundation himself, Jimmie hosted an auction of the painted bricks to help raise cash.

Then, a friend suggested he start a GoFundMe fundraising page for the project. Jimmie says the response has been incredible.

Though he has faced his share of setbacks, Jimmie says this experience has encouraged him to give it all he has.

You can learn more and donate to Jimmie's GoFundMe page here. 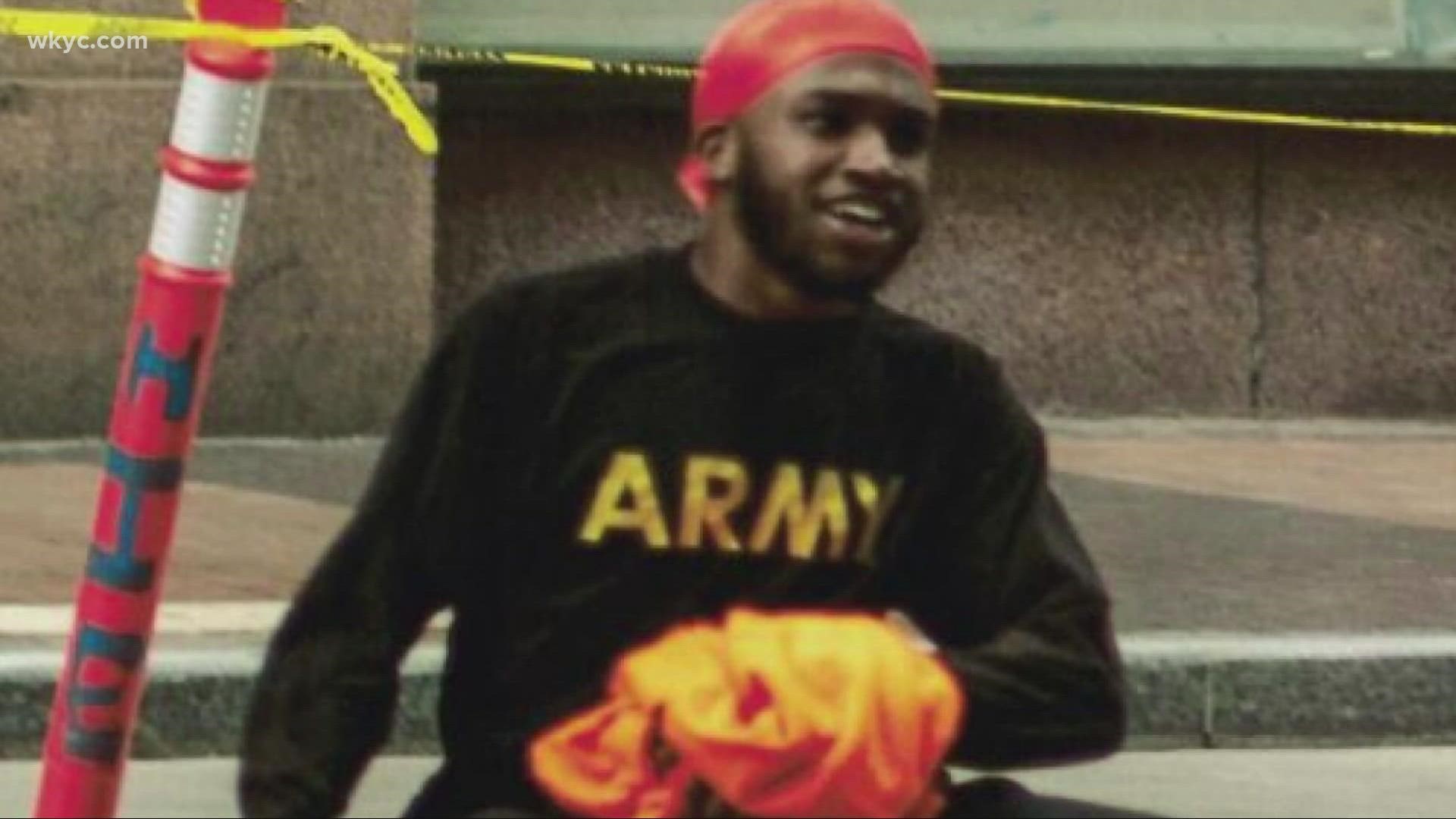