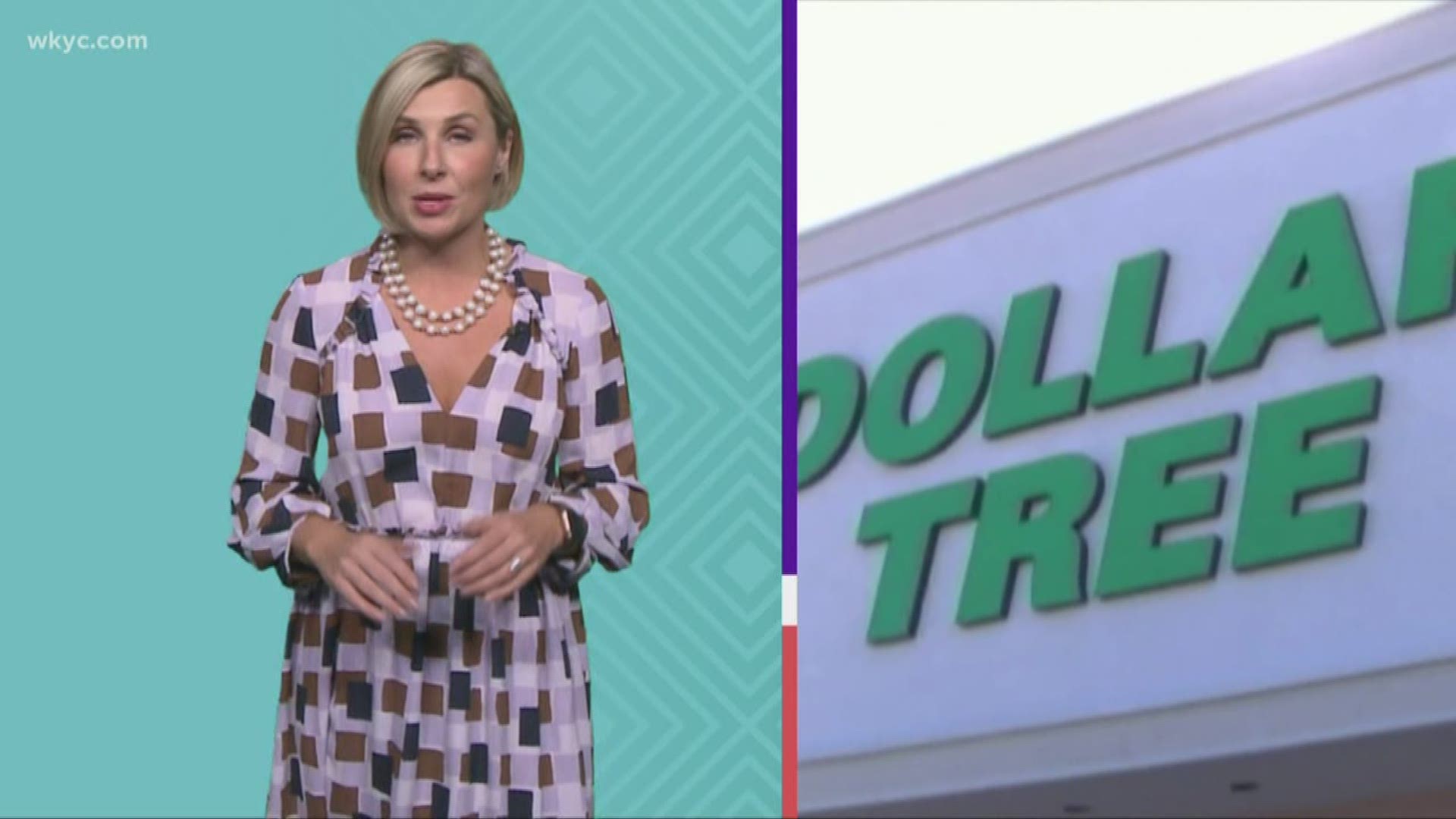 Government regulators have again warned Dollar Tree’s parent company about importing drugs and cosmetics that could be tainted due to improper product testing during manufacturing.

The Food and Drug Administration said that Greenbrier International also did not properly perform its own lab analyses as required before releasing certain products, including an anti-dandruff shampoo and an acne face wash. The products were also mislabeled by Chinese manufacturers.

A spokesman for the Chesapeake, Virginia-based Dollar Tree said the company is cooperating with the FDA.

Apple is banning vape-related apps from its app store. This is according to an

The company has never allowed the sale of tobacco and vaping cartridges through its app store. But the newly banned apps are a mix of store apps, games, and hardware companion apps.

Apple has tried to separate itself from vaping-related apps since June when the company stopped accepting new apps that promoted the use of vape products.

Hulu is again raising prices for its online TV bundle, as other streaming-TV providers do the same.

Hulu’s service, like AT&T TV Now, Dish’s Sling and YouTube TV, are a replica of traditional TV but on the internet. They were once vaunted as a successor to traditional cable. But the market has lost steam as prices rise. One early entrant, Sony’s PlayStation Vue, is shutting down, and analysts expect others to follow.

The entertainment industry’s attention has shifted to new and upcoming streaming services like Apple TV Plus, Disney Plus, AT&T’s HBO Max and  Comcast ’s Peacock.

The Disney-owned streaming provider’s traditional video-on-demand service will remain at $6 a month.