Plus, Airbnb wants to regain your trust and there will be a new hard seltzer in town. 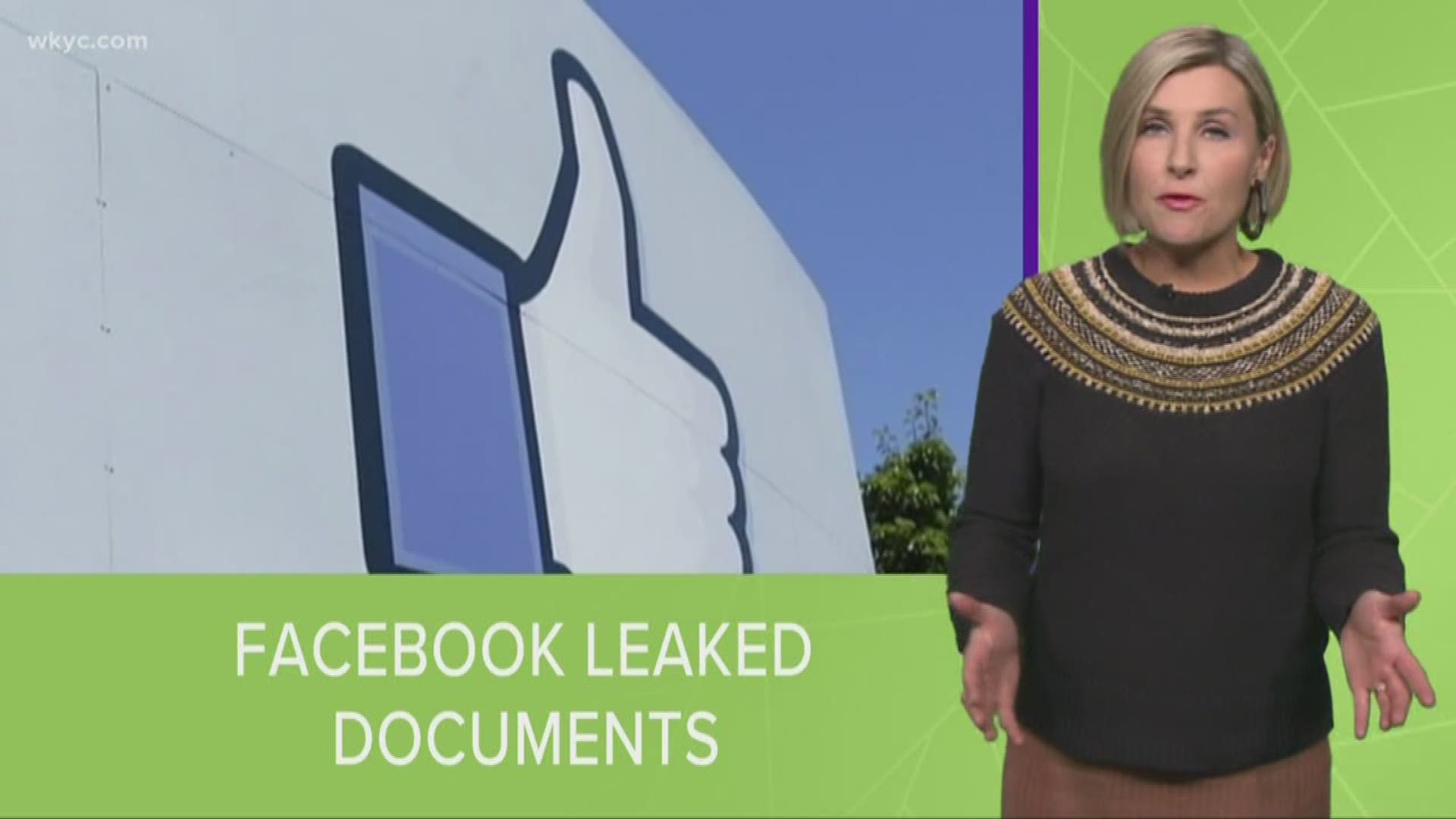 The documents include thousands of pages of internal communications: emails, webchats, notes, presentations, and spreadsheets. Some of the documents were marked "highly confidential."

According to the documents, Zuckerberg and the Facebook team found a way to reward some of its partners with access to user data and deny access to that data to others.

The documents come from a years-old lawsuit pending in California state court. The state is investigating Facebook for handing over user data to Cambridge Analytica and others.

Airbnb to verify all 7 million properties to improve trust

Airbnb says it will spend the next year verifying all 7 million of its listings as it works to improve user trust.

The San Francisco-based home-sharing company says starting next month, it will also rebook guests or refund their money if they check into a property that doesn't match what was shown online.

The moves come after a rough week for Airbnb.

Last Thursday, a Vice News story revealed a scam by Airbnb hosts who put guests up at inferior properties after claiming the first ones weren't available.

That same day, a shooting at an unauthorized Halloween party at an Airbnb rental in Orinda, California, left five people dead.

Airbnb CEO Brian Chesky said the company is also launching a 24-hour hotline for guests, neighbors, and others to report problems.

Watch out White Claw, you're definitely not the big power player in the hard seltzer game anymore. Bud Light has now joined in, and just in time for the holiday parties.

Bud Light's four flavors are set to debut in the first quarter of 2020 and you will be able to choose from black cherry, lemon-lime, strawberry, and mango. The new beverages will come in 12-ounce "slim" cans in variety packs of 12 so you and all of your friends will be drinking a mix of flavors.

Lots of alcohol companies have jumped into the hard seltzer game, including Smirnoff and Two Roads Brewing Company. The market for these drinks is meant to satisfy the demand for drinks with fewer calories.

Hard Seltzer sales have now gone over the $1 Billion mark, according to CNN and Nielsen, but analysts say that this beverage category could see sales surpass the $3 billion line in the next three years.