27-year-old Christopher T. McAndrew, of Ashland, was taken into custody in late July. 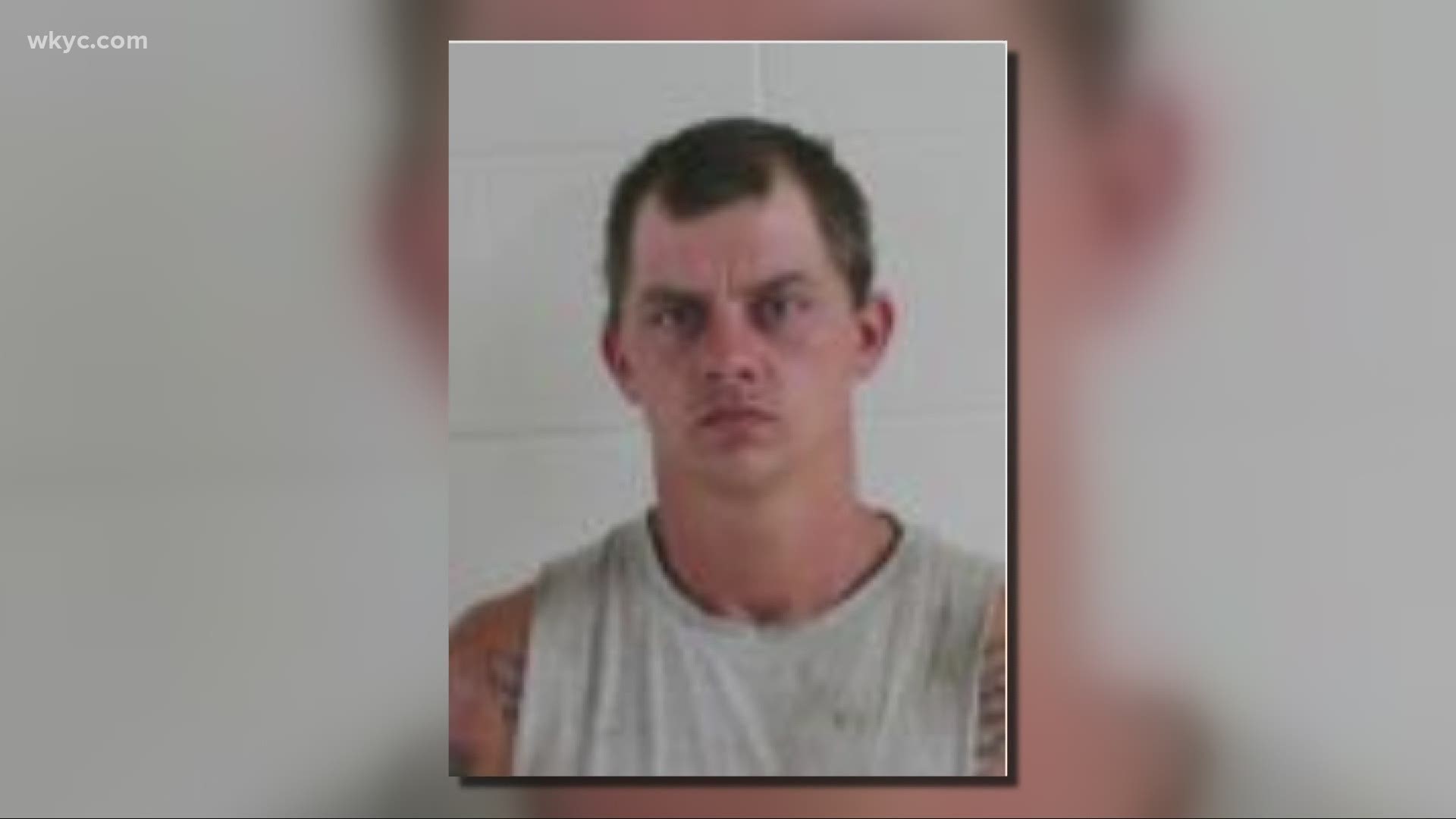 ASHLAND, Ohio — Editor's note: The video in the player above is from a story published on July 22, 2021.

The man accused of hitting and killing a mother and injuring two others last month in Ashland County pleaded not guilty today in court.

According to court documents, 27-year-old Christopher T. McAndrew's $200,000 bond was continued after he entered a not guilty plea. A trial date for the incident has been set for October 19.

The hit-skip occurred in late July when Jennifer Lynne Boreman was walking her dog with two juveniles when she was struck by a passing vehicle. One of the two children was taken to Rainbow Babies and Children's Hospital in Cleveland with undisclosed injuries and the other was taken to UH and released.

After an initial investigation, police discovered that a silver 2003 Chevrolet Silverado was involved in the accident and police asked the public for help locating the vehicle and its owner. Within hours, McAndrew was taken into custody without incident.

As of August 16, McAndrew has been charged with leaving the scene of a crash / hit-skip and aggravated vehicular homicide.

PREVIOUS REPORTING ON THIS STORY: 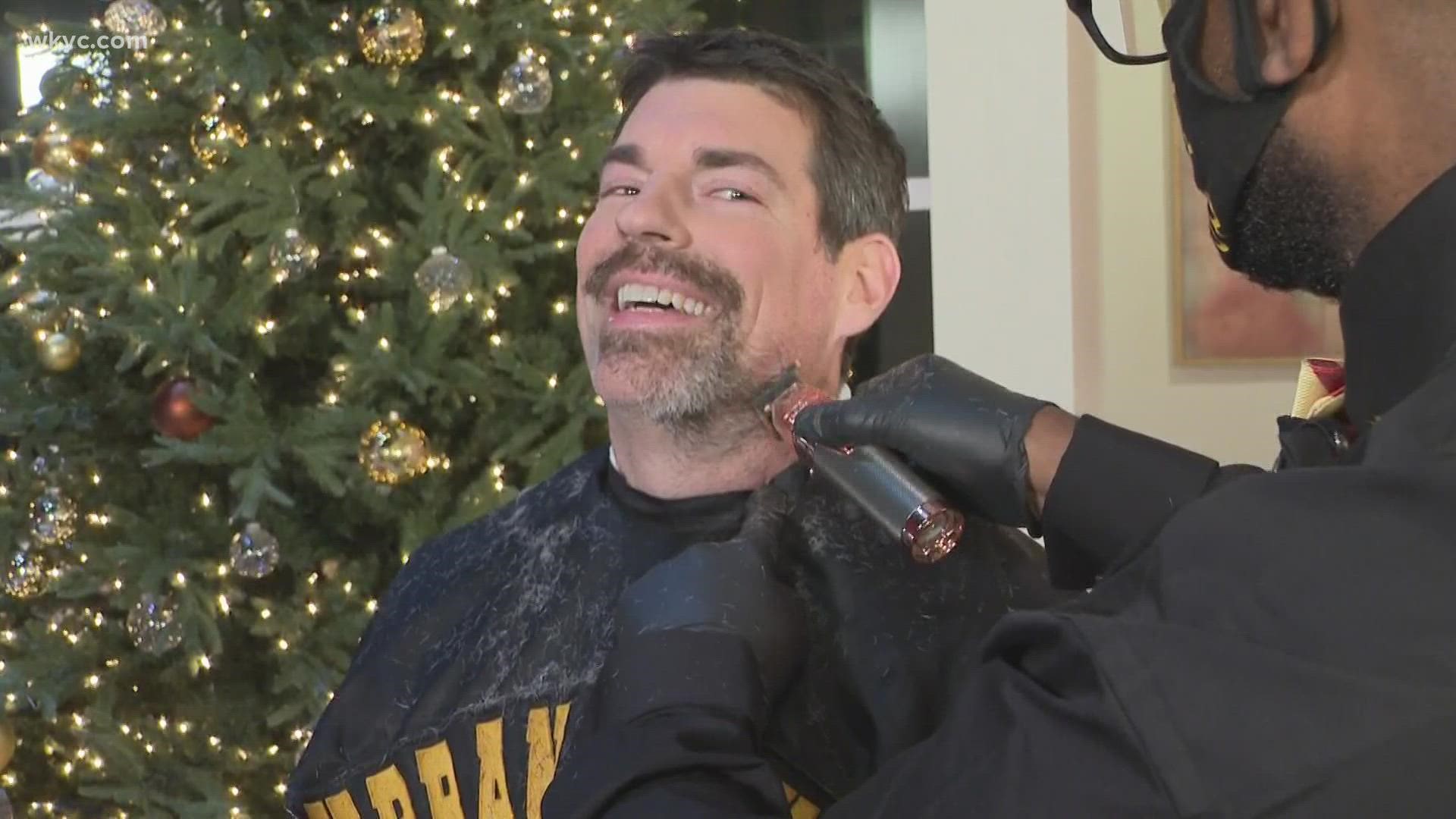