'I was speechless. I thought I was in a dream land': Gift from anonymous donor helps Ashtabula non-profit serving veterans keep home operation

Feed Our Vets Ashtabula had a few weeks left to raise $125,000, but the group wasn't even halfway to the goal. That's when organizers say the 'amazing' happened. 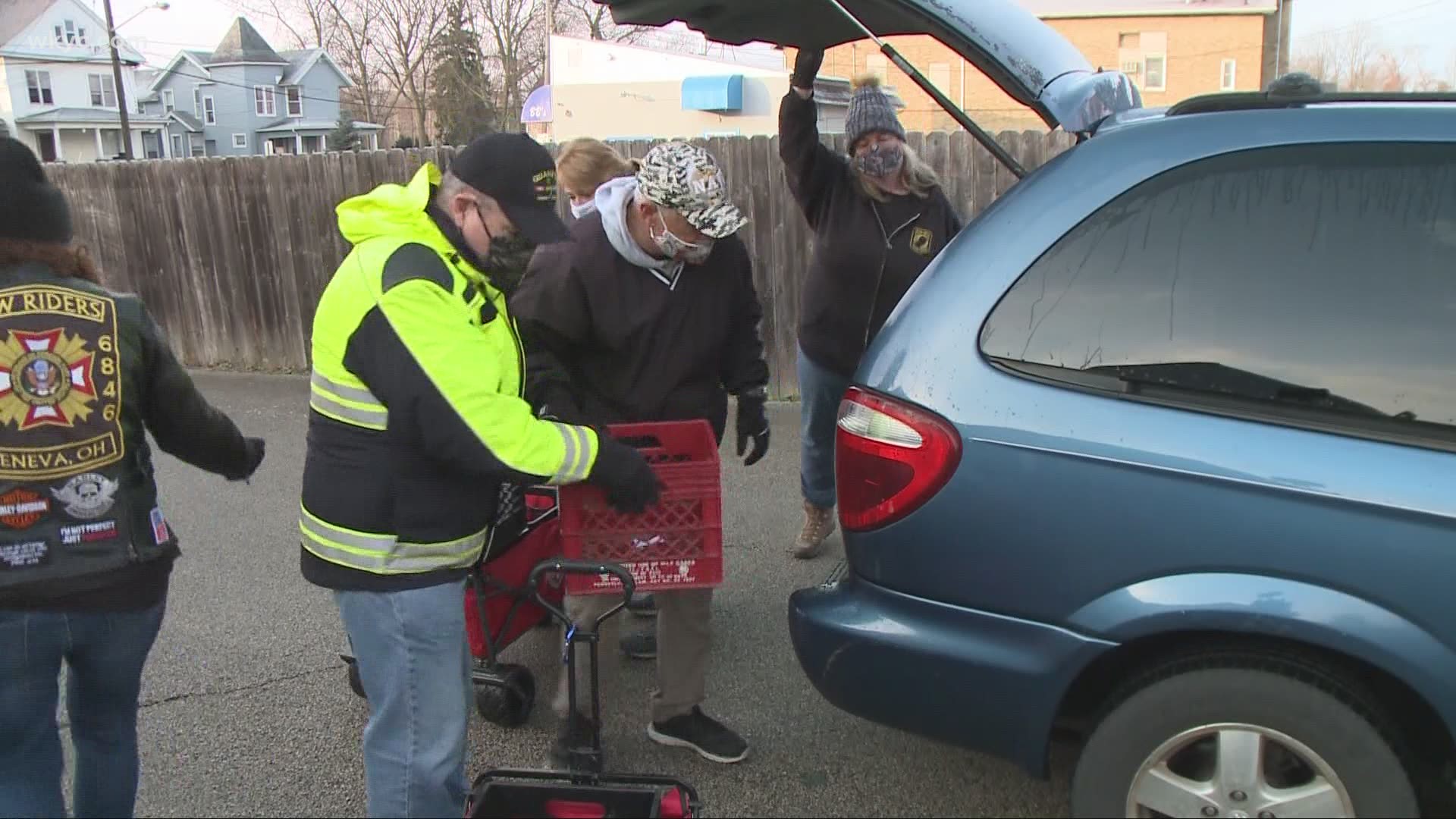 ASHTABULA COUNTY, Ohio — When their mission to feed veterans and their families was in jeopardy, an Ashtabula nonprofit refused to give up.

In July 2020, 3News visited Feed Our Vets Ashtabula to document their efforts to raise $125,000 to purchase the 3,100 square foot building the organization had been using rent-free for nearly a year.

The organization, which holds monthly food distributions for veterans, had a few weeks left until they faced an ultimatum to buy the downtown Ashtabula property or move their operation somewhere else.

When Pantry Director Tracy Bidwell stood in front of a 3News camera on that warm summer day with tears sliding down her face, Feed Our Vets Ashtabula was not even halfway to their financial goal.

Bidwell, who leads the organization on a volunteer basis, admitted she had doubts on if a nonprofit, run solely by volunteers, could raise that much cash in such a short period of time.

But Bidwell’s story changed once the 3News story aired.

RELATED: 'It would crush my heart': Feed Our Vets Ashtabula stands to lose base of operation if it fails to raise $100,000

“Because of everything that aired on the news, this got out and look what's going on,” Bidwell said. "Watching the news that night and it came on and it was like, 'Hey this is what we want to do. Let's do this.’”

Bidwell said what a viewer did was donate the remaining money needed to reach the fundraising goal. The benefactor wanted to remain anonymous.

“I was speechless. I thought I was in a dream land,” recalled the mother of two. “I'm still speechless over it all. It's just amazing, like just absolutely amazing that there still are really good people out there.”

Holding a copy of the deed to the Center Street property, Bidwell proudly proclaimed “the building's ours!”

The facility can now continue to be used to do the work of feeding veterans and their families, thanks to a passionate volunteer leader and a community who volunteered to fund the mission.

“I think all the veterans really appreciate her [Bidwell] and all the efforts of the people that got this started,” says Army Veteran Jim Jones, who is a beneficiary of the program.

Bidwell says Feed Our Vets Ashtabula has given away 100,000 pounds of food to veterans like Jones this past year, which is equivalent to feeding every one of Ashtabula’s more than 18,000 residents four and a half meals. 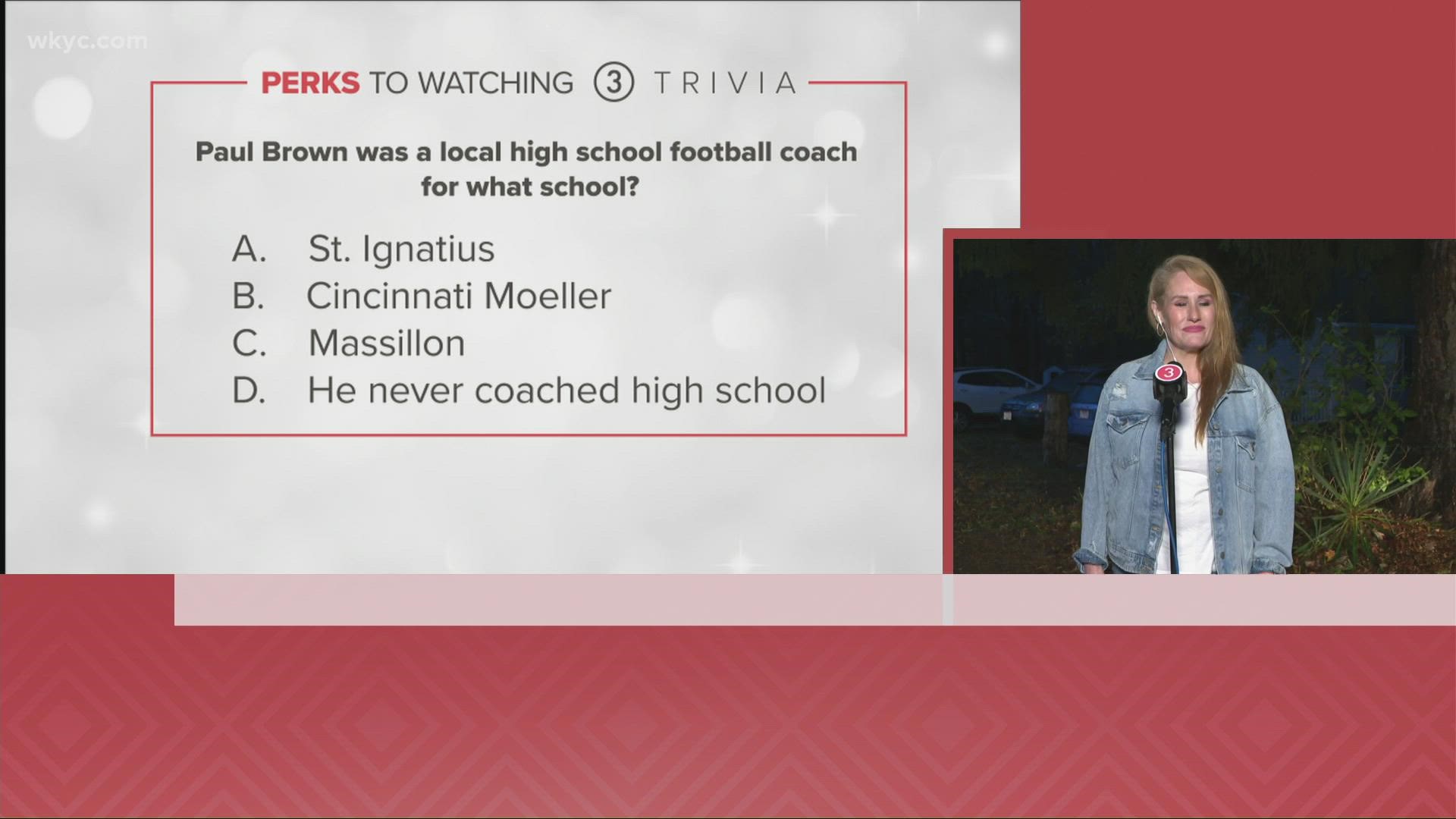