Last week, attorneys submitted several motions, including to exclude recorded phone calls the McMichaels made while in the county jail. 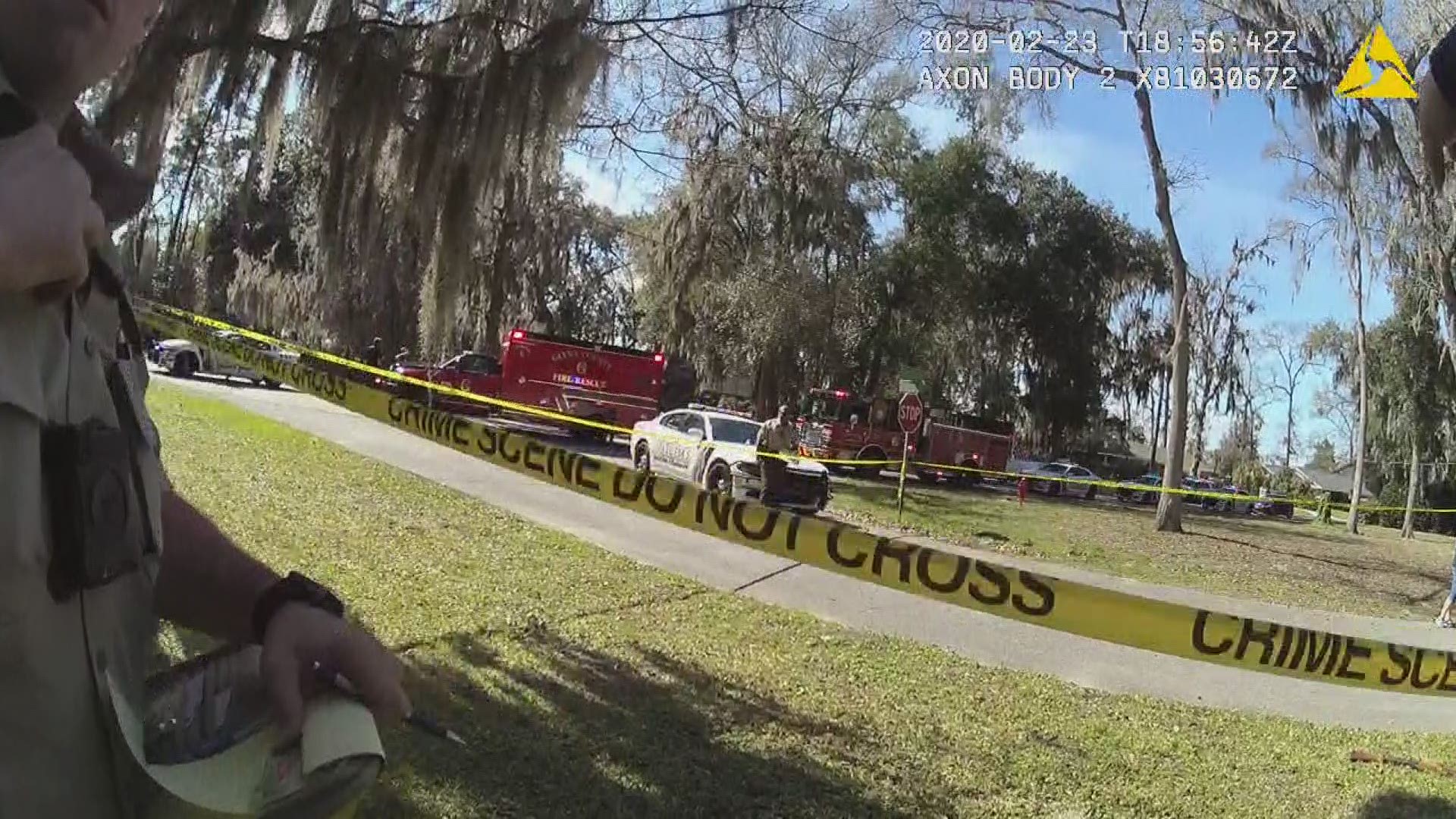 GLYNN COUNTY, Ga. — Lawyers for Travis and Gregory McMichael, two of the three men charged in the shooting death of Ahmaud Arbery back in February 2020, are trying to guard against certain items they fear would cause prejudice against their clients at trial.

On Dec. 30, attorneys submitted several motions, including to exclude recorded phone calls the McMichaels made while in the county jail.

They also want to put a limit to just using one living photo of Ahmaud Arbery during the trial and disallowing use of the word "victim" to describe Arbery.

In that last motion, the defense is claiming there's no concession that any crime took place.

The motion states Travis and Gregory “respectfully move that the prosecution be prohibited from the use of prejudicial terms at trial, during jury selection, or in the presence of witnesses. These terms include the use of the word ‘victim.’”

It goes on to say they’re asking for this to “prevent the prosecution from ignoring its duty to prove beyond a reasonable doubt that crimes were actually committed and that McMichaels committed the crimes as charged.”