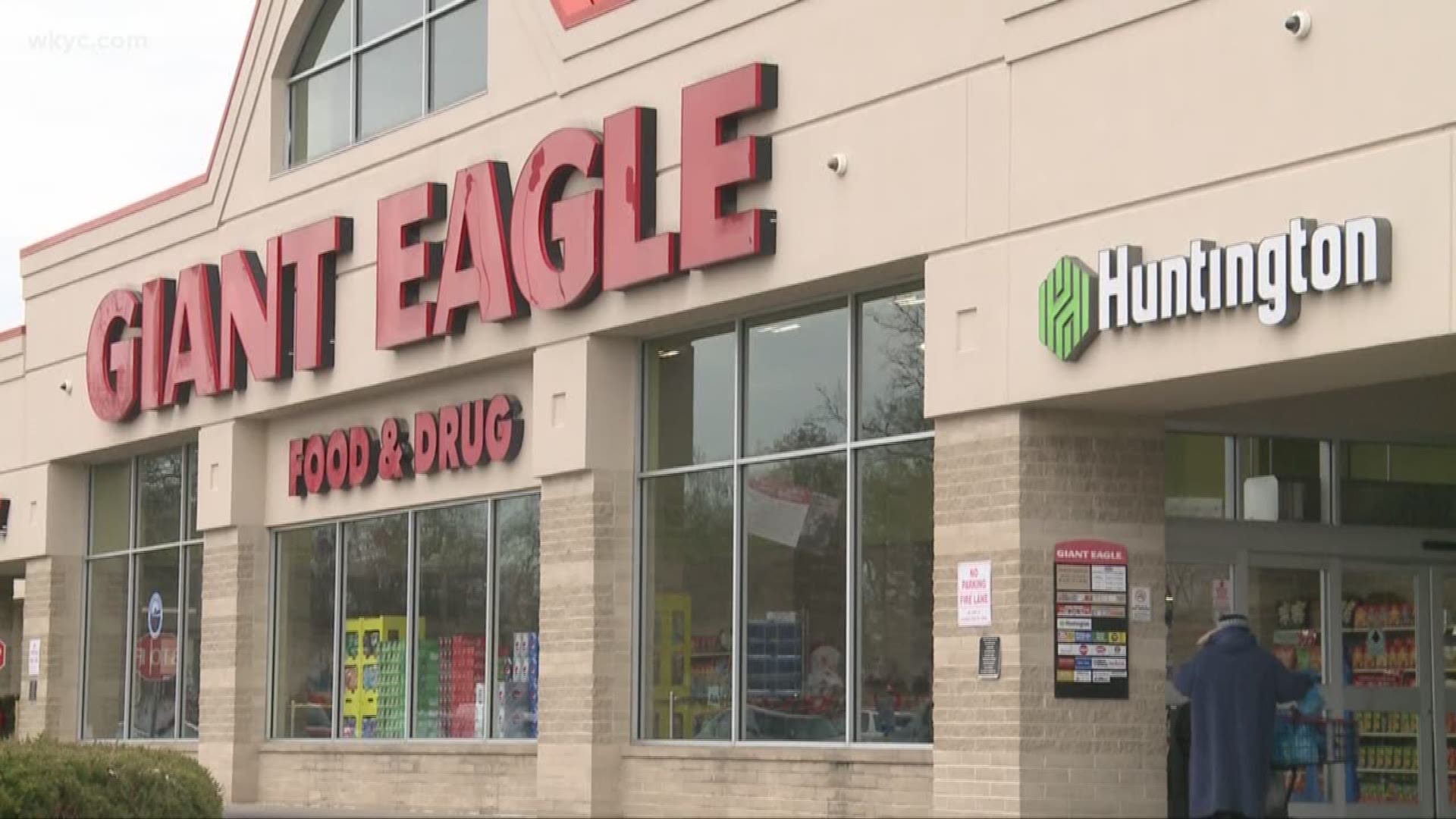 He was simply trying to cash his paycheck from a new job. Instead, he ended up handcuffed in the back of a police cruiser.

On December 1st, Paul McCowns tried cashing his check worth just over $1,000 at the Huntington Bank branch inside the Giant Eagle grocery store on Biddulph Road in Brooklyn.

He provided two forms of ID and a fingerprint, which is standard for non-account holders.

When a teller could not reach his employer, she denied payment, waited for him to leave, and then called 911.

“He’s trying to cash a check and the check is fraudulent,” she said. “It does not match our records.”

The operator then asked, “Does he know you called 911?” The employee answered “no.”

Police soon met McCowns in his car in the lot, handcuffed, and detained him, only to call his job and learn the check was real.

The next day he cashed it at another branch.

Huntington issued a statement to say they were “very sorry”:

“We sincerely apologize to Mr. McCowns for this extremely unfortunate event. We accept responsibility for contacting the police as well as our own interactions with Mr. McCowns. Anyone who walks into a Huntington branch should feel welcomed. Regrettably, that did not occur in this instance and we are very sorry. We hold ourselves accountable to the highest ethical standards in how we operate, hire and train colleagues, and interact with the communities we have the privilege of serving.”

A spokesman said they had 11 cases of fraud in recent months and tellers were hypervigilant.

They say they have tried several times to reach McCowns to apologize but have not heard back.

In the meantime, there is now a new hashtag on social media: #BankingWhileBlack.

Throughout 2018, numerous alleged racial profiling events have made national headlines.

The stories chronicle police being called to investigate as a black person is doing everyday activities, such as sitting in Starbucks, babysitting children, playing golf, staying at an Airbnb or napping on a couch in a college dorm.