Officer Blake Rogers has been on paid administrative leave since June of 2019. 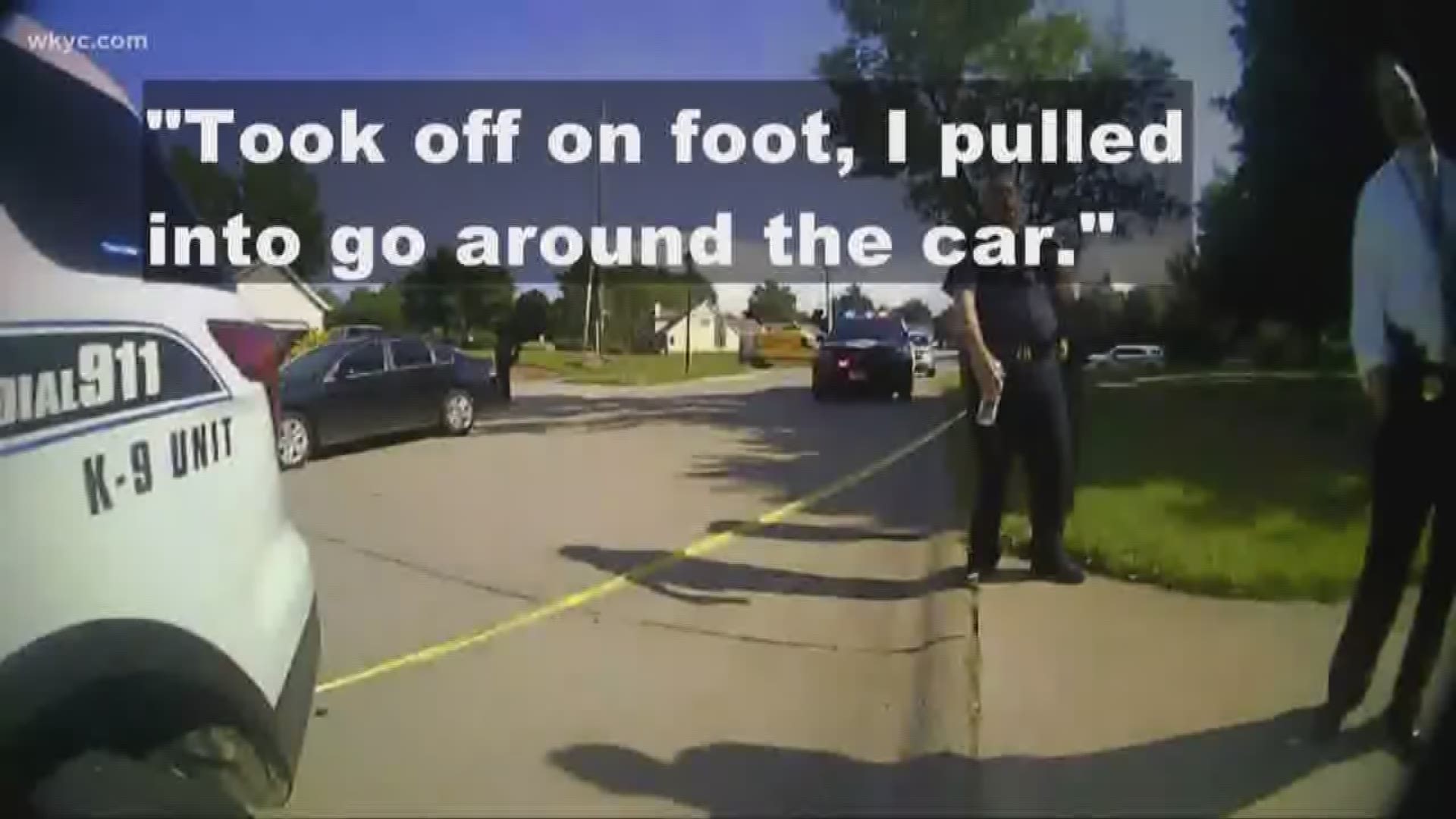 BEACHWOOD, Ohio — Editor's note: the video in the player above is from a story published on July 13, 2019.

The City of Beachwood has fired a police officer following the results of an investigation into a shooting at Beachwood Place in the summer of 2019.

In a letter sent from Beachwood Mayor Martin S. Horwitz to former officer Blake Rogers, the mayor says that Rogers violated multiple ethical, use of force, and standards policies enforced by the Beachwood Police Department, including discharging his weapon in the presence of children.

During the incident, Officer Rogers reportedly shot a suspected shoplifter after the man was seen stealing a $60 hat and attempted to leave Beachwood Place. The suspect, later identified as Jaquan Jones, drove over Officer Rogers' foot while attempting to leave the mall parking lot.

RELATED: Beachwood shoplifting suspect who was shot by police arrested in Cleveland

"Your employment as a City of Beachwood Police Officer is terminated immediately," said Beachwood's Mayor Martin S. Horwitz in a letter to Rogers. "As there is current legal action filed by you against the City of Beachwood, there will be no further comments or interviews on the behalf of the City."

In October, a Cuyahoga County Grand Jury announced that there would be no felony charges filed against Rogers.

The former officer filed a lawsuit against the City of Beachwood following the announcement that he would not face charges.

Editor's note: the video in the player below is from a story published on July 13, 2019.