BGPD asks that anyone with information on the incident that happened before the death of the BGSU sophomore call Detective Scott Franck at 419-352-2571. 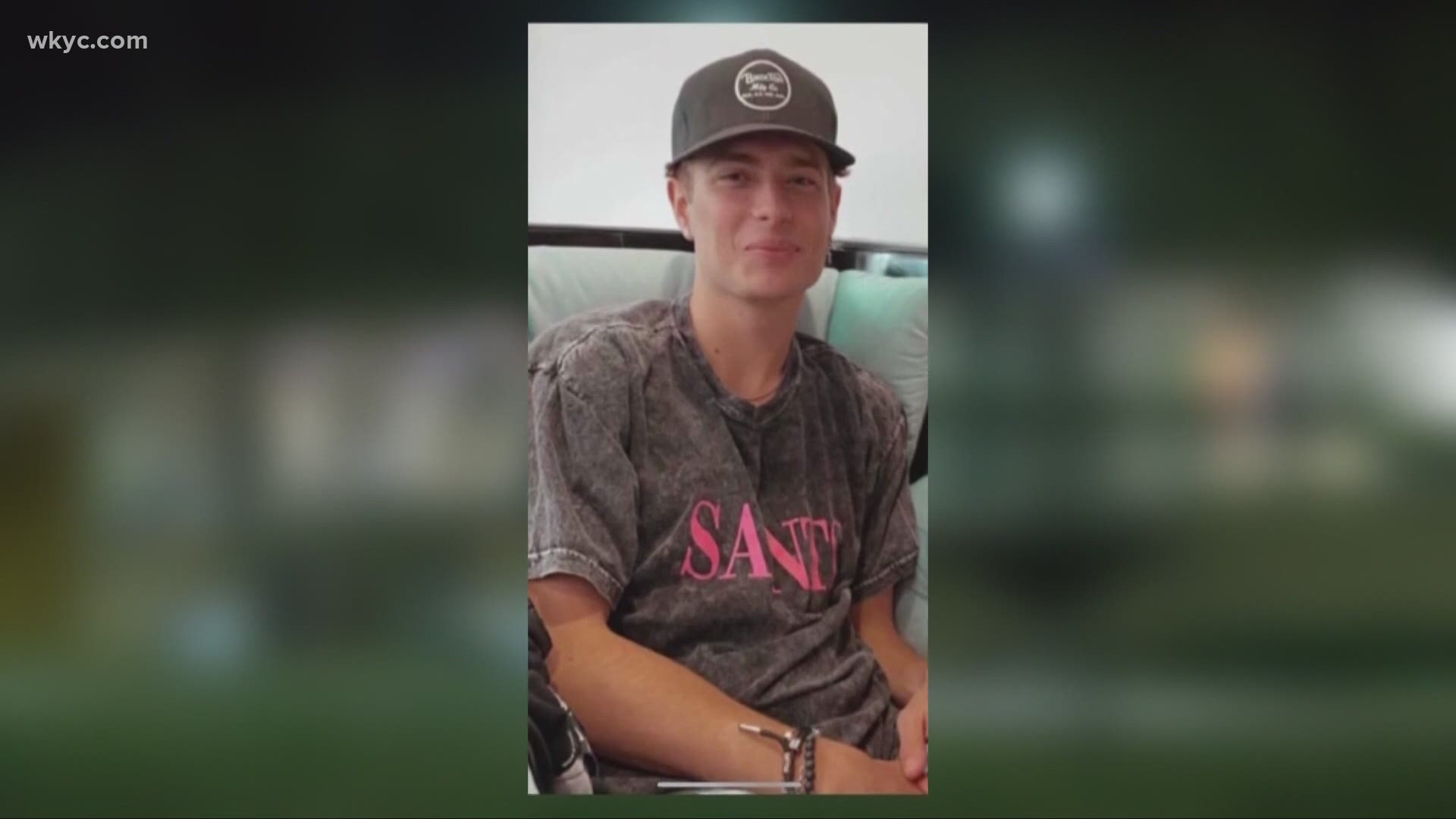 BOWLING GREEN, Ohio — Bowling Green police on Wednesday said the investigation into the events leading up to the death of BGSU student Stone Foltz is ongoing and interviews continue to be conducted.

Foltz died Sunday, days after an alleged hazing incident that occurred at a Pi Kappa Alpha (PIKE) off-campus event on March 4. The fraternity has been placed on interim suspension as law enforcement and Bowling Green State University officials investigate the situation. Foltz spent days in the hospital before his family made the decision to donate his organs.

An autopsy is scheduled for Wednesday afternoon with results expected Thursday.

WTOL 11 was told Wednesday that the university is not planning to comment any further on the investigation beyond what's already been released on their social media channels.