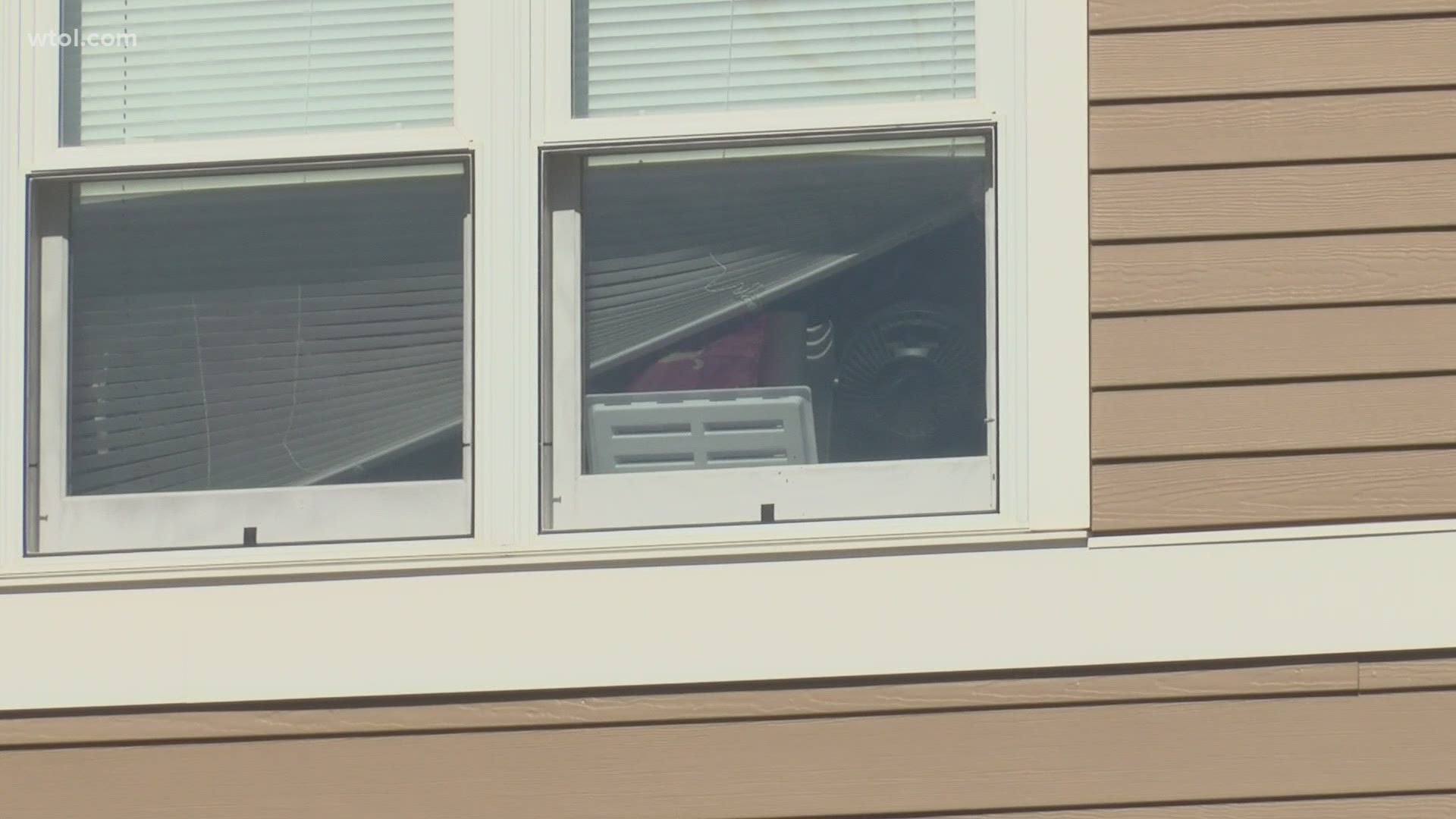 BOWLING GREEN, Ohio — Members of Bowling Green's Greek fraternities and sororities say they are being told not to talk to the media following the death of a 20-year-old pledge at the center of a hazing investigation.

Other students on campus, however, say something must be done following the tragedy.

On Saturday, all Greek initiation events and social events on- and off-campus were interimly suspended while the university investigated the circumstances surrounding the death of Stone Foltz, who was pledging the Pi Kappa Alpha fraternity.

Many of the students on campus say they feel BGSU's decision to suspend the events is the right decision.

Student, Micah Burton says she's still doing her own research on the incident but feels it's is a good solution, at least for right now.

"Like they don't quite know what's going on, so I think suspending it, for now, is a perfectly good idea until they can get more facts about the situation," said Micah.

Graduate student Engie Rafaat, says she believes it's a tough situation, but that BGSU is handling it well.

"I just don't think that every other fraternity and sorority should also be punished for it. But I think I do commend BGSU for taking it seriously," said Engie. "So that just shows how serious of an issue, how serious of a problem they think this is."

There's no word on how long fraternity and sorority events will be suspended.

In the mean time, BGSU will be conducting its own investigation in tandem with investigations by law enforcement.

University President Rodney Rogers will also be working with Greek student leaders and university staff to make sure this never happens again.